MCAO: Tempe armored car thief gets away with $1.2 million in cash 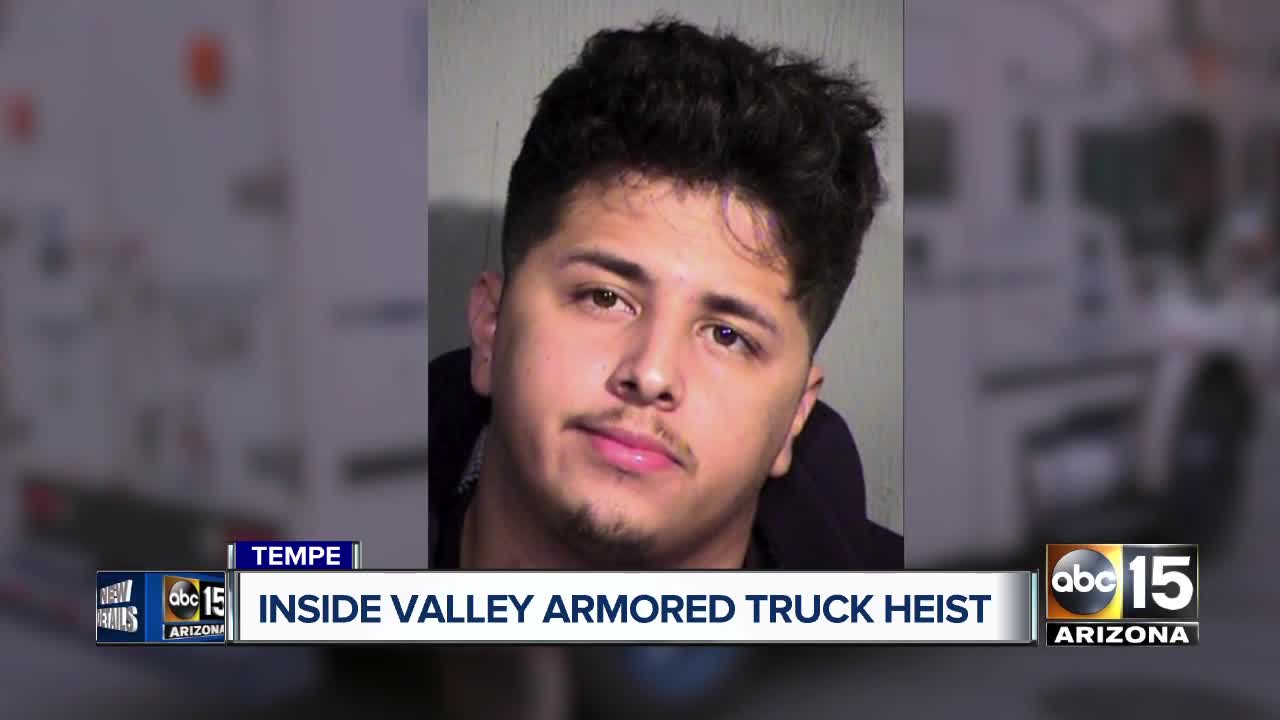 FBI issues arrest warrant for a man suspected of stealing money out of an armored car in Tempe last weekend. 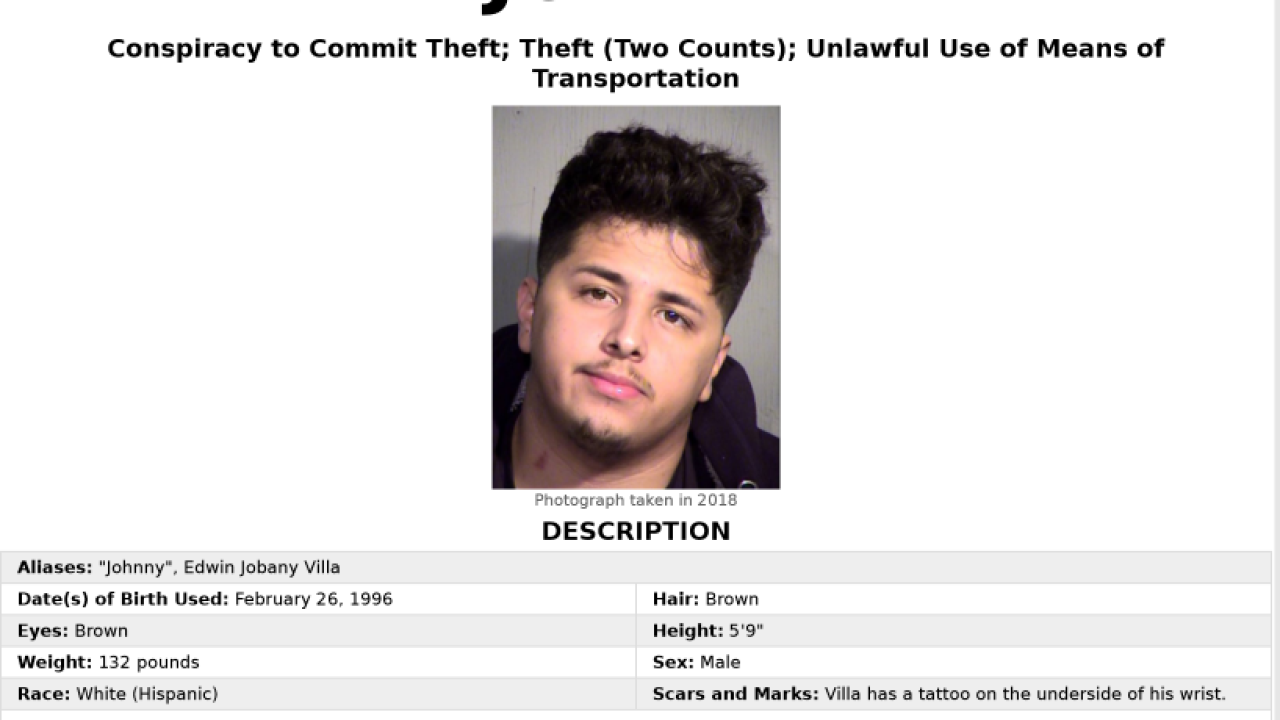 TEMPE, AZ — The FBI has issued an arrest warrant for a man suspected of stealing $1.2 million out of an armored car in Tempe last weekend.

Investigators say that around noon on October 27, a Brinks car was parked outside a Costco store in Tempe. As one employee went into the store, Villa stayed with the armored truck and allegedly disabled the video camera inside the truck.

The armored vehicle was later found behind a nearby store with over $1.2 million in cash missing, investigators say. Only a bag of coins remained.

Court records show the cash belonged to Costco and various Valley casinos. A source in the banking security industry tells ABC15 that $1.2 million is not that much money, and that the cash would likely be untraceable. The source said Villa, or any suspect, would be suspicious if they tried to make a large cash deposit.

Surveillance video at that store reportedly shows a silver-colored car leaving the area at the same time the truck was abandoned. It also shows a bin being thrown from the vehicle as it left.

There is no indication that Villa was kidnapped, and there were no signs of a struggle, according to court records.

ADOT records show Villa as the owner of a car that matches the description of the vehicle seen with the armored truck.

Villa's car was located later that night in Tempe. Surveillance video from that scene reportedly shows more than one person moving items from the car to a white van.

Family and friends say Villa packed a bag the morning of the theft, but he hasn't been heard from since.

"It sounds like he had it all planned [and] like he knew what he was doing," said Steve Salatino, from Phoenix. "I guess he figured his job wasn’t worth a million...he’s planning on leaving everything he knew behind."

"You can’t walk into a bank. You got to get out of the country, put it somewhere else," said Salatino. "I think he's in Mexico."

The warrant for Villa's arrest was issued Wednesday. He has been charged with theft and conspiracy and has been given a $2 million bond.

Villa's aunt and uncle told ABC15 they had no idea he was planning anything. They also said that while he packed up his belongings the morning of the theft, they did not think it was strange because "he had been planning to move out for a while."

"We are still in shock, this is so stressful," said Villa's aunt.