Experts warn of Etizolam, a "new alternative" to Xanax 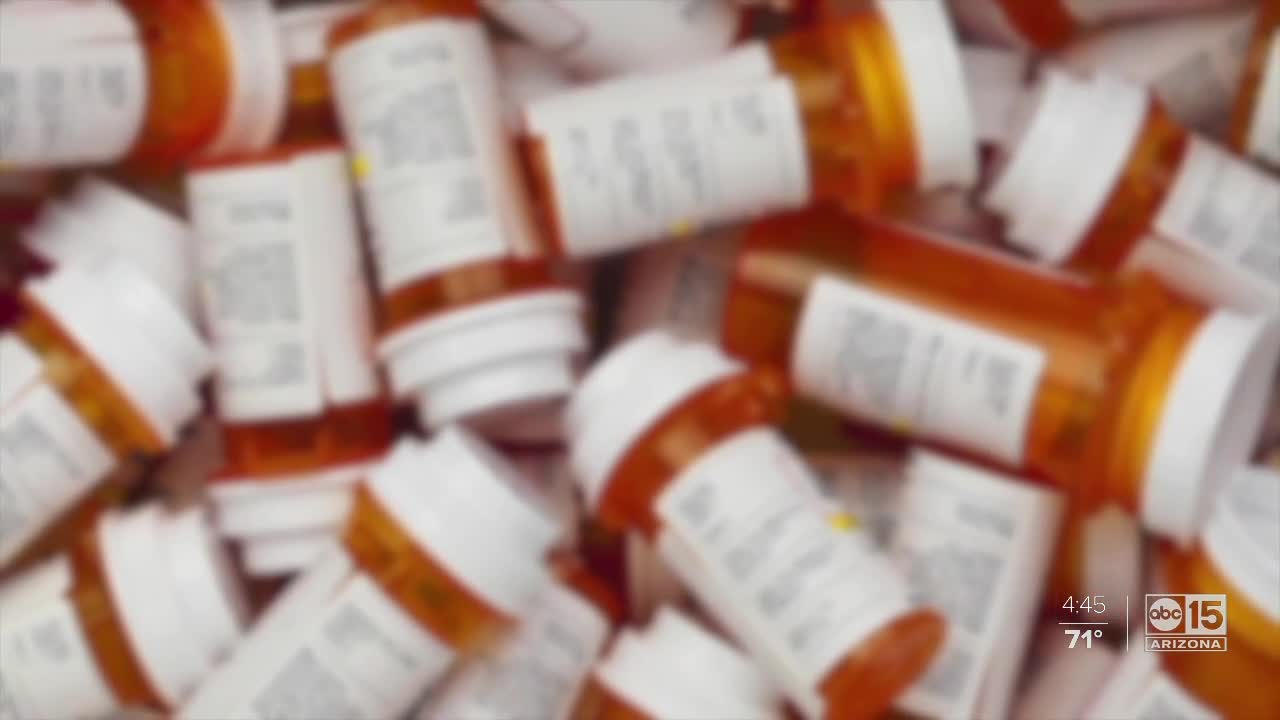 Etizolam was found along with Fentanyl in Ivan Aguirre's system, the ASU student who accidentally overdoses in November.

PHOENIX — It's been a few months since ASU student Ivan Aguirre died of an accidental overdose in his ASU dorm room in Tempe. A medical examiner's report shows Aguirre believed he took a Xanax, but actually had fentanyl and Etizolam in his system.

It turns out, Etizolam is being called a "new alternative" to Xanax. But unlike Xanax, Etizolam cannot be prescribed by a doctor. It's not FDA approved, which means people, including kids, are going online to find it.

"The loophole with Etizolam is it's being sold online and it's coming directly from other countries," Kristen Polin, CEO of the non-profit organization "Not My Kid", said.

That means there's no way of knowing what's actually in it. The Drug Enforcement Administration says it's recently emerged on the illicit drug market in the U.S. The number of reports has increased every year, with over 2,000 reports in a combined 44 states from 2012-2018.

"The concern that we have is sometimes they don't know the source, it could be cut with fentanyl and it's deadly when it's mixed with alcohol, it could be deadly," Polin said.

Polin says parents should talk to their children about the danger of pills and monitor what they're searching for and buying online.

"Because Etizolam is actually something that's purchased online , you can see some of that purchasing happening through credit cards or Venmo," she said.