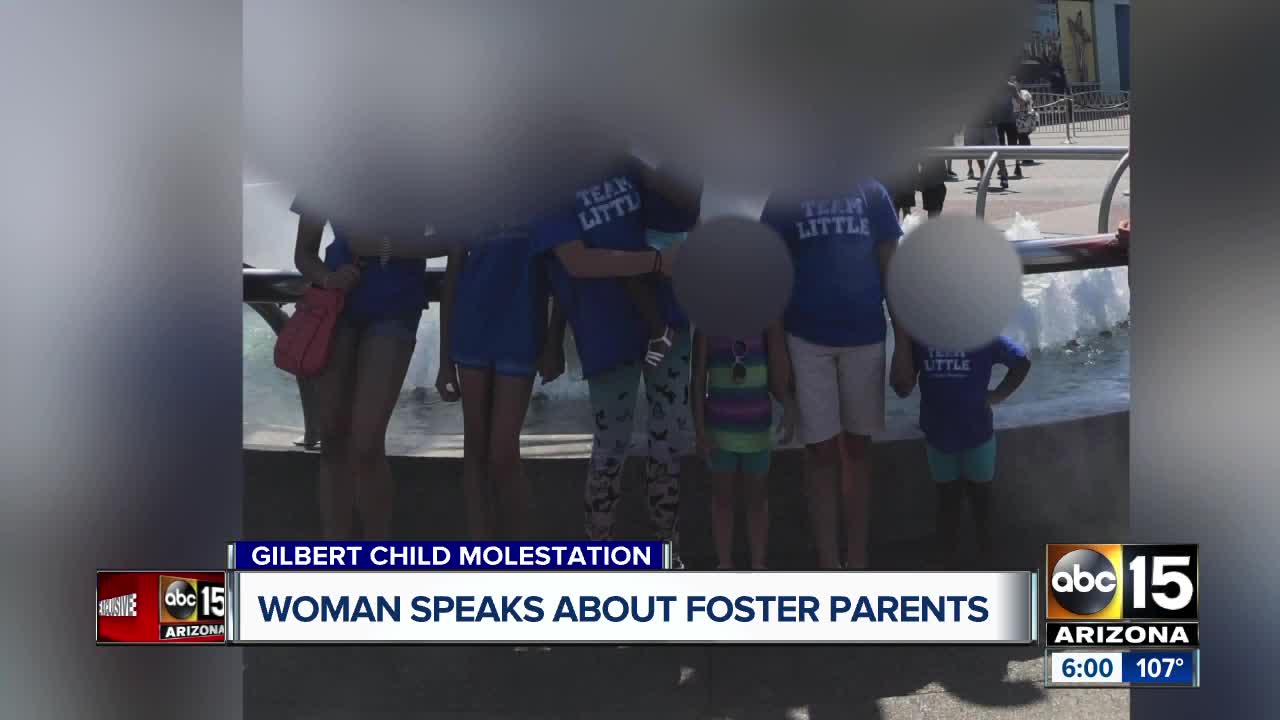 Mom shares experience with George and Leslie Little, the Gilbert foster parents at the center of a child molestation case. 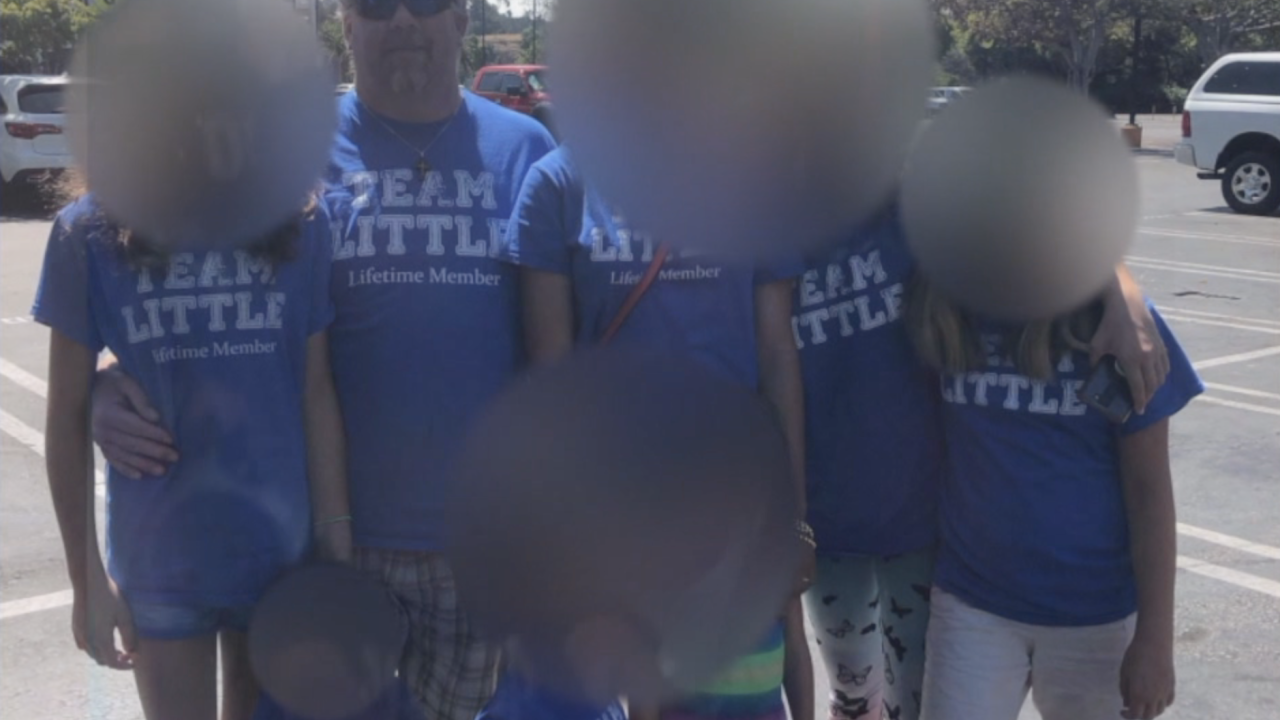 GILBERT, AZ — A Valley mom spoke with ABC15 about her experience with George and Leslie Little, the Gilbert foster parents at the center of a child molestation case.

The mom, who didn't want to use her name, says she placed her two daughters in foster care two years ago in order to keep them safe.

"Two years ago, running from my abuser, I placed them into DCS (Department of Child Safety) custody," she said.

She says her daughters were assigned to live with the Little family at their Gilbert home with over a dozen other kids. George is now accused of molesting five children. His wife Leslie is accused of knowing about the abuse and not reporting it.

"It kills my soul because you think these people would want to help them, not hurt them," the mother said.

In photos, George is seen with the children wearing matching t-shirts and smiling on amusement park rides.

The mother now questions if behind the smiles, her daughters were also victims. She recalls a conversation she had with one of her daughters she says she reported to DCS six months ago.

She says she never heard back from DCS about that report and has had trouble contacting them ever since. She says one of her daughters was removed from the home a year ago. The other was removed just one month before the arrests. She says she found out about the allegations not through DCS, but through ABC15.

"That's the thing that irritates me the most is not knowing," she said.

She has this message for any other parents who had children in their care: "If you know your kids have been under their care, believe them," she said. "Just let them know they can talk to you about anything."

ABC15 reached out to DCS to see if the department is contacting all parents who've had children under their care, but we're still waiting to hear back.