PD: Wife of accused Gilbert child molester is indicted for 11 crimes against children 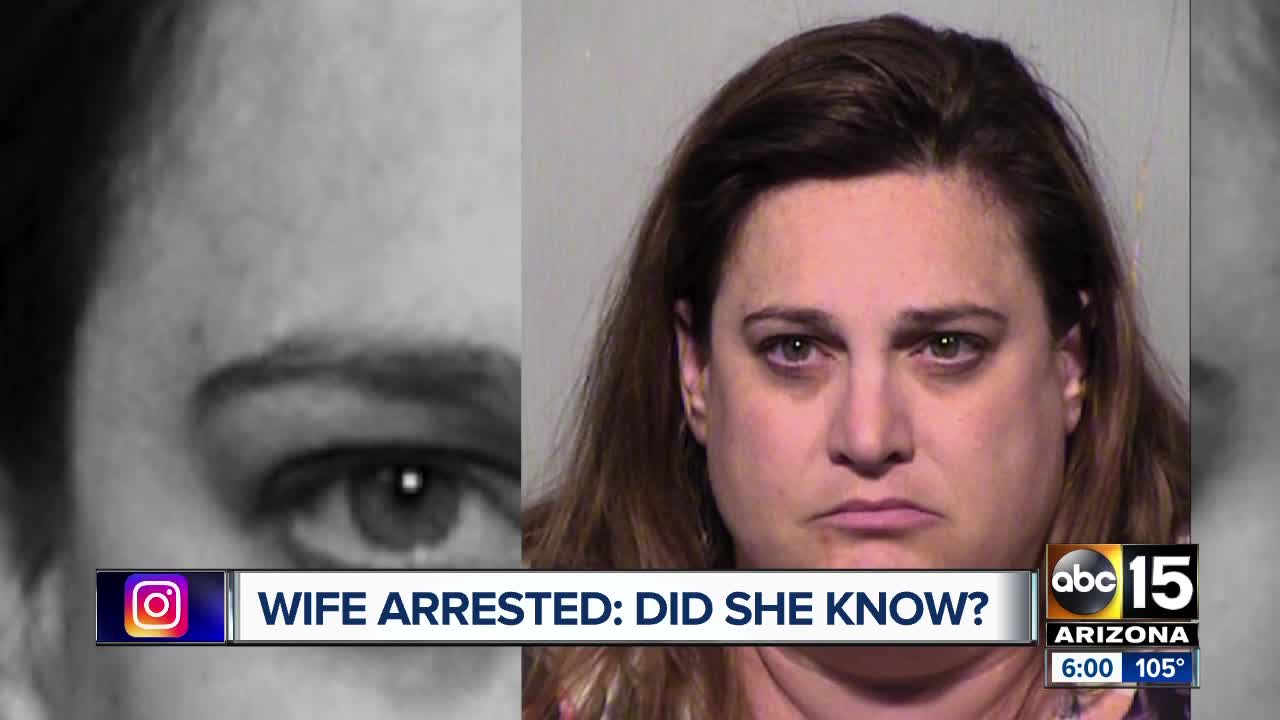 Investigators say Leslie Little knew of allegations against her husband George for years and even witnessed one instance but never reported it to law enforcement. 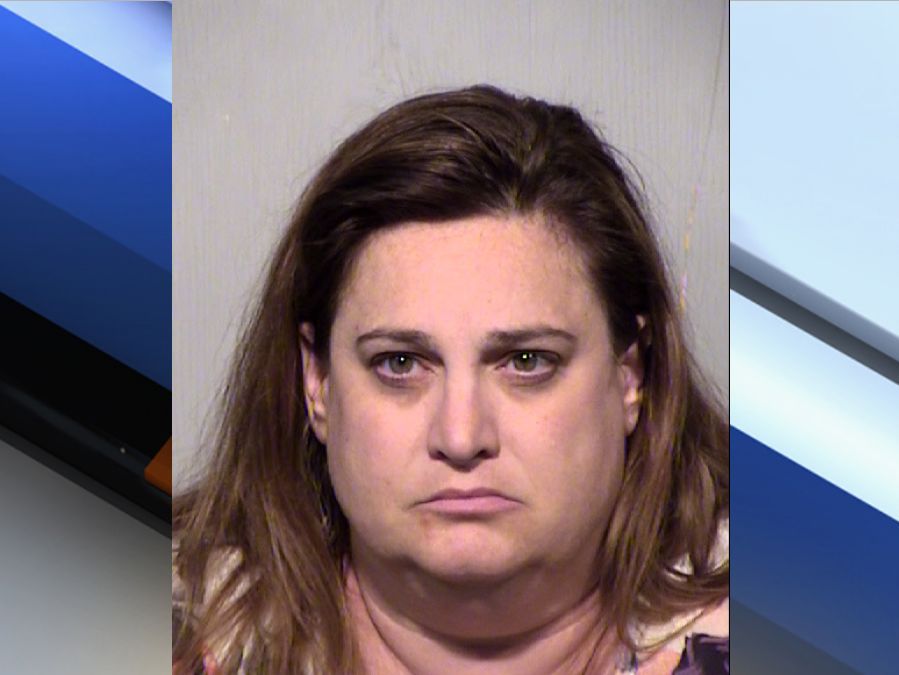 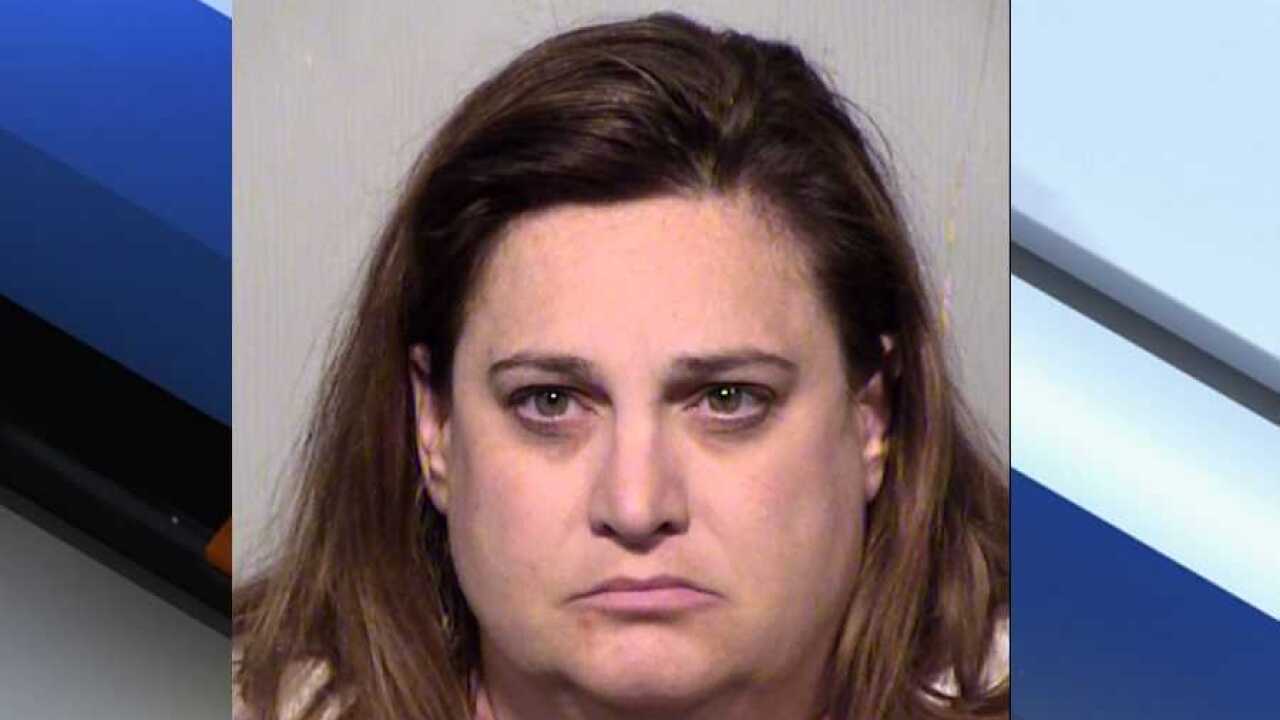 GILBERT, AZ — Leslie Little, the wife of a Gilbert man arrested on suspected child molestation charges, has been indicted on 11 counts of crimes against children.

According to court documents obtained by ABC15, Leslie Little met with Gilbert police on May 22, 2019 for voluntary interviews and confirmed that three years ago, a child told her that George Little allegedly molested her on two occasions. Leslie did not report this incident to police and decided the "allegation was false," court documents state.

A second victim allegedly told Leslie that George had molested her multiple times, court documents show. Leslie allegedly made the victim speak to George regarding the accusations, causing the victim to recant their statement days later.

The victim later told Leslie they allegedly saw George molest two other children after she asked the girl to spy on him. Still, Leslie did not call police, court documents show.

In an interview with ABC15 on July 15, Leslie said she had already filed for divorce and "It's been a nightmare, at first I didn't believe it."

"I can't wrap my head around it. He describes it as a sickness and I feel like it was a choice," Leslie told ABC15's Zach Crenshaw and denied knowing about the abuse. "He was literally living a double life. He was two different people."

Investigators say Leslie knew of her husbands alleged crimes for years, and did not report them, as required by law.

"When confronted with the statements by the victims which indicated Leslie was aware of multiple victims prior to police contact on 05/23/2019, Leslie responded that [the victims] are liars," court documents show.