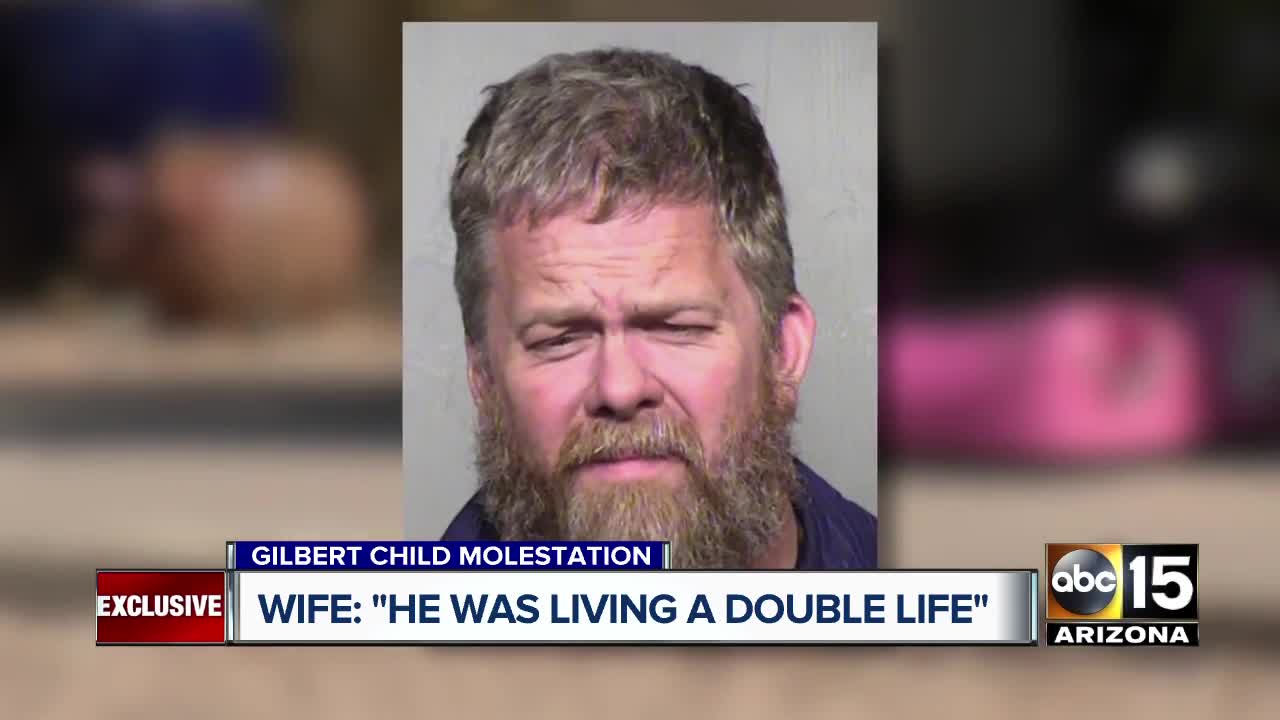 A Gilbert man who does volunteer work with children has been arrested for child molestation. 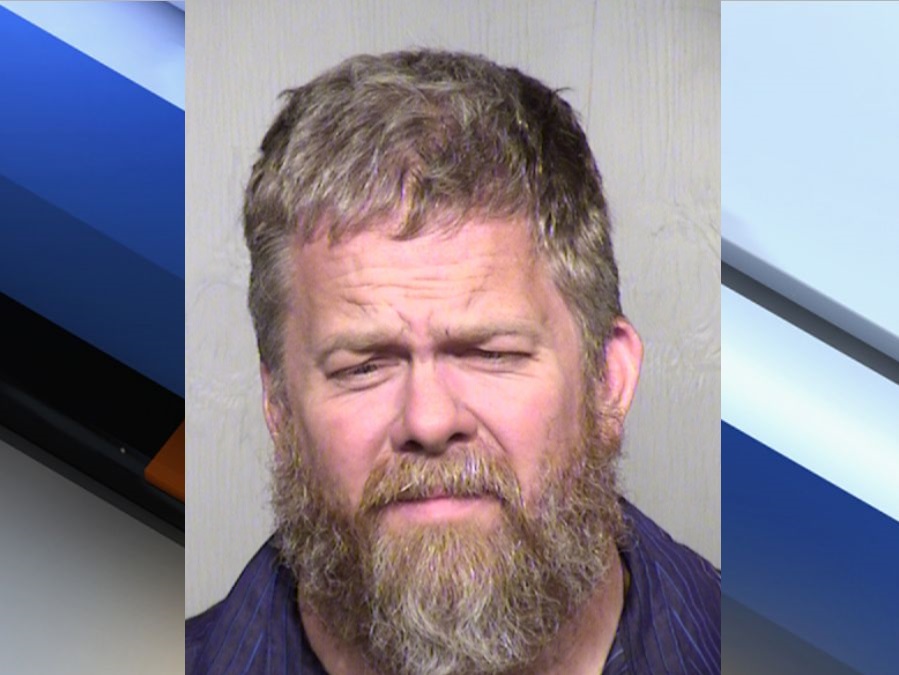 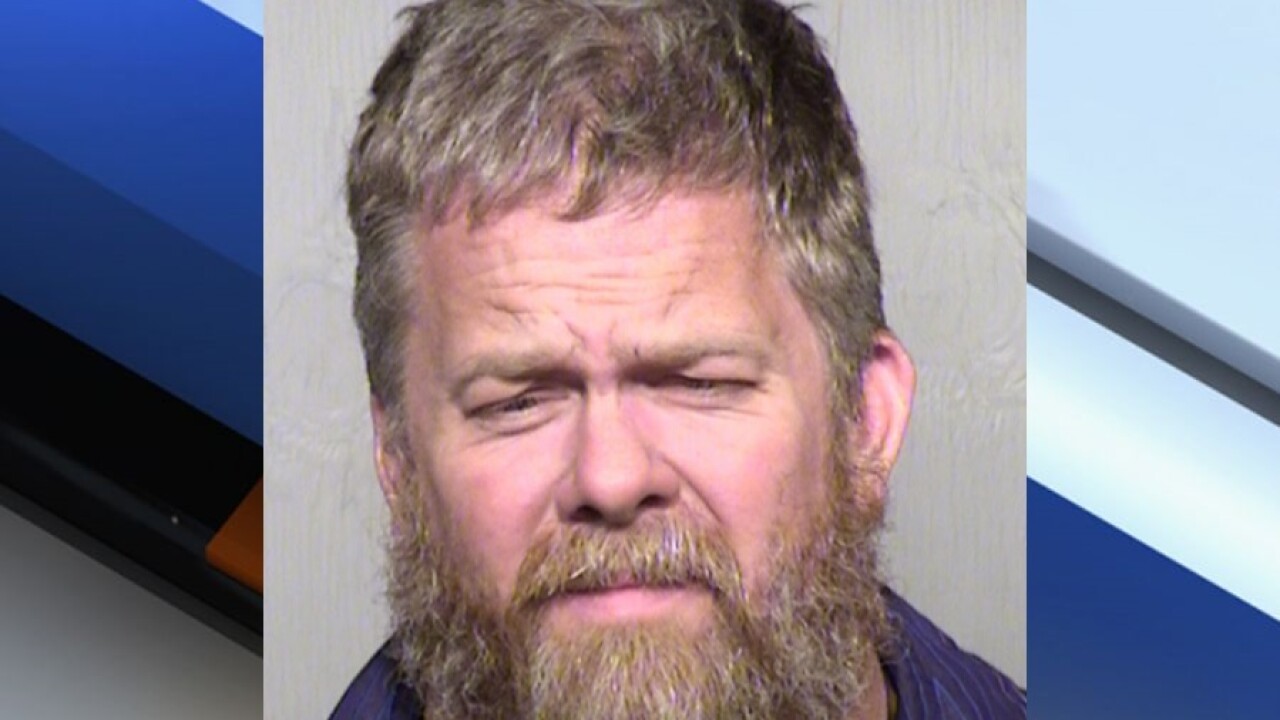 GILBERT, AZ — A Gilbert man who does volunteer work with children has been arrested for child molestation.

Gilbert police report that on May 22, a woman alerted police that a family friend, 46-year-old George Little, molested her daughter seven years ago when she was a young child.

During their investigation, police say four other victims have been identified. The victims were usually between three and seven years old.

Court records show that Little began molesting girls about seven years ago with his latest molestation allegedly occurring in June of this year.

"It's been a nightmare, at first I didn't believe it," said Leslie Little, George's wife who told ABC15 she has already filed for divorce.

"When is it going to end? Because each day something else is going on and each day we find out something more."

According to court documents, Little was a "church volunteer who works with children" and a "volunteer with the Girl Scouts." The aerospace engineer was also a foster parent. The children he was fostering have since been taken from the home.

Little's wife now worries there may be more victims. "I would imagine with it being out now that people, if there are more, that they will come forward hopefully," she said. "[Detectives] are still interviewing people, and there are some children that we are not sure about yet."

During the investigation, at least five victims, all female minors, have come forward accusing Little of sexual assault.

"I can't wrap my head around it. He describes it as a sickness and I feel like it was a choice," said Leslie, who told ABC15 that she continues to ask herself how she never knew of the alleged abuse.

"He was literally living a double life. He was two different people."

Little also had been looking for his passport in recent days before his arrest, according to police.

As of the publication of this article, he was still in jail. If released, Little will be required to wear electronic monitoring and will not be allowed contact with any of the alleged victims.

Several days after publication of this article, Gilbert police reported that Leslie Little was arrested by detectives. Leslie was arrested on July 18 and is facing four counts of failure to report and one count of child abuse.