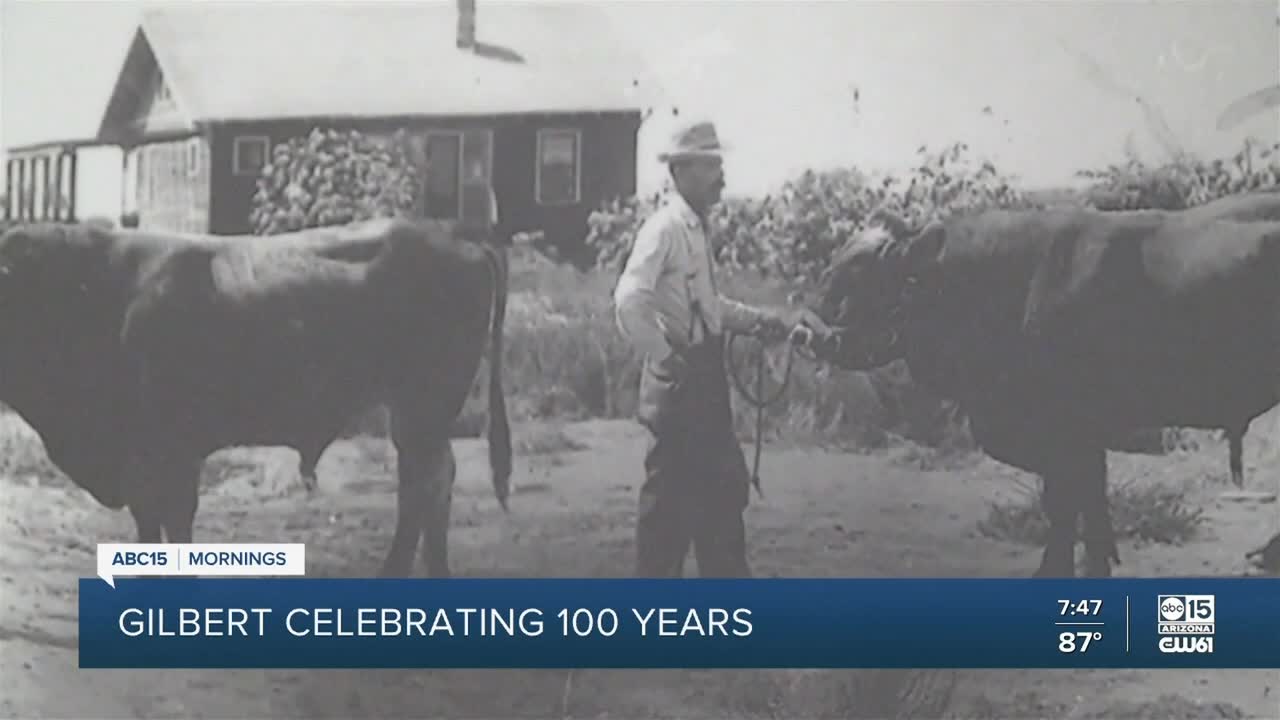 Gilbert is celebrating 100 years as a town this July. 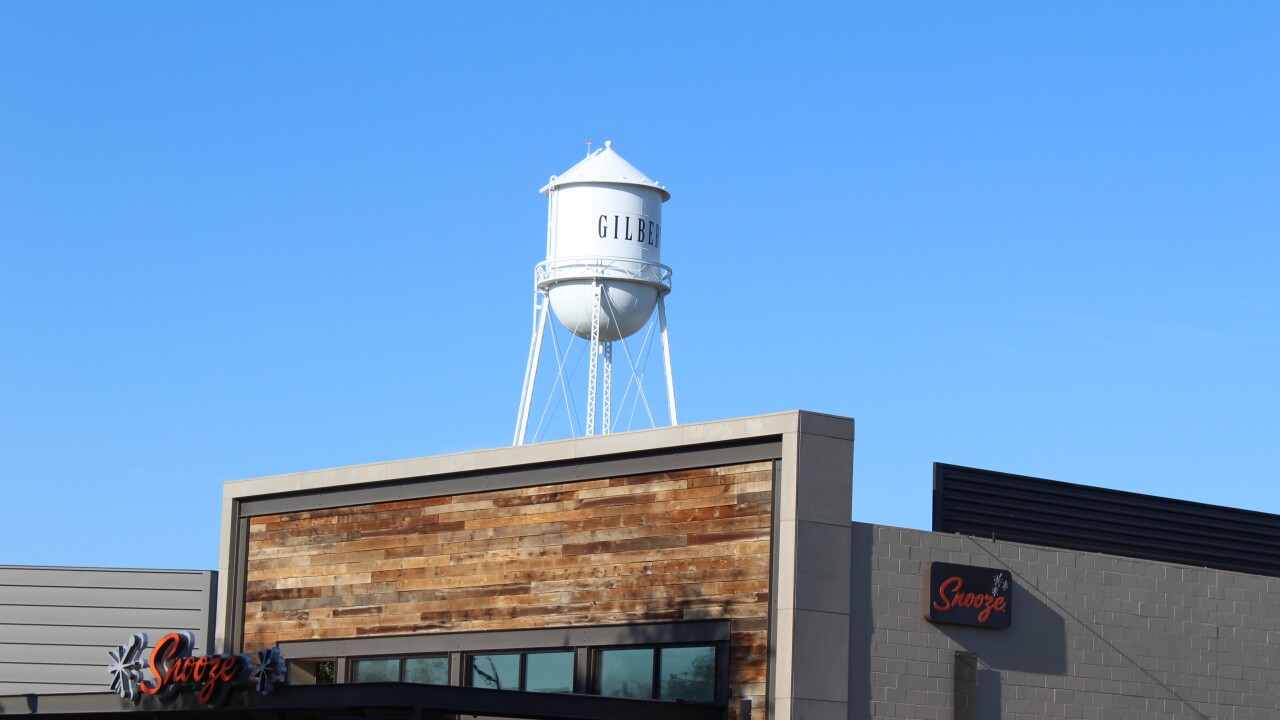 GILBERT, AZ — The town of Gilbert is home to more than 250,000 residents, but it wasn't long ago that some didn't even know the town existed.

Marji Scotten moved to Gilbert in 1951 when she was just 11 years old.

"Gilbert Road was paved, Elliot was paved and Val Vista. The rest were dirt roads," she said.

A picture of her family farm now sits in the Gilbert Historical Museum. Her yearbook photo is also on display. At the time, it was a much smaller town and Scotten has the stories to prove it.

She recounted a time when a small plane crashed in her family's backyard and she called the Mesa Police Department.

“A plane had crashed in our field, and they said, 'well where is it?' And I said it’s in Gilbert, and he said, 'well, where’s Gilbert?' This is the Mesa police I had called," she said.

With just 865 people, Gilbert became a town on July 6, 1920. Its landmark water tower drew farmers from other states.

"The water was very abundant here and they could grow their crops easier here than in the midwest," Kayla Kolar, President of HD South, which houses the Gilbert Historical Museum, said.

It would take another 50 years before its population would truly grow.

"In 1975 the town did a strip annexation and they added 53 square miles to the boundary," Kolar said. "At the same time, the US 60 was being built and it got to Gilbert Road in 1981 and then people started moving here in droves."

Today, over 260,000 people live in Gilbert. While it may look different now, Scotten says it still has that small-town feeling.

To view a video tribute the town put together for its centennial, click here.