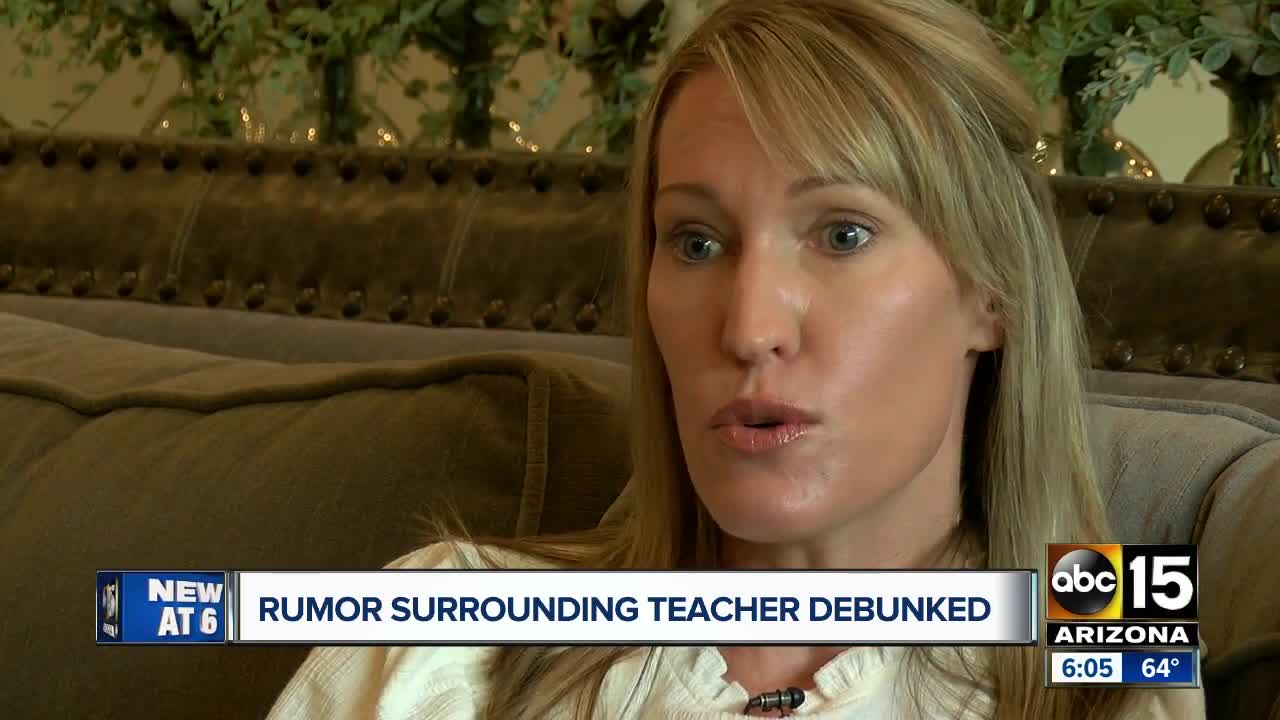 The crime blazed across social media. Just one problem, despite the intricate details, none of it was true. 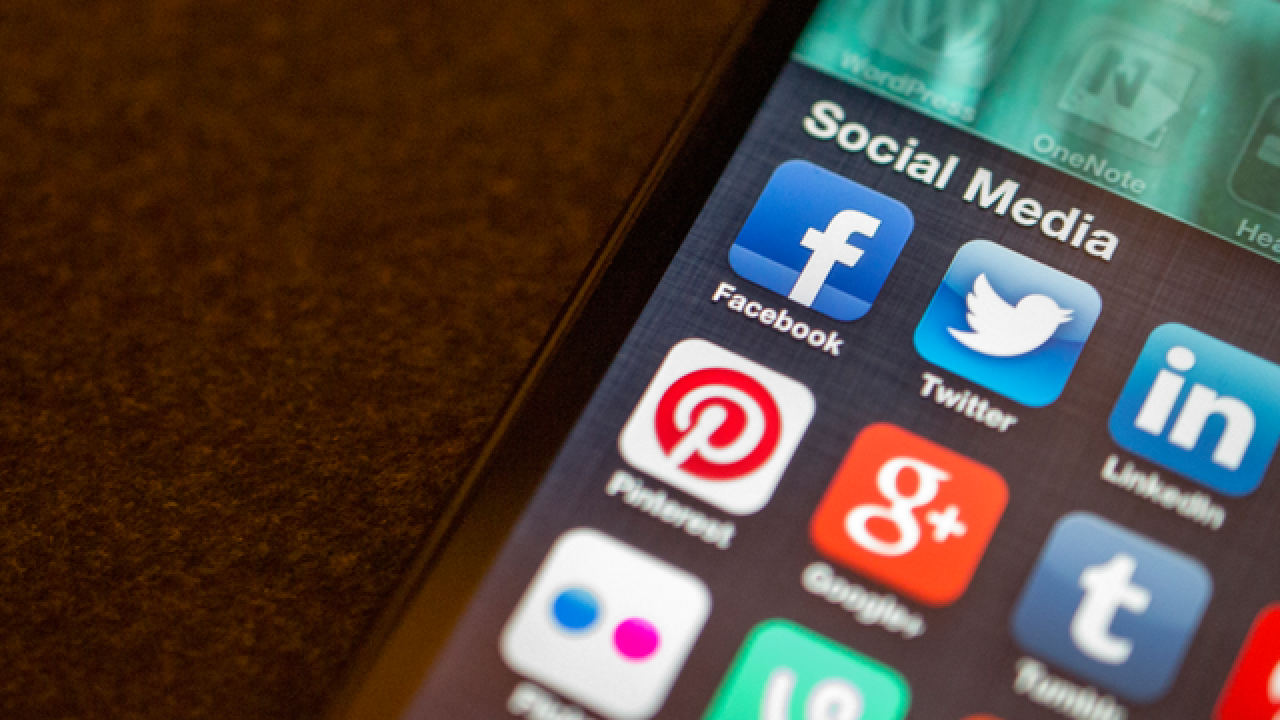 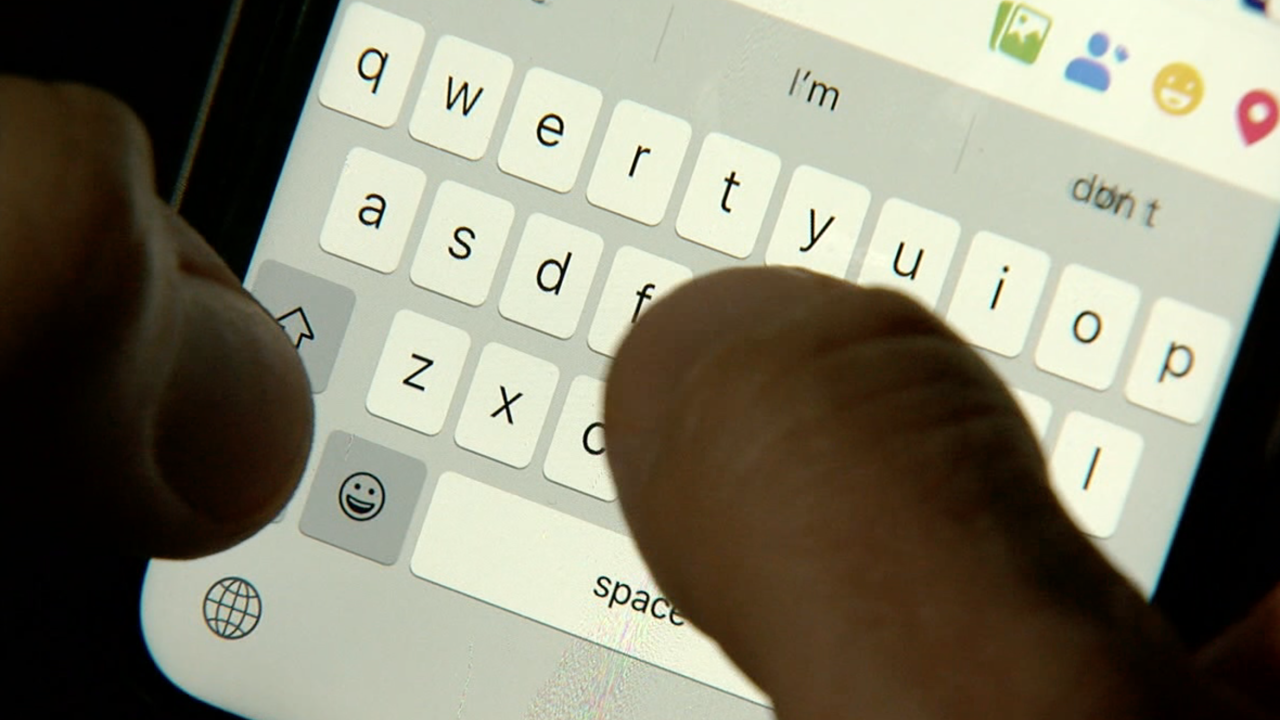 GILBERT, AZ — A Gilbert teacher at the center of a disturbing allegation is accused of being fired for sending inappropriate pictures to a student.

The crime and how it played out blazed across social media. Just one problem, despite the intricate details, none of it was true.

Many parents in the digital age are keeping a close eye on what's being posted online. Mother of two, Dena Fitzpatrick, is no different.

Fitzpatrick says last week her eyes were opened to what can happen when the information online is all made up.

"My daughter came home and said there was an issue with one of the teachers, said that he'd been terminated for sending inappropriate pictures to a freshman," said Fitzpatrick.

The story quickly made it's way across social media by students at the school. The boy’s football team had turned the teacher in. And according to one post, it wasn't the first time he'd been caught.

"There was someone with the same name as the teacher and that there were three prior criminal charges, and kids were taking screenshots of that and sending them to each other through snap chat," said Fitzpatrick.

Charges that included molestation of a child. But as fast as the rumors started, they crumbled just as quickly.

"The poor man went on vacation, he was gone one day," said Fitzpatrick regarding the teacher’s actual whereabouts.

The teacher had not been fired but simply took a day off. The charges online were for a totally different person with the same name.

But somehow an entirely fake story had been crafted through posts and private messages.

"Our children are spreading misinformation that can ruin lives," said Fitzpatrick who believes the school should have made attempts to squash the rumor.

"When you start putting false information out there either for a narrative or because you just don't know what the truth is, that undermines everything," said Sgt Mark Marino.

Gilbert Police say tips on social media have solved many crimes.
But false reports like this tie-up critical resources and can cause unnecessary panic in the community.

"It could be a permanent harm, permanent damage to this person's reputation," said Marino.

They're now asking the public to take a step back, to verify before you vilify. Something Fitzpatrick and her family are now talking about seriously.

"I had to sit down with both of my teenage daughters and talk to them about how spreading this information can impact other lives, and that we have to be cautious and before we go sharing things we need to verify that it is actually true," said Fitzpatrick.