Stepsister of Anne Frank, Eva Schloss, talks about the Holocaust 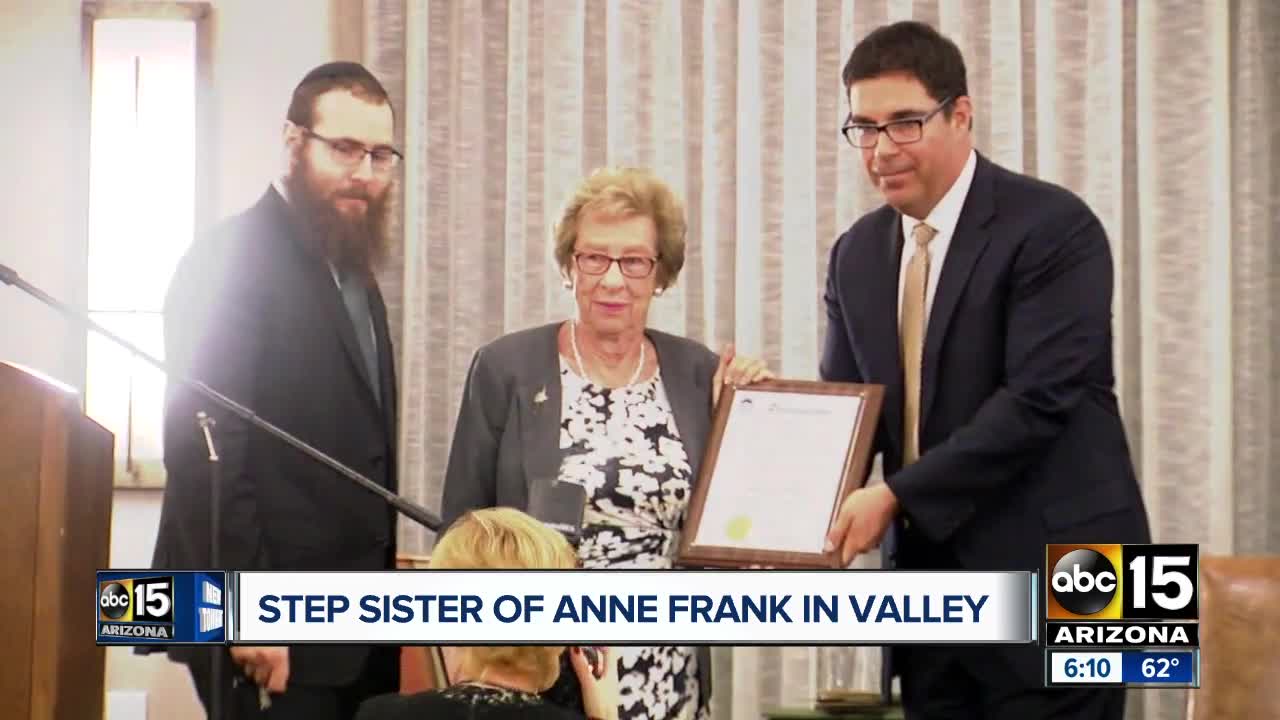 Holocaust survivor speaking here at Chandler Center of the Arts. 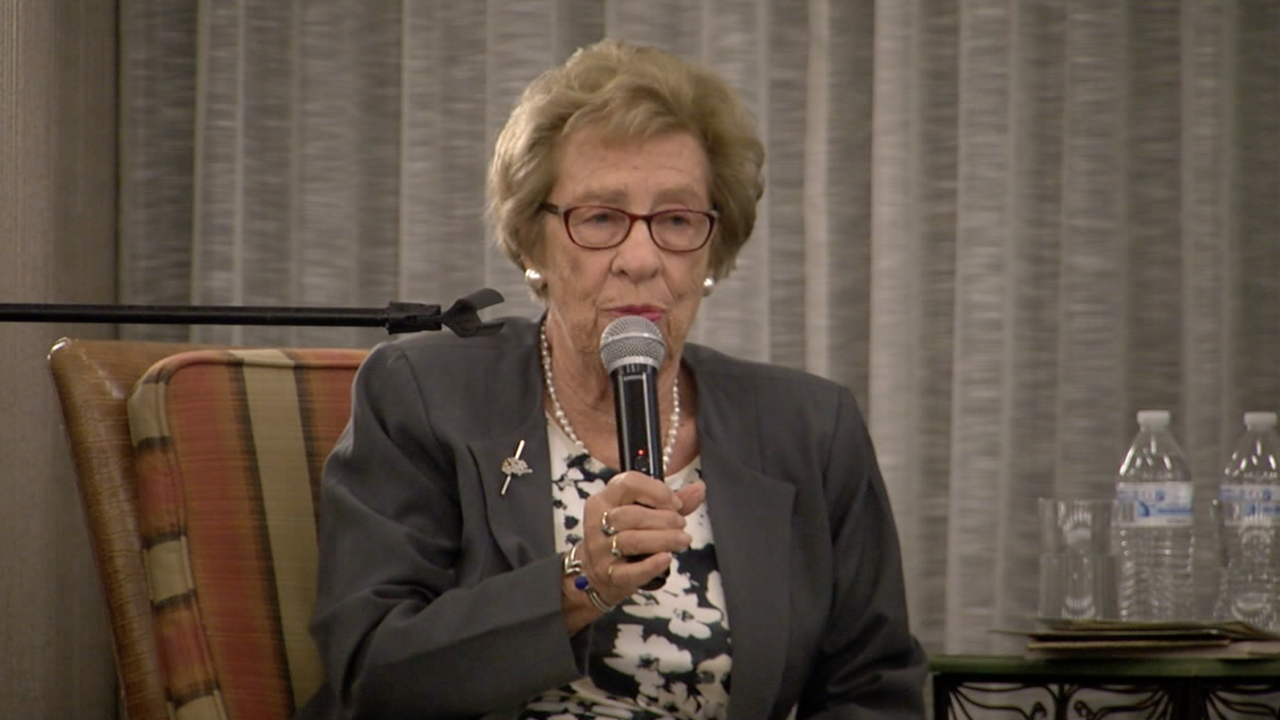 CHANDLER, AZ — Eva Schloss lived through atrocities most of us can only imagine. The holocaust survivor is on a U.S. tour, speaking to crowds across the country.

She was invited to speak at Chandler Center for the Arts on Wednesday. Rabbi Mendy Deitsch from Chabad of the East Valley said there's no better time to hear from Schloss than now.

"The most perplexing thing is that in 2019 when we have come so far with technological advances in so many areas life, that we should still be living in a time when hate exists and discord exists," Deitsch said.

Deitsch and his wife Shternie started working on the event three years ago. But anti-semitism has been in the headline as of recently both locally and nationally.

Posters with swastikas were seen posted outside Perry High School in Gilbert earlier this week. And comments about Israel by freshman Representative Ilhan Omar from Minnesota sparked a debate in Washington, D.C. over anti-semitism. The couple believes education is the answer.

"I think you have to take the politics out of it and just recognize that there's ignorance. There is lack of knowledge," said Shternie Deitsch.

Schloss and Anne Frank were neighbors as children, and her mother went on to marry Frank's father after the two were liberated by Soviet troops. Schloss' father, Frank's mother and Frank all died.

Schloss now spends her time keeping not only Frank's memory alive, but recounts the atrocities during the Holocaust so others won't forget.

"This will be a great opportunity for people to learn form her and hopefully adopt a more positive and better way of living," said Rabbi Deitsch.