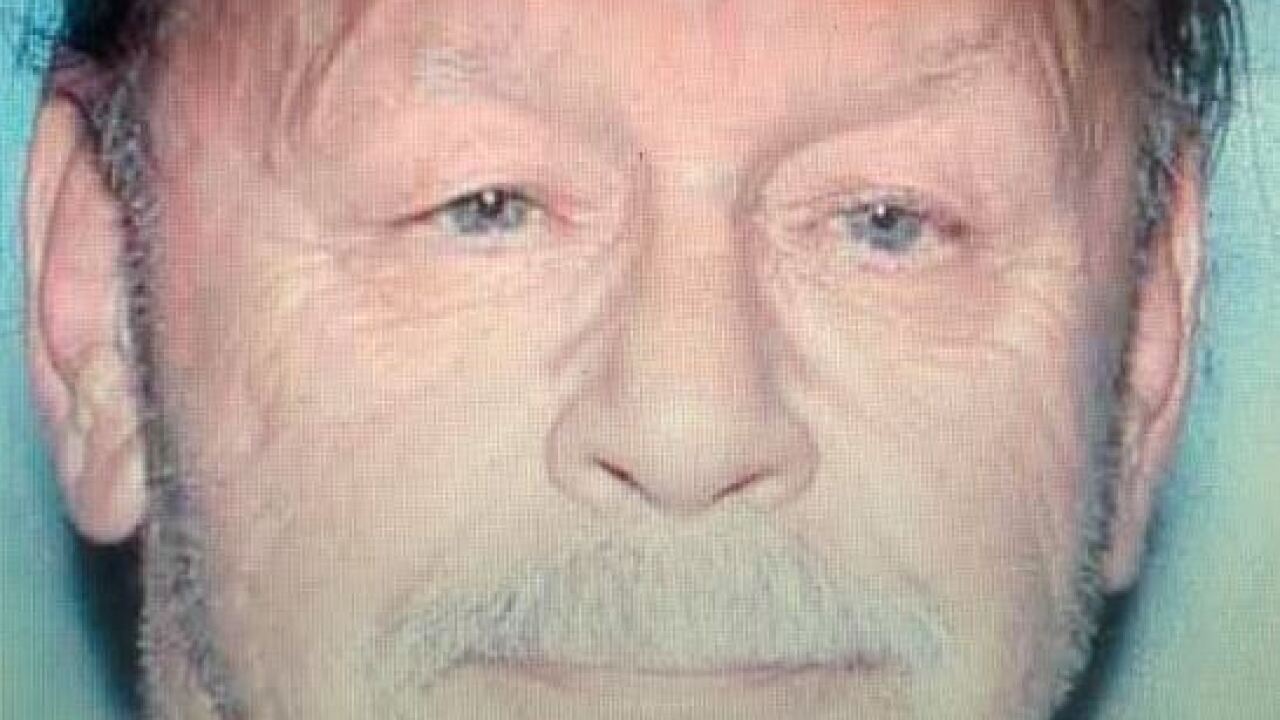 CHANDLER, AZ — A Silver Alert has been canceled for 70-year-old Richard Peacock.

DPS reports he was located and is in good health.

According to the Chandler Police Department, Peacock was reported missing after having left his daughter's home in Chandler Friday night.

His family became worried after he didn't return to his home in Peoria and because he suffers from dementia.