Police: Woman who tried to run over officer at Chandler High arrested 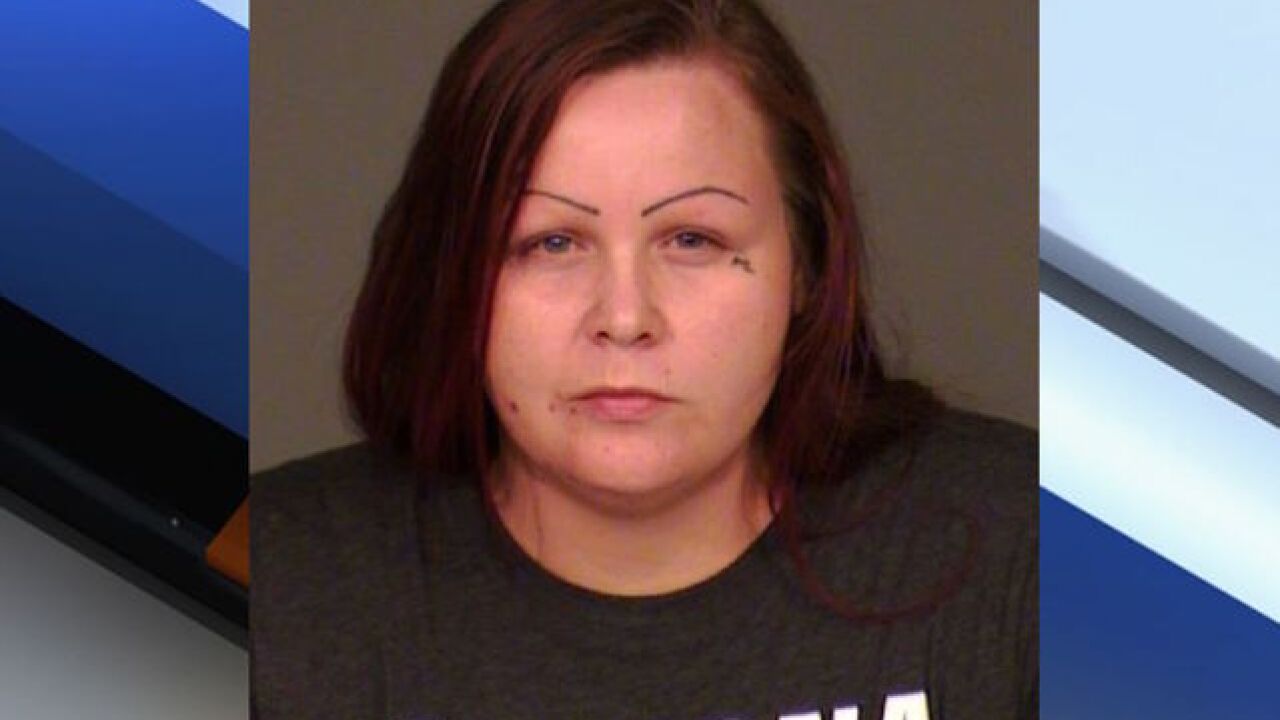 Copyright 2018 Scripps Media, Inc. All rights reserved. This material may not be published, broadcast, rewritten, or redistributed.
Chandler Police Department

Police have arrested a woman who allegedly ran after crashing into the perimeter fence of a high school and trying to run over a school resource officer in Chandler.

On September 21, the officer went out to talk to a woman and two men who were in the parking lot of Chandler high. The trio said they were there to pick up a student, but could not give a name.

The Chandler Police Department said the woman tried to run over the officer before crashing through the fence. The vehicle was found in a neighborhood nearby.

According to court records, police say Vaughn admitted to investigators that she was the one who drove at the officer and hit the fence and did so because she had a warrant for her arrest and did not want to go to jail.

Vaughn also admitted to police she had several items, including two laptops and a designer purse, taken in a burglary that happened near where the vehicle was left and minutes after Vaughn ran away from it. She denied to investigators being the one who took the items, according to court paperwork.

Vaughn has been charged with aggravated assault, aggravated criminal damage, fleeing the scene of a crash and possession of stolen property. Police are still investigating the burglary.