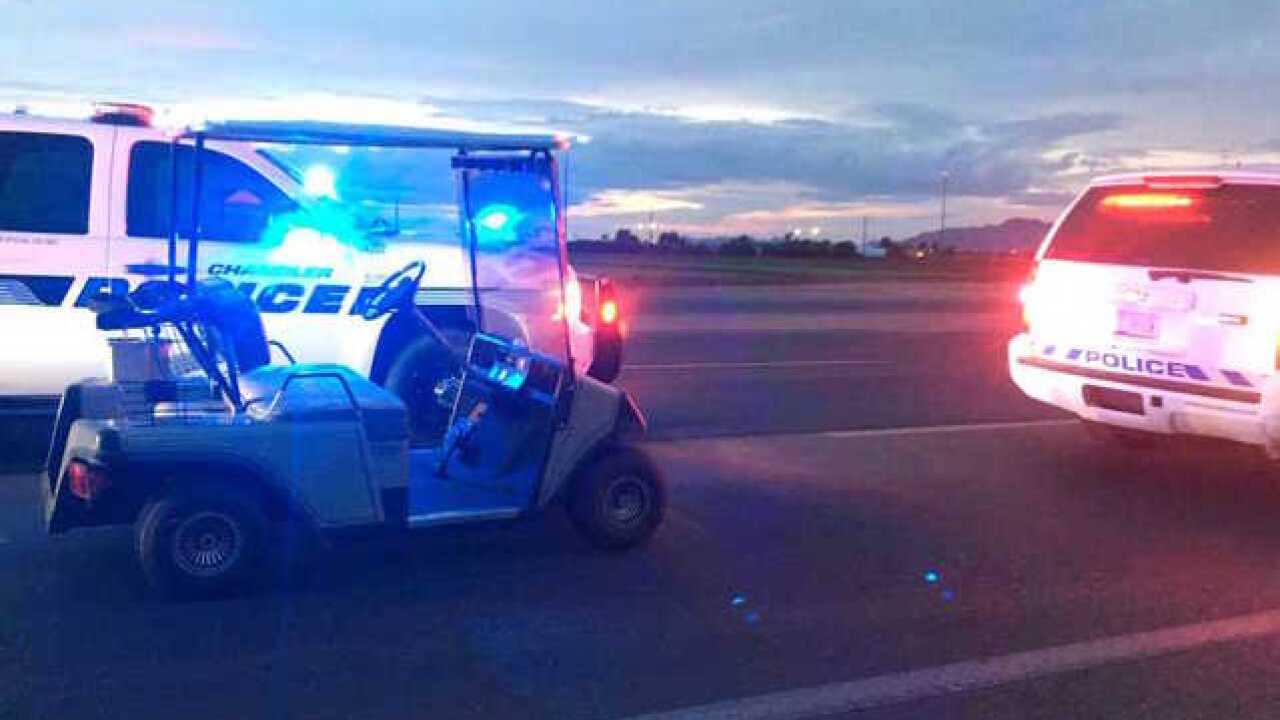 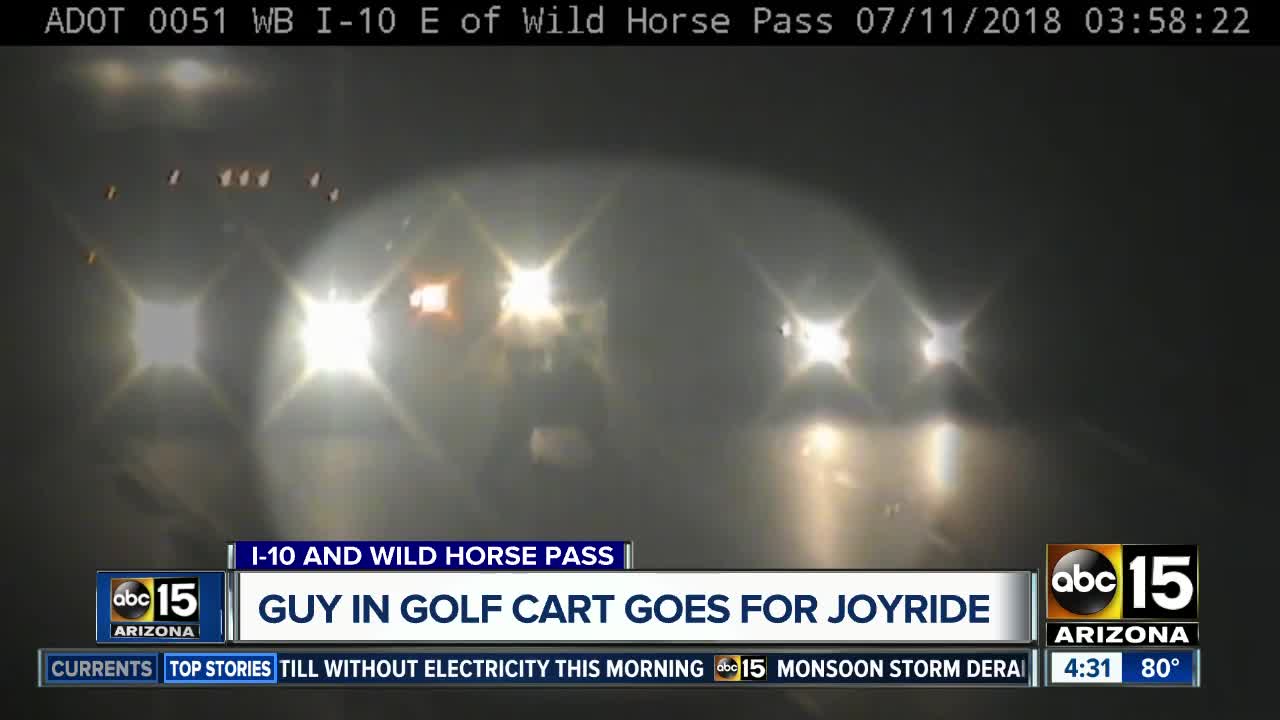 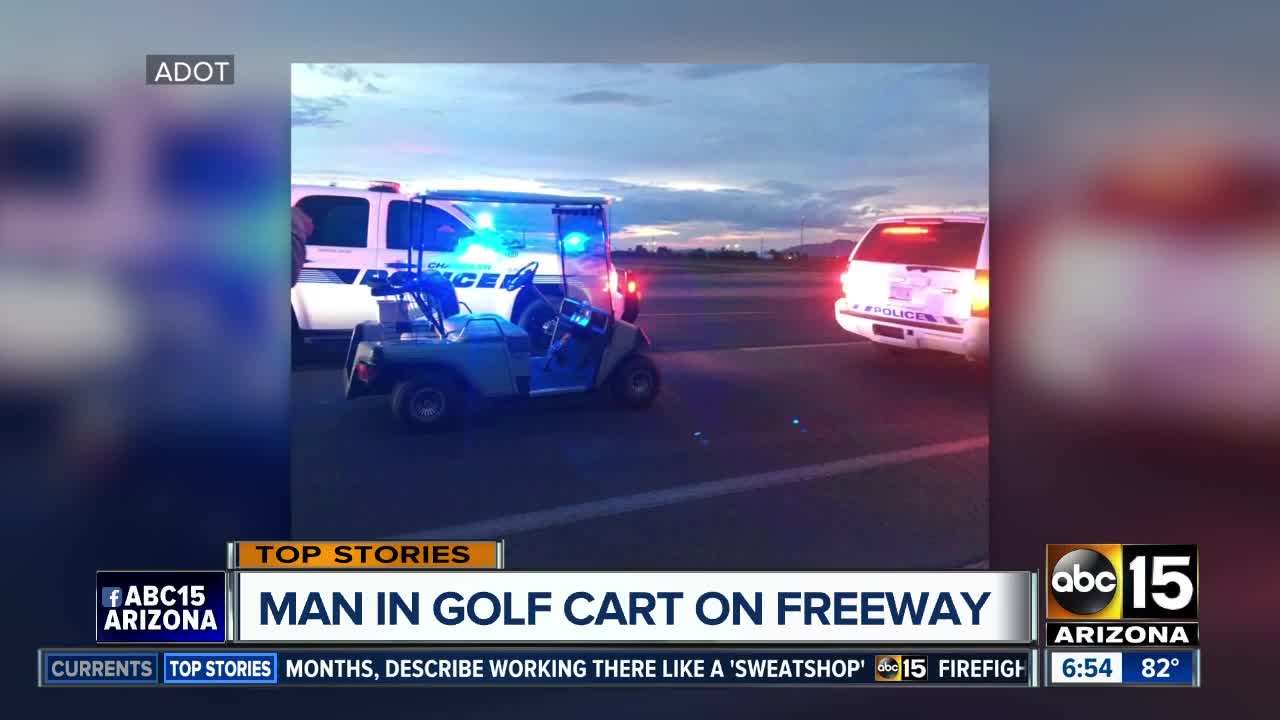 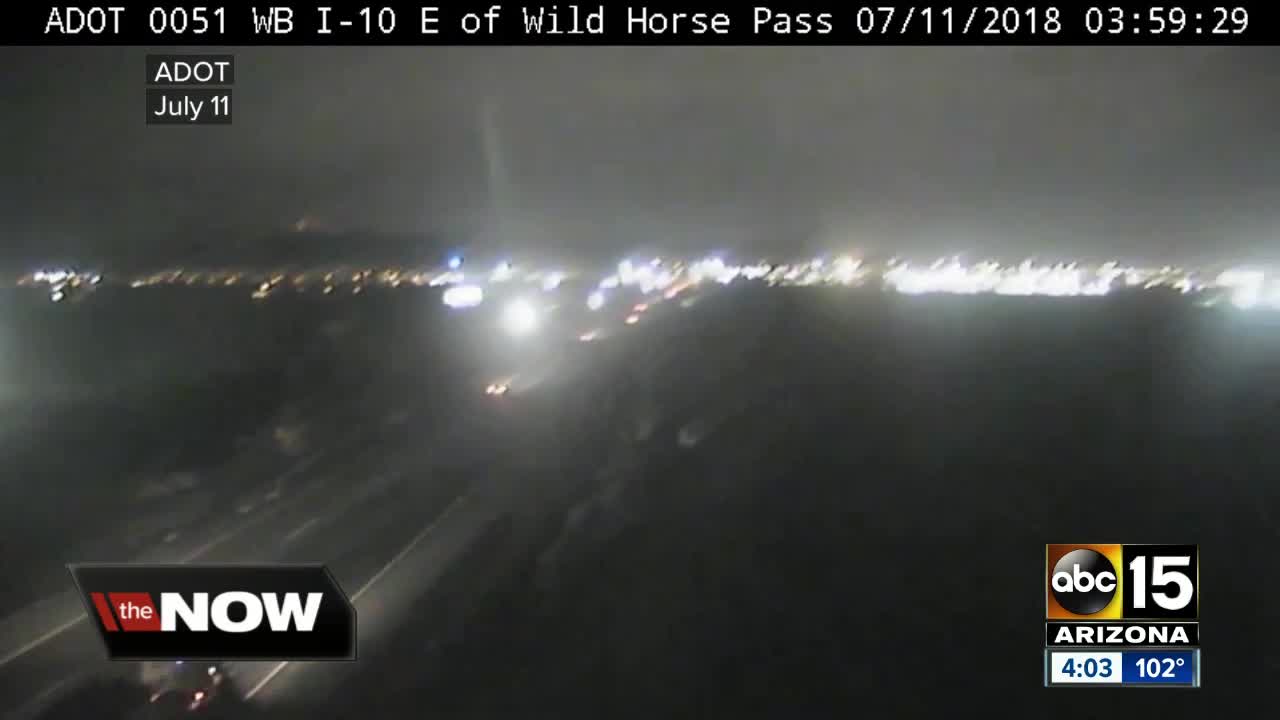 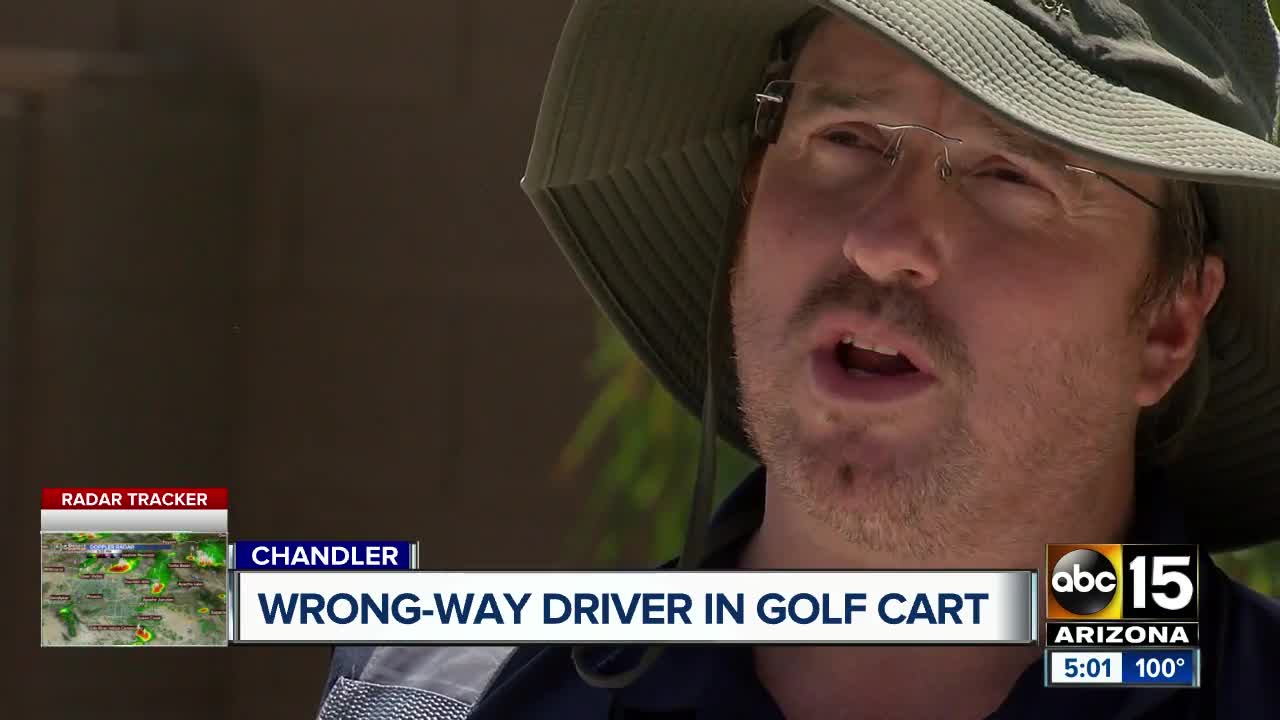 Troopers responded to reports of a golf cart heading westbound in the eastbound lanes of Loop 202 near McQueen Road around 5:30 a.m.

Chandler police located the golf cart and stopped it off the freeway near Arizona Avenue. DPS says the driver initially refused to stop for officials but stopped after being boxed in by a motorcycle officer.

According to officials, the 83-year-old male driver was confused and has mental issues associated with age, but otherwise in good health. A Good Samaritan stayed with him until officials arrived and he was taken home by his wife.

The driver of the golf cart, DPS says, was stopped by officials on another Valley freeway last month.

Troopers and @ChandlerPolice located and stopped an elderly male who reportedly drove wrong-way in his golf cart on the Santan L-202. The 83-year-old was confused but in good health. He was taken home by troopers where his wife took custody of him. pic.twitter.com/16owrkGD5O

Before dawn one morning in July, DPS stopped the same driver in a golf cart on Interstate 10 near Wild Horse Pass traveling at a slow rate of speed. Video from the Arizona Department of Transportation showed the golf cart with no headlights.

DPS says the driver of the cart showed no signs of impairment during the incident and was picked up by his wife.