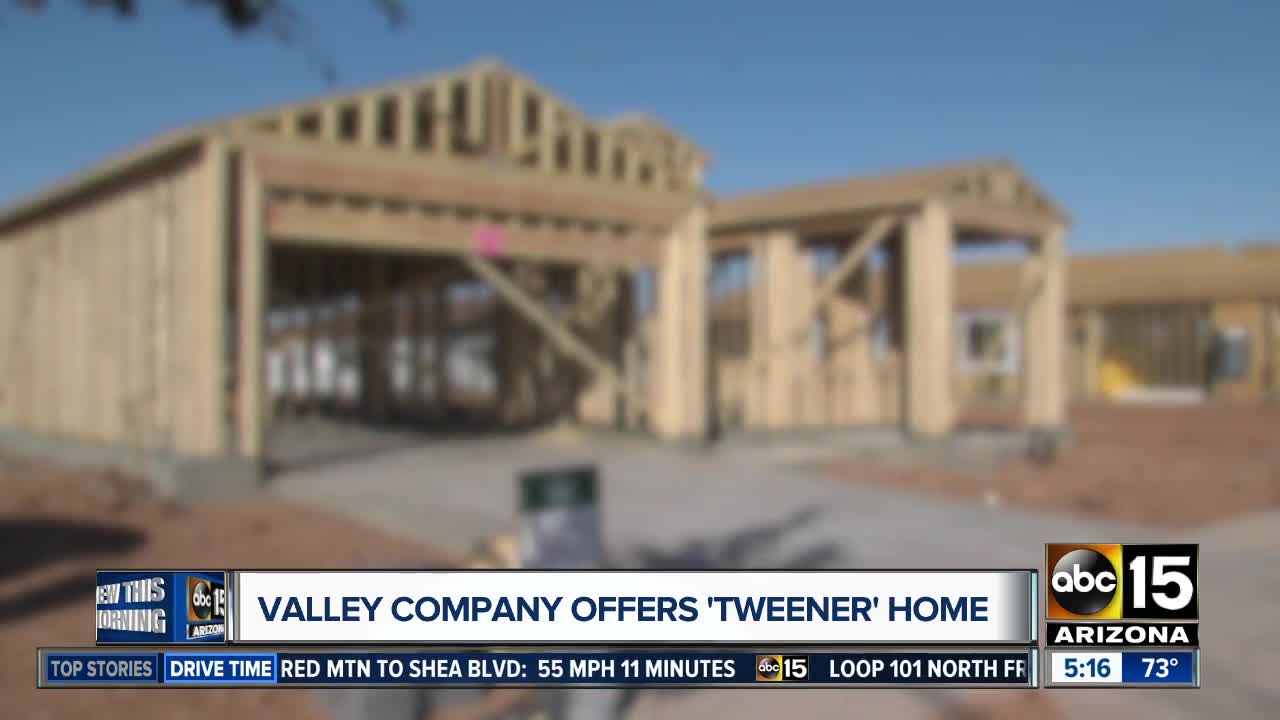 If you have ever moved, you are probably aware of the high stress that comes with buying, selling or building a new place. A lot of that stress comes from not knowing where you are going to live during that process. 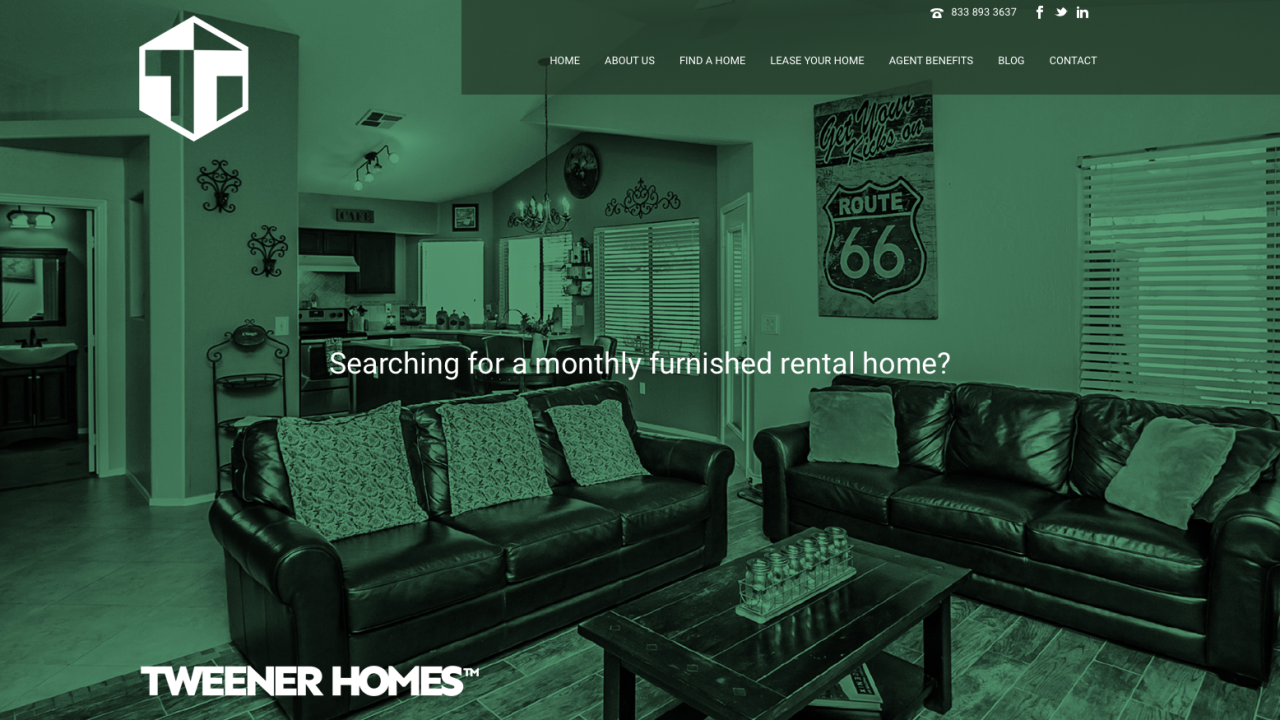 CHANDLER, AZ — Ever hear of a 'tweener home'? It is a home for when you are between living spaces.

If you have ever moved, you are probably aware of the high stress that comes with buying, selling or building a new place.

A lot of that stress comes from not knowing where you are going to live during that process.

That is where a new East Valley company comes in called "Tweener Homes," built on the frustration of the company's owner.

"So, when you need a home for over 30 days and less than one year, you're in between," Tweener Homes owner Nick Calvi said.

'Tweener' is a new nickname for a long-time problem. Calvi said a 'tweener' is someone who needs somewhere to go while in between old and new homes.

"...That's when I encountered a lot of difficulties and extra stress," Calvi said. He didn't know what to do when he sold his home faster than expected a few years ago. Calvi was still waiting on his new home in Chandler to be built.

"Most people that do temporary housing and they do apartments, they're very small and cramped," Calvi described. "No privacy... things like that."

He didn't want anyone to go through what he did again. So, the idea of a 'tweener' home went under construction in his mind.

Calvi now rents unoccupied, fully furnished spaces in the East Valley to offer the comforts of home among the chaos of the waiting period.

"Primarily, the people that we have that are doing Tweener Homes from the owner standpoint, we're targeting people that are second-home owners, seasonal homeowners," Calvi explained.

Two of those homeowners renting their space to 'tweeners' are Perry and Colleen Weisberg. The couple said it was the best option for them to utilize their home while they are away.

"Thinking about some of the different types of rental agencies out there, the Airbnb...you have the weekend warriors coming in that kind of come in and crash it for the weekend and that didn't really appeal to us," Perry Weisberg explained.

Plus, the benefit goes both ways.

"You've got something you're looking forward to, but you've got nowhere to go," said Colleen Weisberg. "So, for them to come in and use this as their home, it's kind of gratifying, you know. We're helping people out, and it's benefiting us, as well."

Calvi said they have properties available now in the East Valley. They plan on expanding statewide soon. Calvi said he has also received plenty of interest to take the company nationwide.