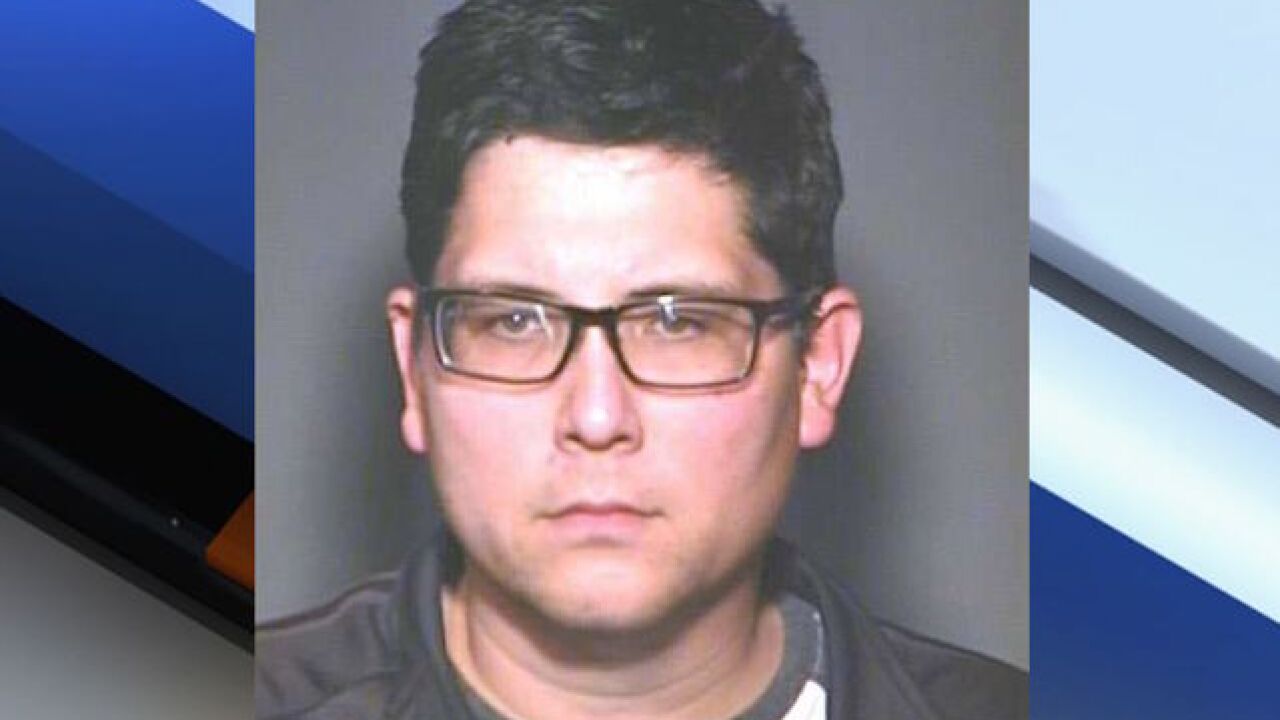 A Valley man has been charged with multiple burglaries in Chandler after police were able to piece together that all the burglarized homes were shown by the same real estate agent.

Chandler police say in December of 2017, detectives investigated a burglary where jewelry was stolen from a home listed for sale.

During the investigation, investigators were able to connect dots between that theft and four other similar burglaries of homes listed for sale with jewelry stolen, all managed by Stolarik.