Chandler PD: 15-year-old seriously hurt after being hit by car near Arizona Avenue and Erie 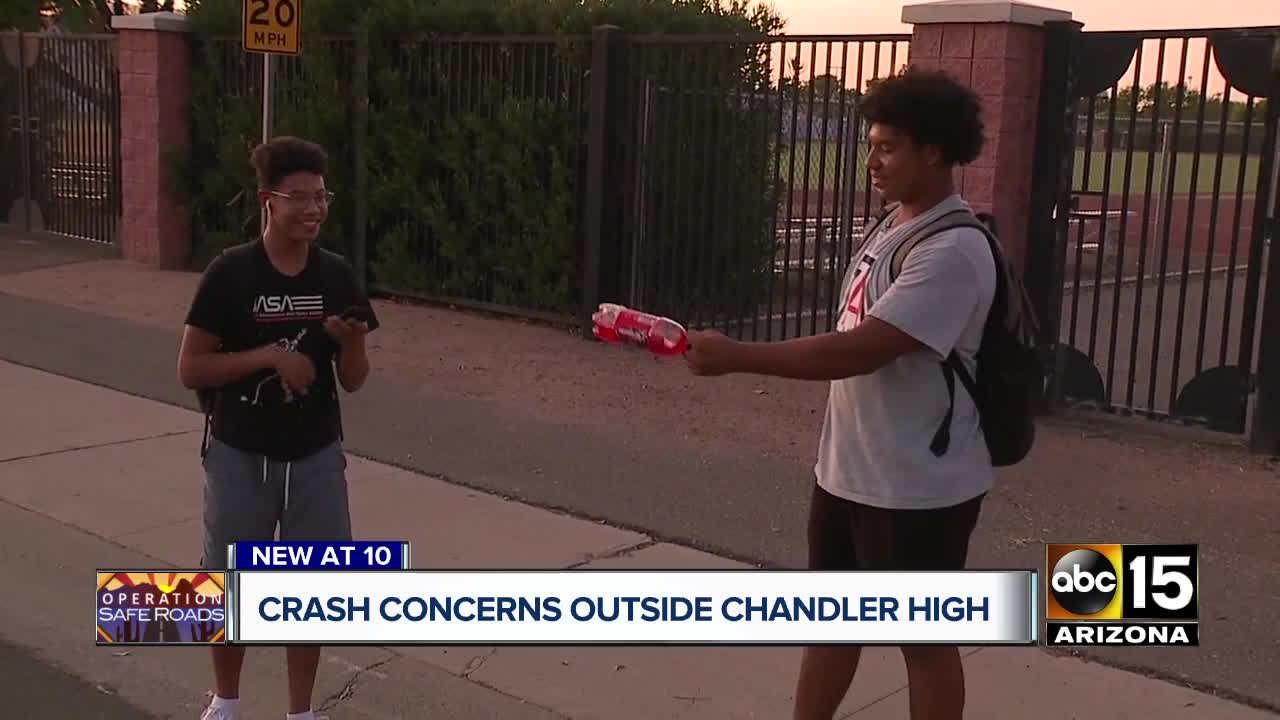 Three teenagers injured in past week at intersection near school. 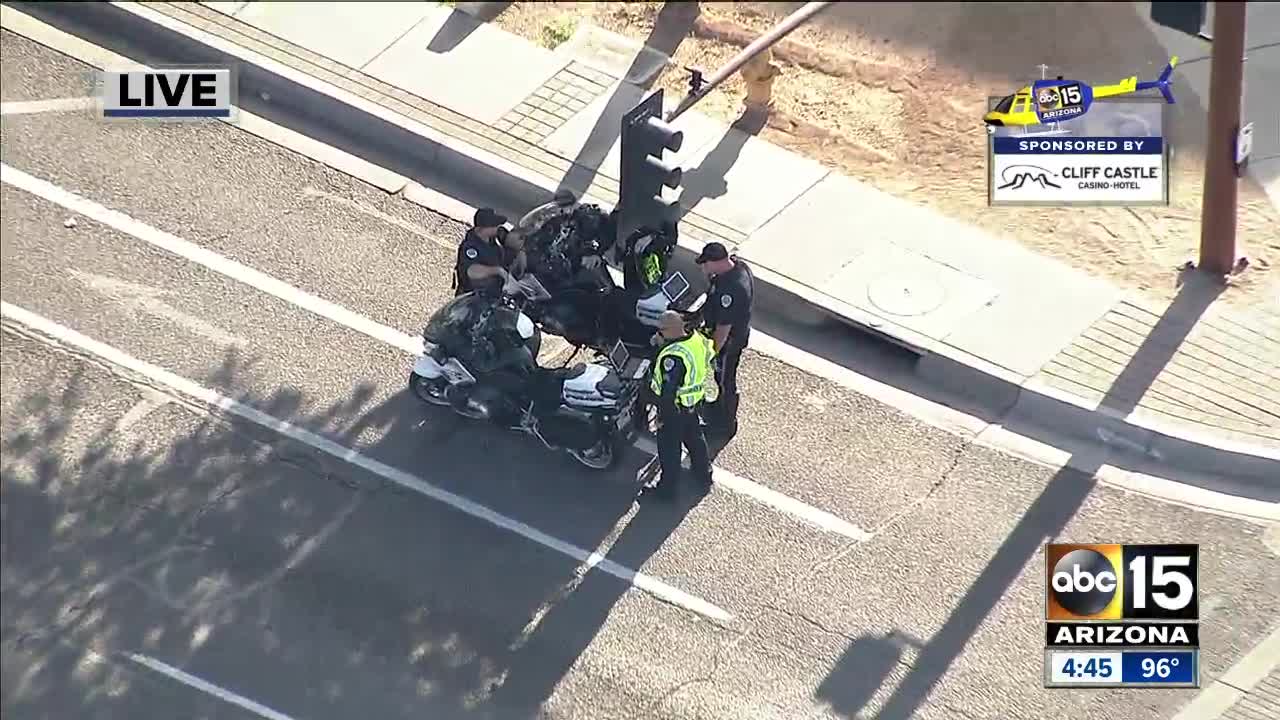 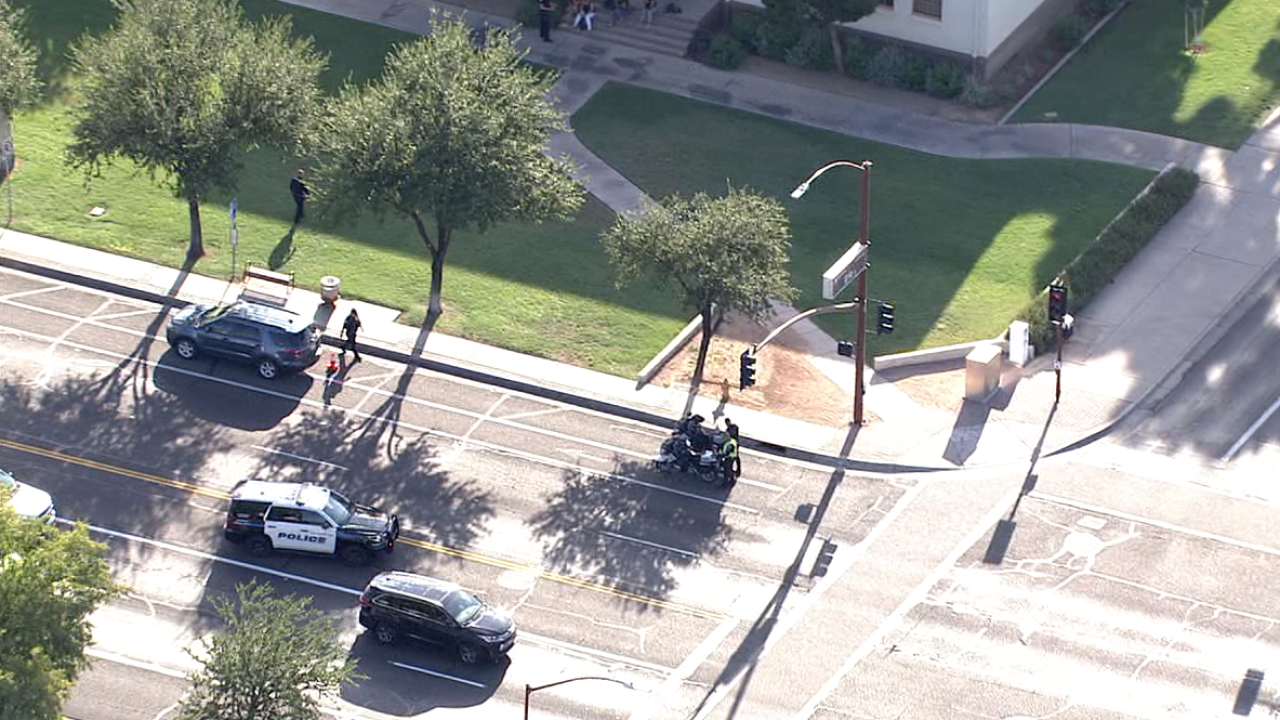 Emergency crews were called to the scene near Arizona Avenue and Erie Street around 3:30 p.m.

Officers say the girl was crossing Arizona Ave. walking eastbound in the crosswalk on a green signal when she was struck by a red Volkswagen Bug turning right onto Arizona Avenue.

Police say the 16-year-old driver of the Volkswagen, a fellow student at Chandler High School, remained on scene and is cooperating with investigators.

“My son almost got hit last week in the crosswalk and had to be pulled off the road," she said. “I’ve seen times where cars dodge kids because they’re crossing the street and it’s only a certain amount of time that the kids get to cross the street.”

Just last week, two teens were hospitalized after being hit by a vehicle outside the school. Chandler fire says one victim suffered serious injuries while the other has minor injuries.