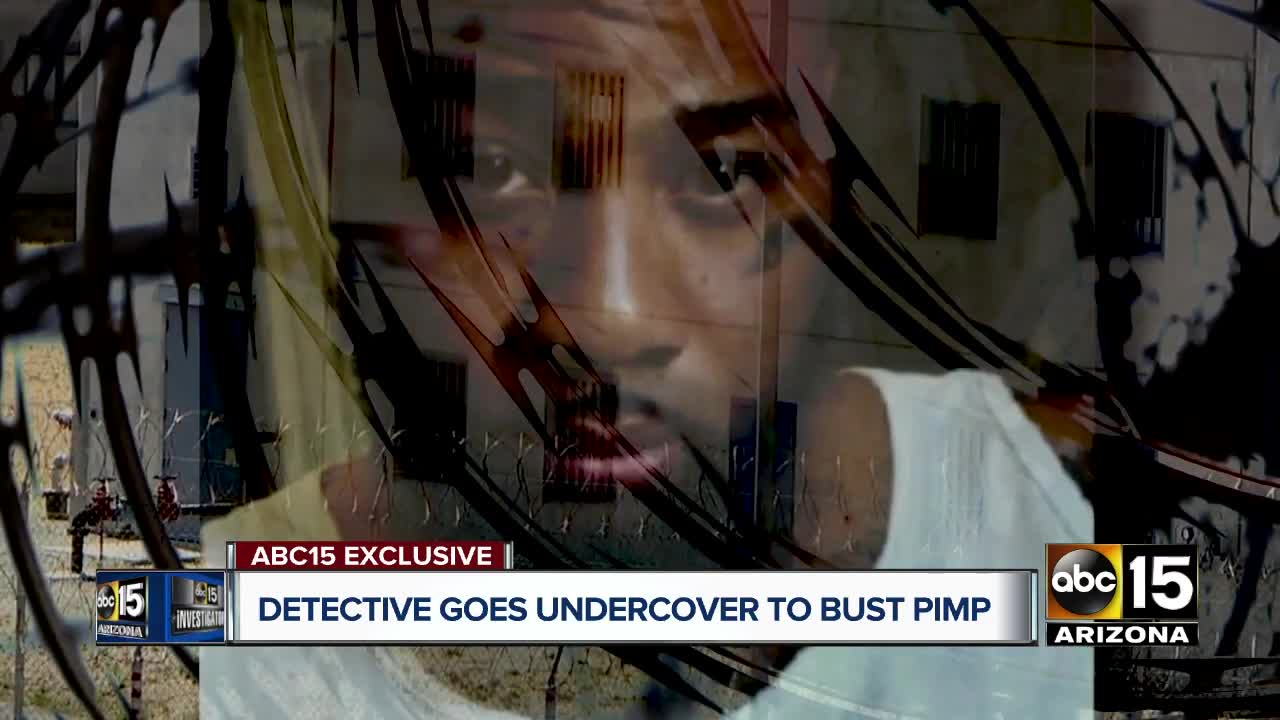 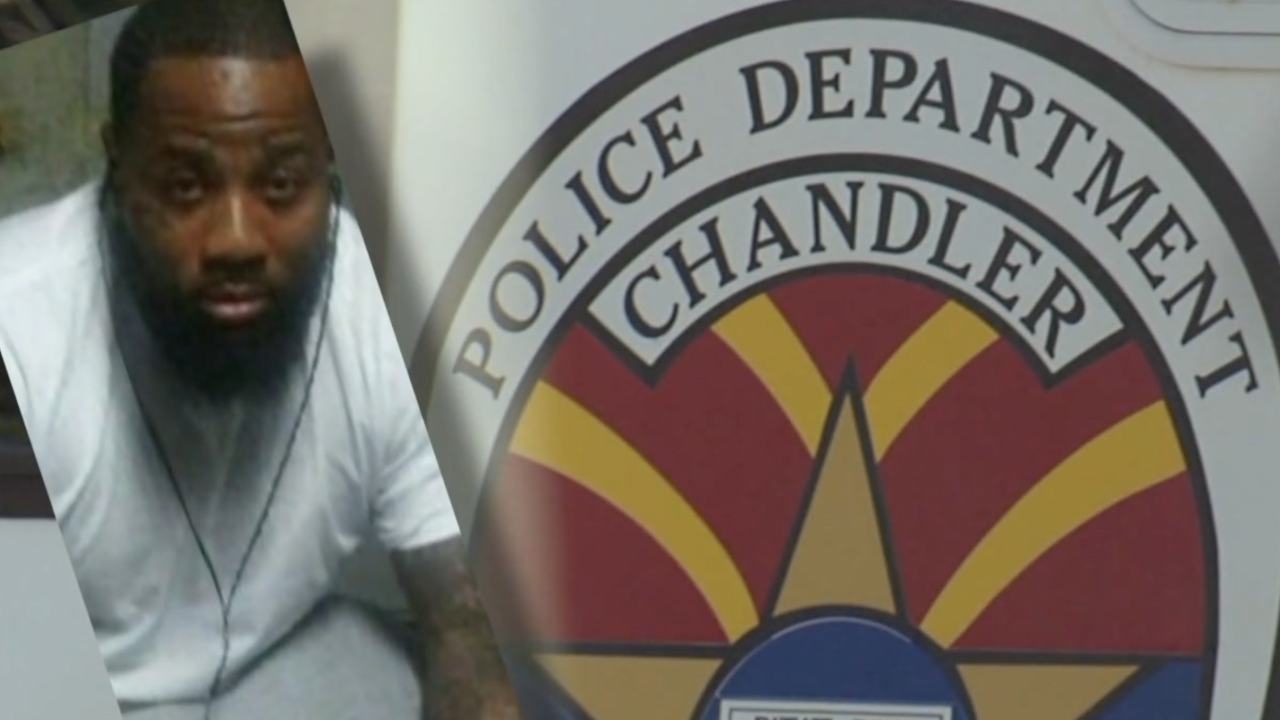 CHANDLER, AZ — A convicted criminal doing time in a California State prison was running a nationwide pimping operation from behind bars.

Wendell Bullock tried to recruit an undercover Chandler detective thinking he was an 18-year-old woman.

“I sent him a message; he basically said, ‘Do you want to make money escorting I can help you out, join my team,'” according to the undercover agent.

Using a fake profile, the undercover Chandler detective exchanged messages and calls for a few weeks with the pimp who offered to help find “her” customers. “He told me he would show me how to conduct commercial sex that he will teach me how to screen for customers.”

But what led this detective to message Bullock in the first place?

“This subject had over a hundred photographs attached to his social media account. He had very lavish material things, phones, jewelry, money, the majority showed that this individual was incarcerated and likely involved in pimping,” the detective said.

According to this undercover detective, Bullock is one of the twenty prison pimps he has busted nationwide, about half of those he says were in Arizona,

“Seven to ten cases that I've worked on since 2017 up to now were pimp-related in Arizona prisons.”

In all the cases, the pimps used smuggled cellphones to communicate with victims outside the prison, just like Bullock.

According to the detective, Bullock even admitted to being in prison and detailing how the sex trade works when the pimp is behind bars.

”They start grooming you, saying things like 'How you are doing beautiful?' He then told me, ‘Baby, I’m not sure if you noticed from my pictures, but I’m locked up.'”

Bullock was serving time for rape and for illegally operating an escort service.

According to Stacy Sutherland, Director of the Arizona Anti-trafficking Network, sex trafficking is real and growing.

What’s more worrying to Sutherland is that a trafficker can look like an ordinary person.

She says their victims can be from as young as 12 to someone in her twenties.

Even though sex traffickers can be anywhere, Sutherland says they usually try to earn a victim’s trust online first. She advises never to use your full name when creating an ID, to never give your phone number to an older guy you met at the mall, to never post nudes or racy photos.

“It’s okay not to accept every follow or friend request if you don't know them, don't add people just for likes,” Sutherland warned.

The undercover detective says a pimp can be targeting victims from out or inside a prison. He says it is important to know that they target many social media sites, so education about social media and learning which ones your children use is a key to help keep children safe.

If you would like to learn more about online predators and safety tips, visit Trust AZ.