When can you shoot if you're a victim? 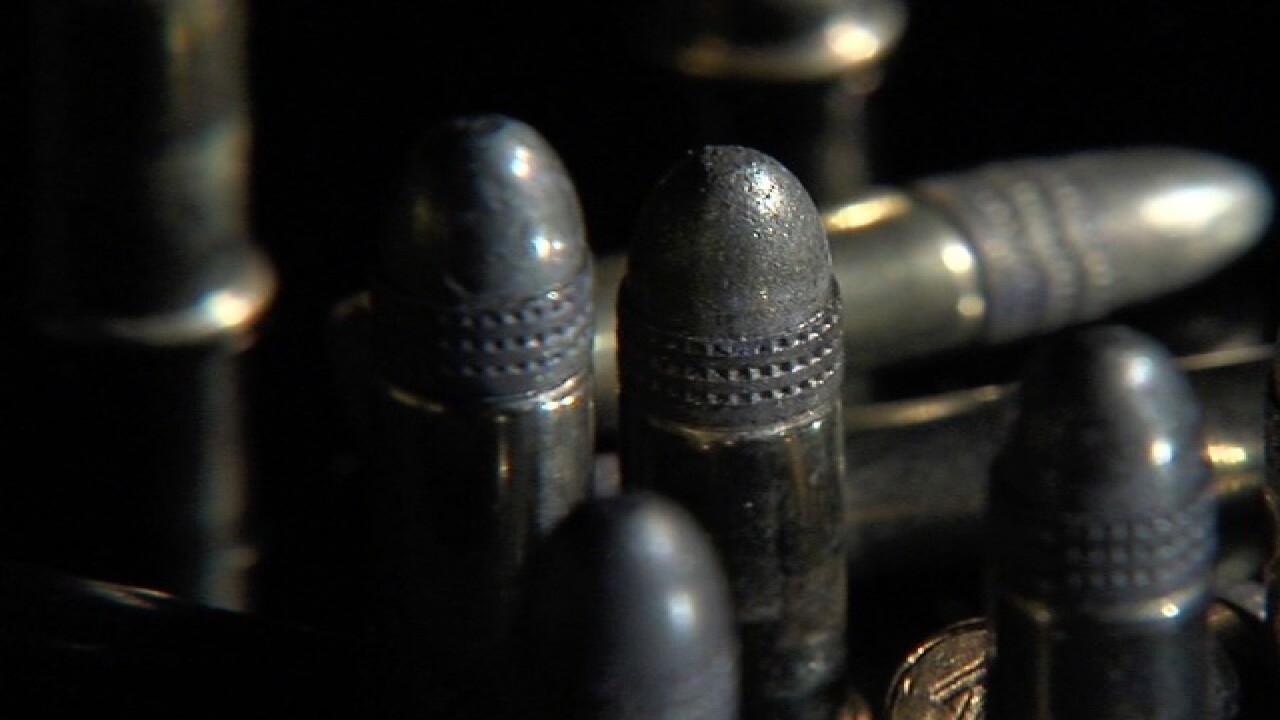 Police said a Phoenix man shot a woman who was stealing chainsaws from his truck.

Pedro Sales never tried to hide what he did, he reported the shooting himself.  The incident happened early Saturday morning near 51st Avenue and McDowell Rd.

Authorities said it was an unjustified shooting. Now Sales is in jail facing aggravated assault charges.

Alan Korwin, author of Arizona Gun Owner's Guide, said Arizona law allows the use of deadly force to protect life and that’s it.

Korwin said a person must be in fear of murder, great bodily harm, rape, or kidnapping. Police said the shooting victim, Johanne Walker, dropped the chainsaws and was walking away when he shot her twice.

"Once somebody is running away, the threat to you is obviously over and the courts will come down on you very hard," said Korwin.

Korwin said Texas has a law that allows for deadly force to be used in similar cases under special circumstances. But no such law exists in Arizona.

"Texas has an unusual law about stopping theft of property at night time. It's dangerous, but Texans are proud of it," said Korwin.

Authorities say Walker will be charged with burglary.