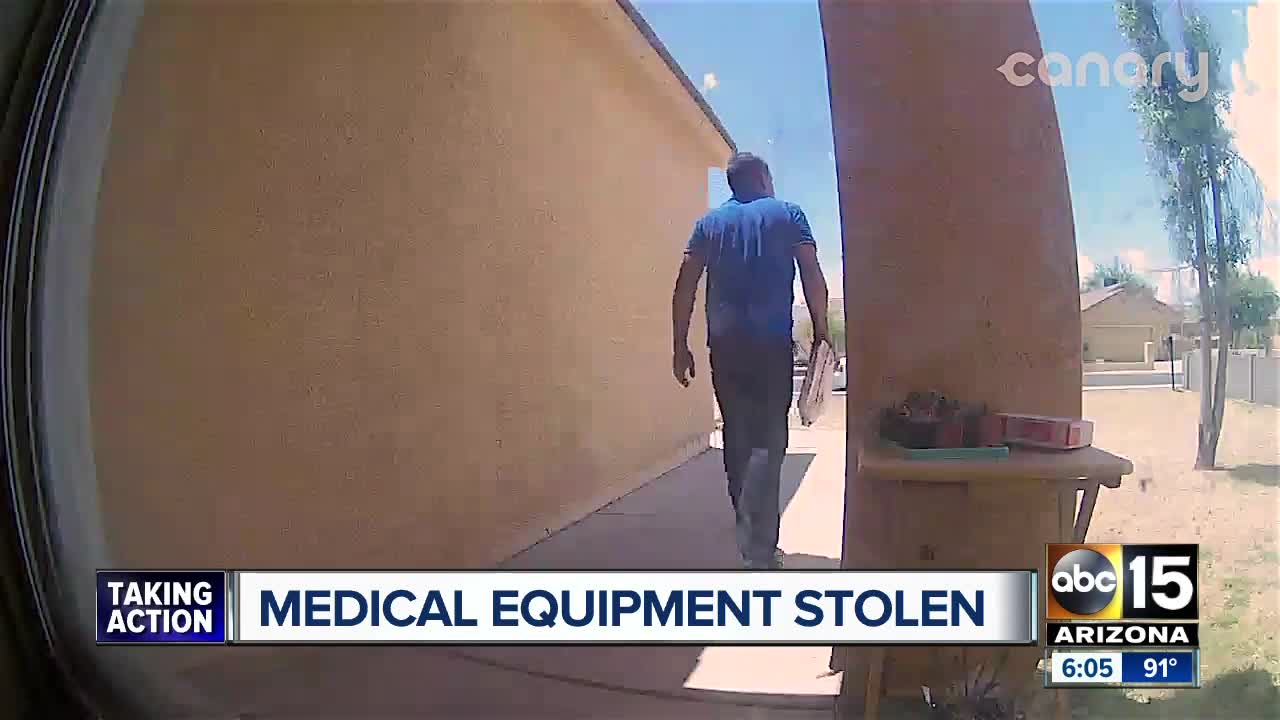 Valley parents are sending a message to potential thieves after they say someone stole medical equipment for their special needs son. 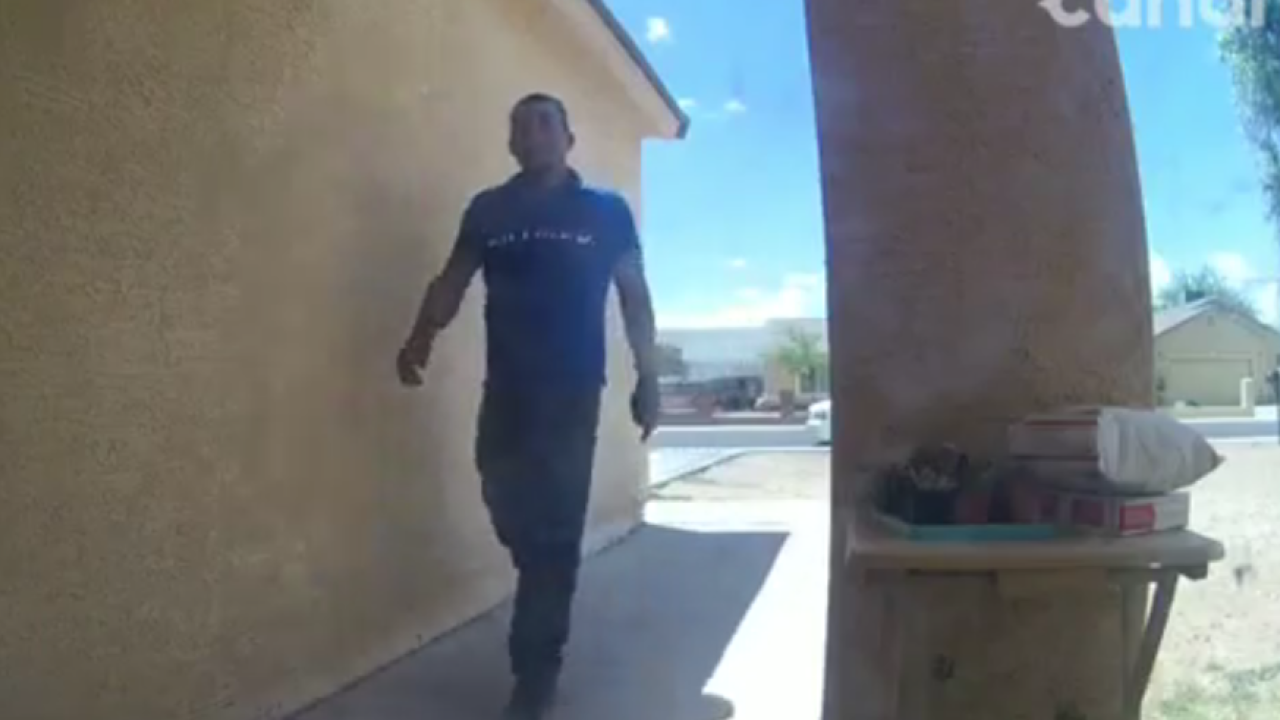 PHOENIX — Valley parents are sending a message to potential thieves after they say someone stole medical equipment for their special needs son.

Reida and Rodger Walker are full-time caregivers for their 18-year-old son Ryan.

"Because of his developmental disabilities he needs help dressing, bathing, and feeding," Reida said.

They say Ryan relies heavily on deliveries that come to their door. Including a piece of equipment that monitors his pulse rate and how much oxygen he's getting. Reida says she ordered one online after a part broke on their current one. She says it usually runs about $500, but she was able to find a good deal online.

"Needle in a haystack find," she said.

She says she usually keeps tabs on when important packages are delivered. But a sudden schedule change led to that life-saving equipment being stolen not long after it was delivered. Video from the family's surveillance camera shows a man in a blue shirt walking up to the door, picking up the package and walking away.

They say he appears to drive away in a four-door white Dodge Charger.

"I was upset, I was just outright mad," Rodger Walker said.

The family is now forced to buy another one at a higher price. They say they're sharing their story, hoping others will think twice before taking something that doesn't belong to them.