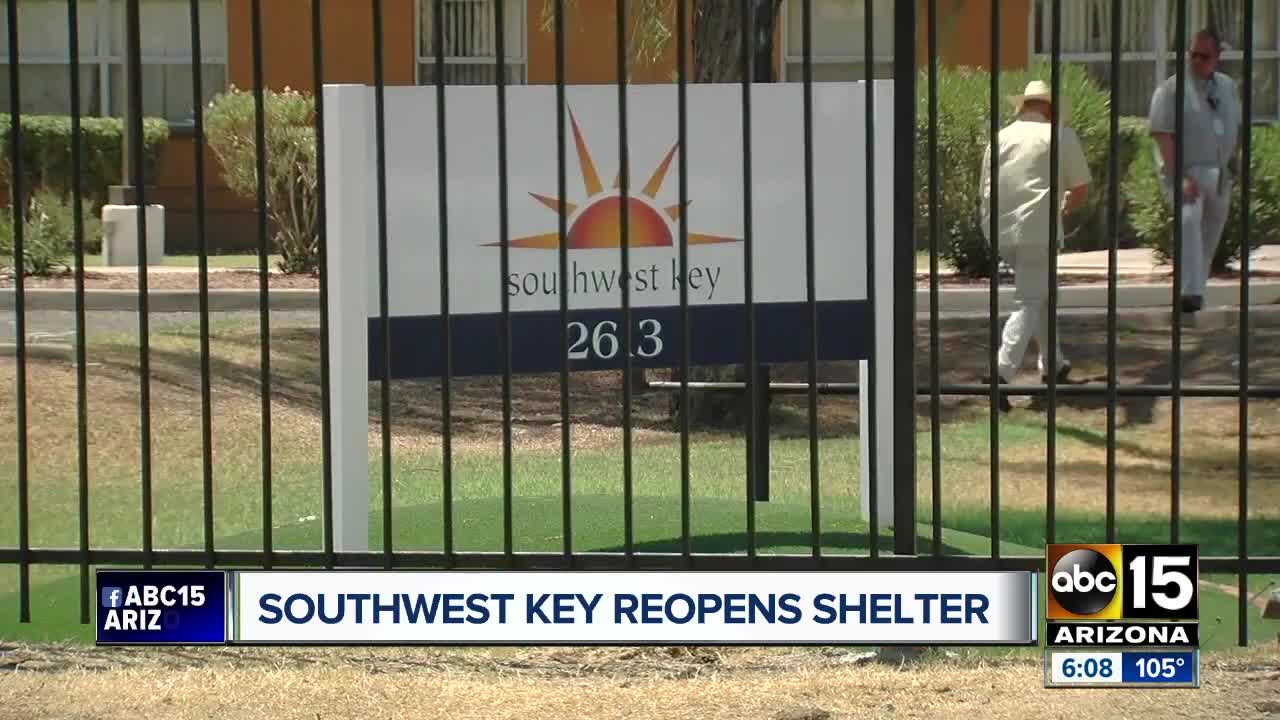 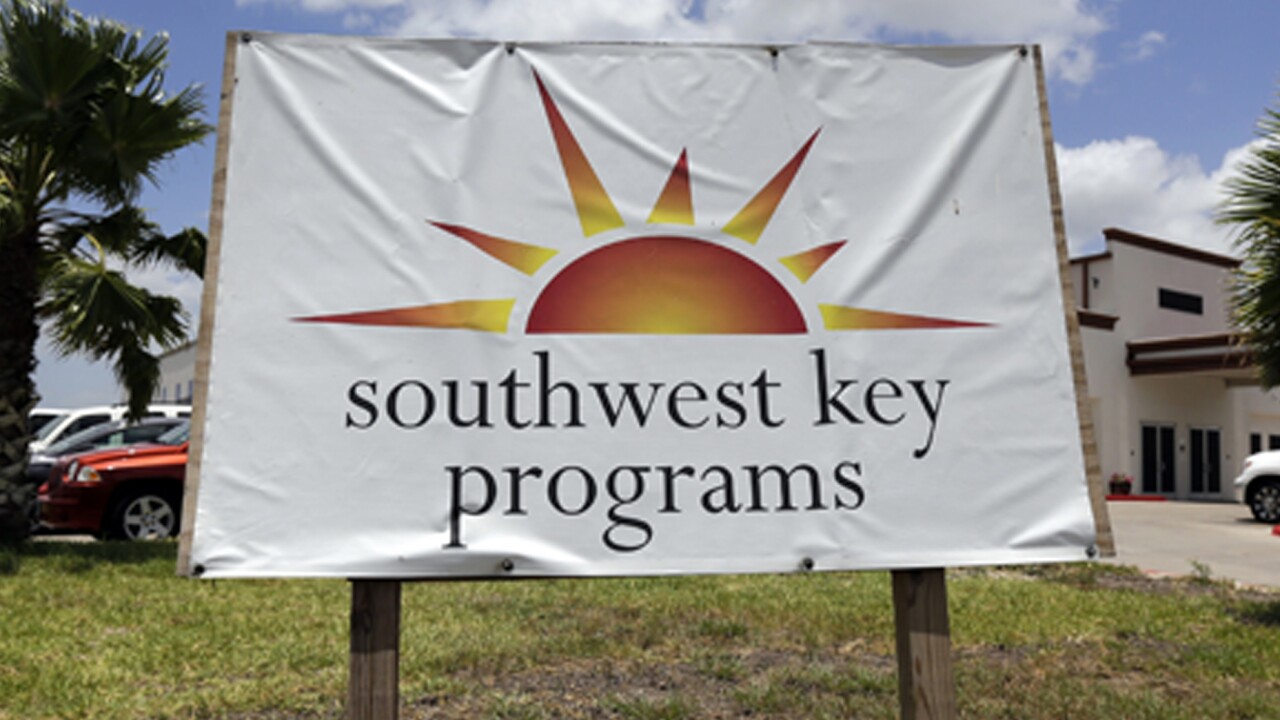 PHOENIX — The Department of Health Services has given the go-ahead for Southwest Key to reopen one of its closed shelters in Phoenix. The license was granted September 1st and it will allow Southwest Key to house up to 420 children and teens who arrived at the border unaccompanied or separated from their parents.

Southwest Key operates several shelters around the state. The south Phoenix shelter that is opening again was closed in 2018 after allegations of abuse.

"We remain committed to providing compassionate care, education, recreation, vocation training and access to pro bono legal counsel while the staff works to safely reunite the minors with a sponsor," Southwest Key spokesman Neil Nowlin said in a statement.

Southwest Key has also applied for a license to reopen a closed facility in Youngtown. It too closed as part of settlement agreement with the Arizona Department of Health Services.