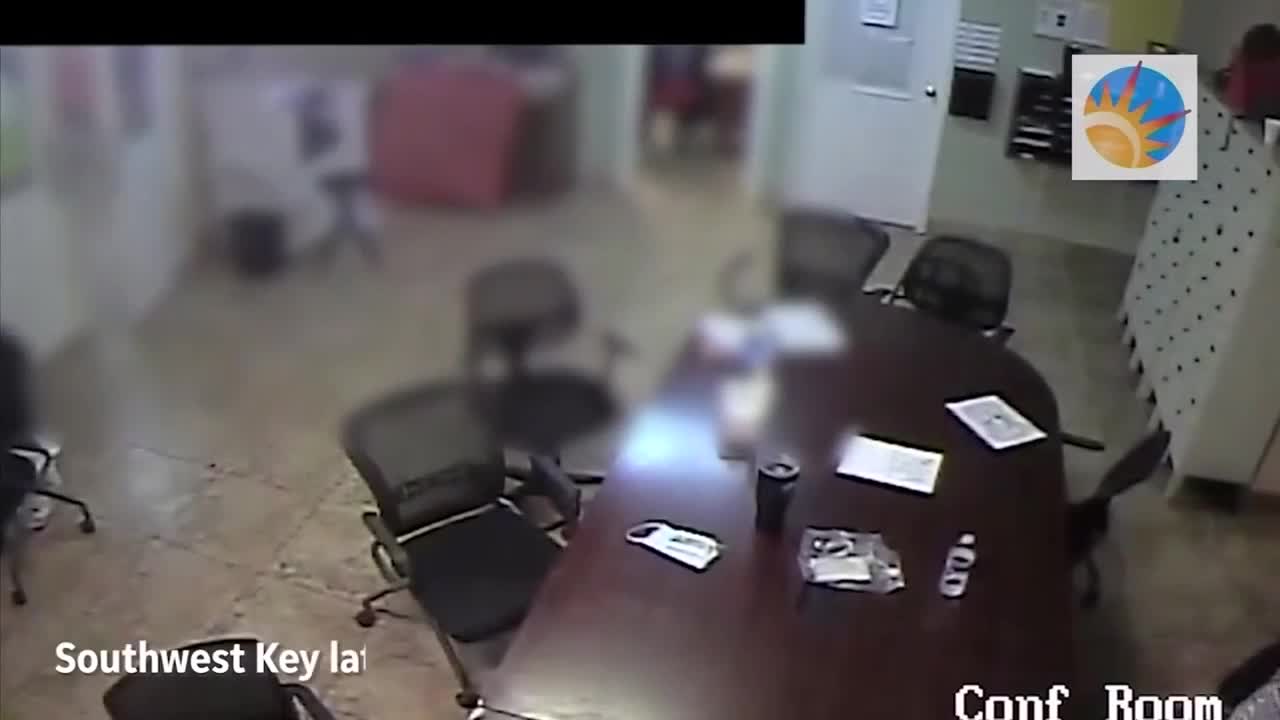 The videos, obtained by the Arizona Republic, show incidents at a Southwest Key facility in Youngtown in September. 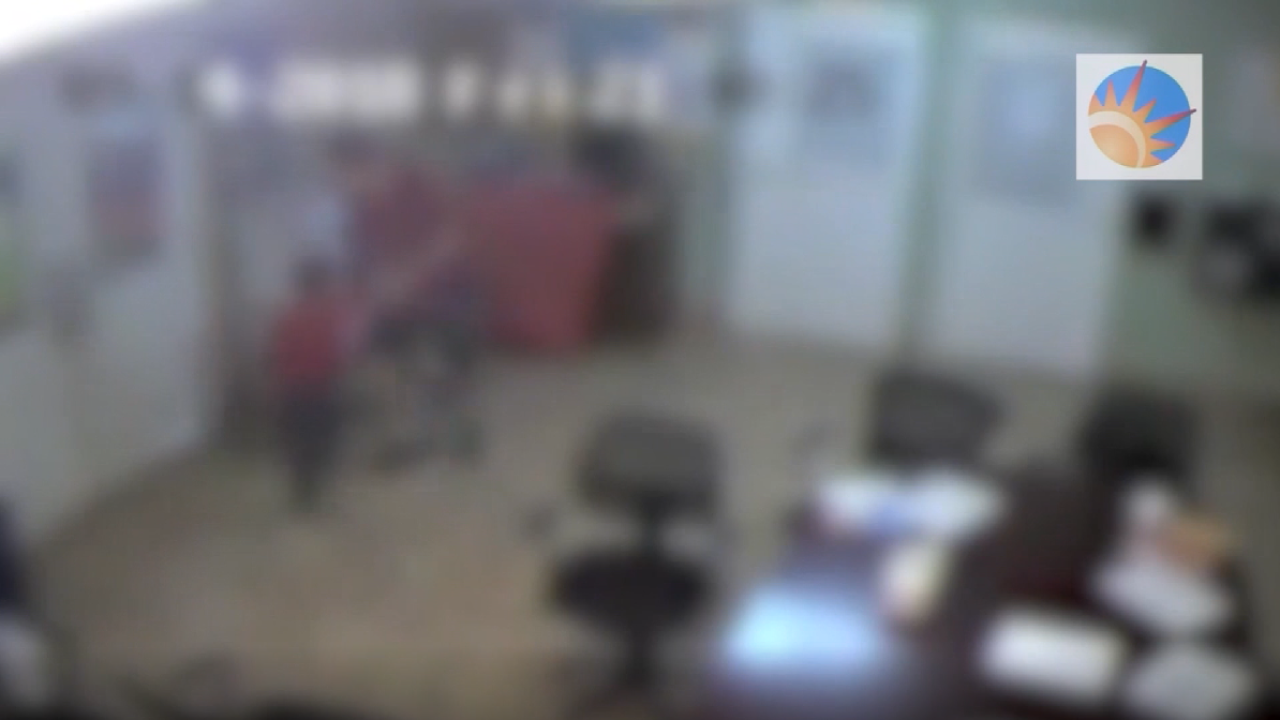 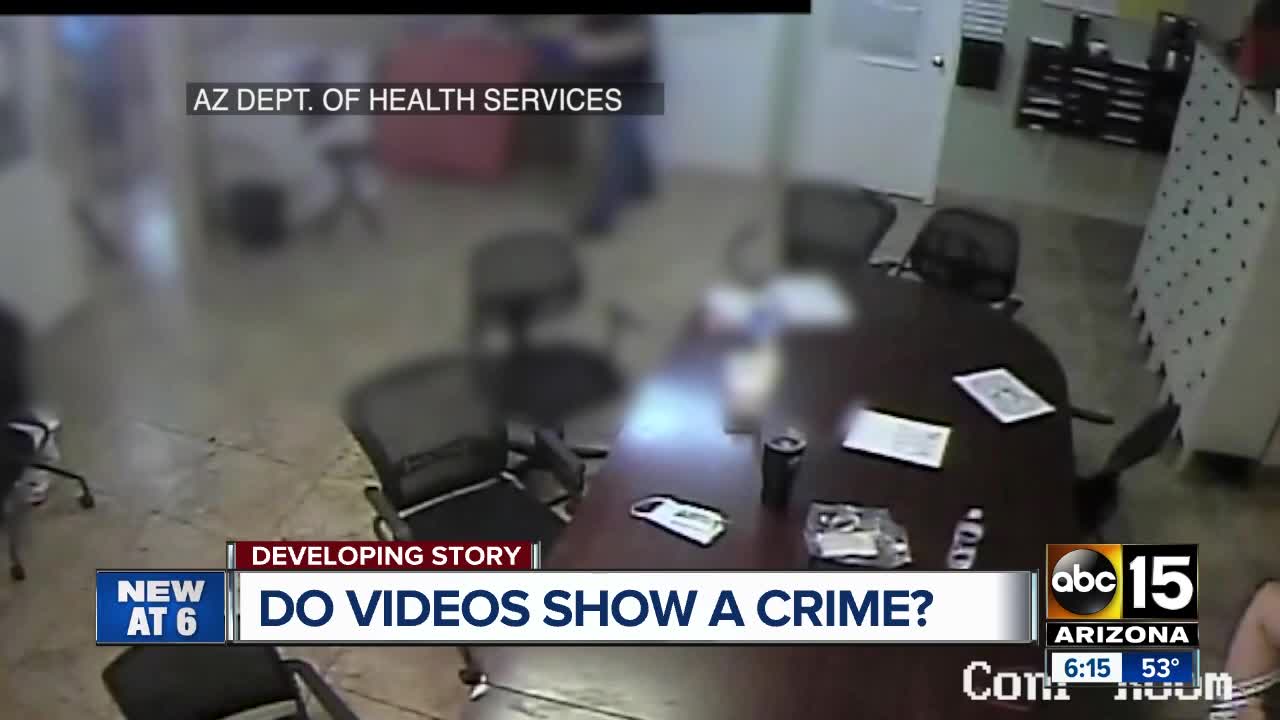 YOUNGTOWN, AZ — Videos obtained by the Arizona Republic show some of the incidents which led to the closure of two Southwest Key facilities in Arizona earlier this year.

The videos, which were obtained through a public records request, show staffers being rough with children, including pushing and shoving them, at the Hacienda Del Sol facility in Youngtown in September.

Watch video of the incidents in the player above

The Maricopa County Sheriff's Office, which initially ruled that there was no basis for criminal charges, announced a reversal of that decision on Sunday. Now the Maricopa County Attorney's Office will begin reviewing the evidence, including the videos, as early as Monday, the Republic reported.

Maricopa County Sheriff Paul Penzone intends to comment on his agency's investigation into abuse allegations at a Southwest Key facility in the Valley next week.

According to MCSO, the Sheriff will comment on the investigation on Monday. The sheriff's office also says they have now forwarded the case to the Maricopa County Attorney's Office for review.

In the aftermath of the incidents, the state Department of Health Services threatened to revoke the licenses from all of Southwest Key's 13 Arizona locations.

The company, which has federal contracts to house and care for migrant children found crossing the border, later agreed to close the Youngtown location and one in Phoenix as part of a larger settlement with the state. In additon to the closures, Southwest Key was allowed it to retain its licenses in exchange for paying a fine and promising to retrain staff.