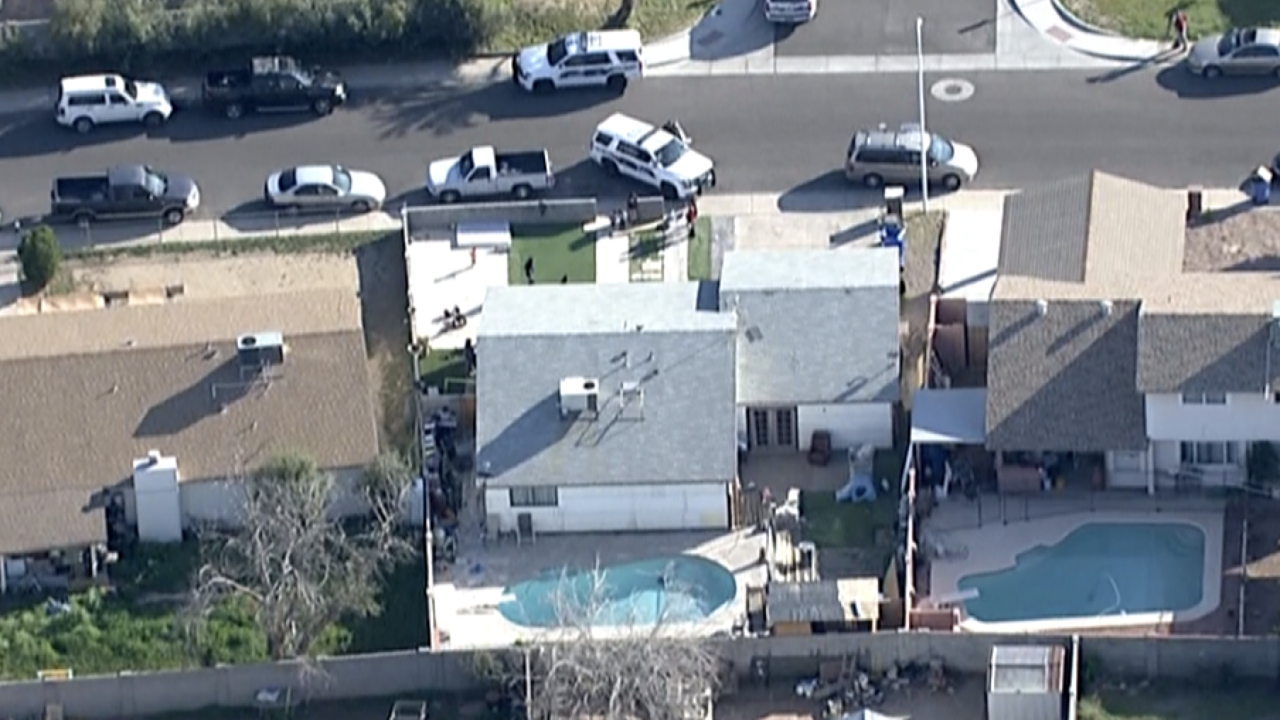 PHOENIX — A one-year-old boy remains in critical condition Tuesday after being pulled from a backyard pool in Phoenix.

Captain Rob McDade, a spokesperson for the Phoenix Fire Department said that the boy was pulled from a pool at a home near 40th Street and Southern Avenue. The child was taken to the hospital in extremely critical condition, he said.

Phoenix police are investigating and say there is no evidence of foul play.

This is one of two drowning calls that were reported in the Valley within minutes of each other on Monday.

In Glendale, a year-old boy was rushed to the hospital after being pulled out of a backyard pool by a family member.

This is a developing story. Stay with abc15.com for more information.