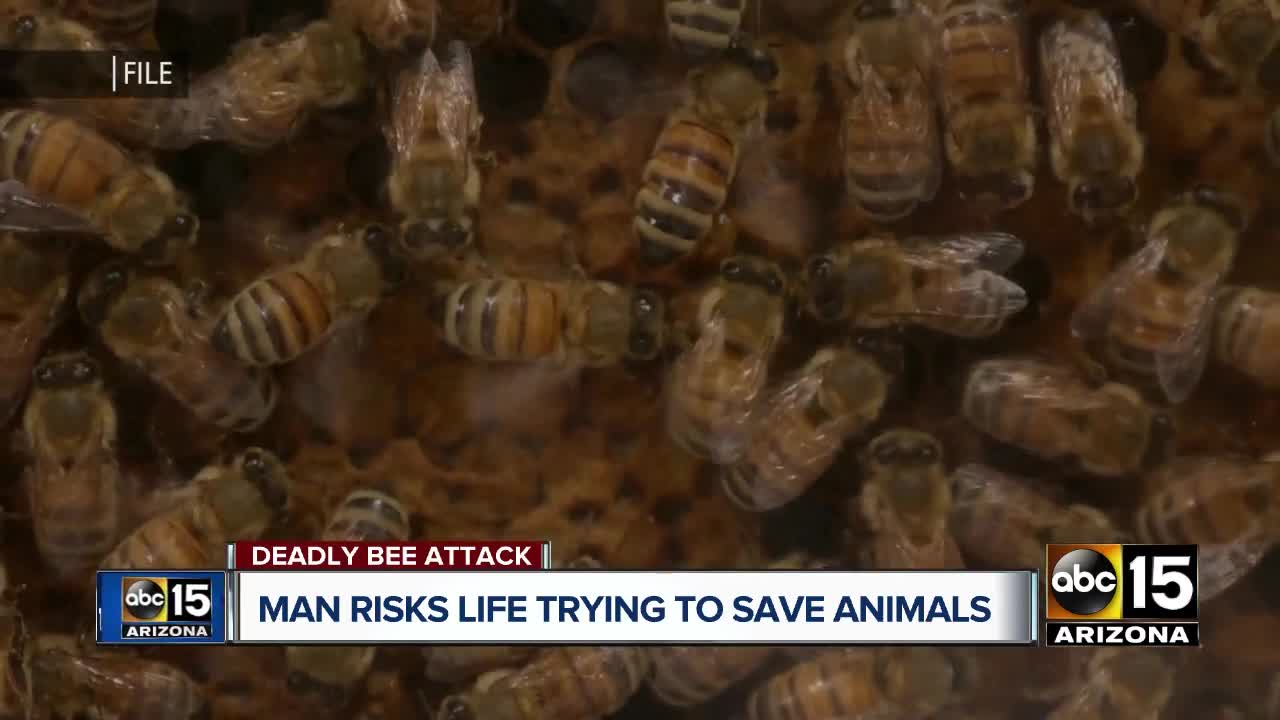 Marshall Biddinger jumped into action when his neighbor came to him for help. Her four dogs were trapped in her backyard, under attack from a massive swarm of bees. 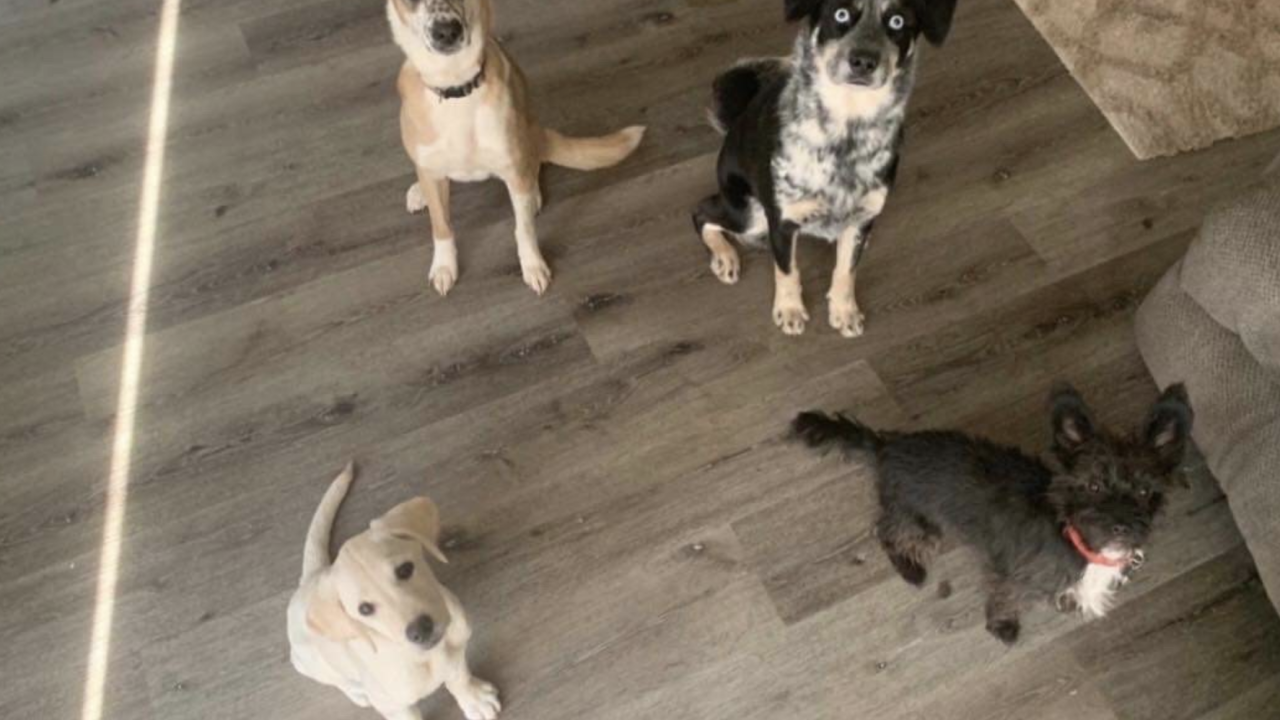 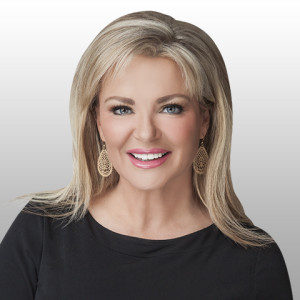 SAN TAN VALLEY, AZ — His legs and neck covered in red marks, a San Tan Valley man can call himself a survivor.

Marshall Biddinger jumped into action when his neighbor came to him for help. Her four dogs were trapped in her backyard, under attack from a massive swarm of bees.

"All I see is a black mist, black fog, and it's bees, and they're everywhere," says Biddinger.

Wearing only a t-shirt and shorts, he threw on a heavy jacket, grabbed a hat, and ran toward the swarm to try to save the dogs.

"I grabbed a fire extinguisher and started spraying, and they started attacking me. There was a ton on my neck," says Biddinger.

He quickly realized he couldn't fight his way through the bees to get to the dogs. He also knew there were children nearby playing outside with no idea of the danger. So, Biddinger ran back to his home, got on his golf cart, and drove around warning his neighbors to get inside.

Rural Metro firefighters were able to save two of the four dogs. They're now in critical condition and being treated with blood transfusions.

Their owner faces a $3000 vet bill, so the neighborhood has rallied together to create a GoFundMe page to help.