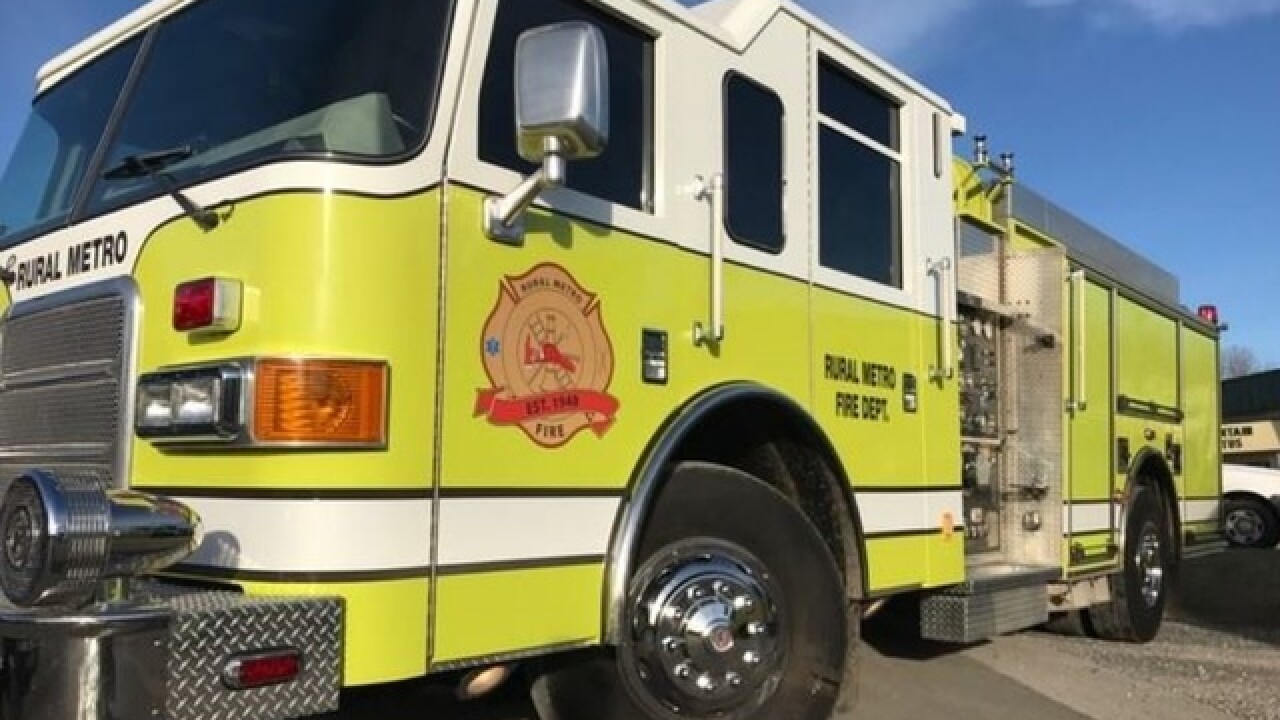 Copyright 2017 Scripps Media, Inc. All rights reserved. This material may not be published, broadcast, rewritten, or redistributed.
Rural/Metro Fire Department

SAN TAN VALLEY, AZ — One dog was killed, and another in critical condition after a bee attack in San Tan Valley.

Rural Metro says when they arrived on scene, four dogs were being attacked by a large swarm of bees from a nearby hive.

Firefighters and deputies from the Pinal County Sheriff's Office removed the dogs from the area.

Unfortunately, one dog did die from the stings. One other was in critical condition but is expected to recover. The other two dogs were injured but are expected to be OK.

No humans were injured. Residents were directed to call a beekeeper. It’s unclear if all of the bees have been removed.