MCSO: Remains of woman missing since 2017 found in north Phoenix 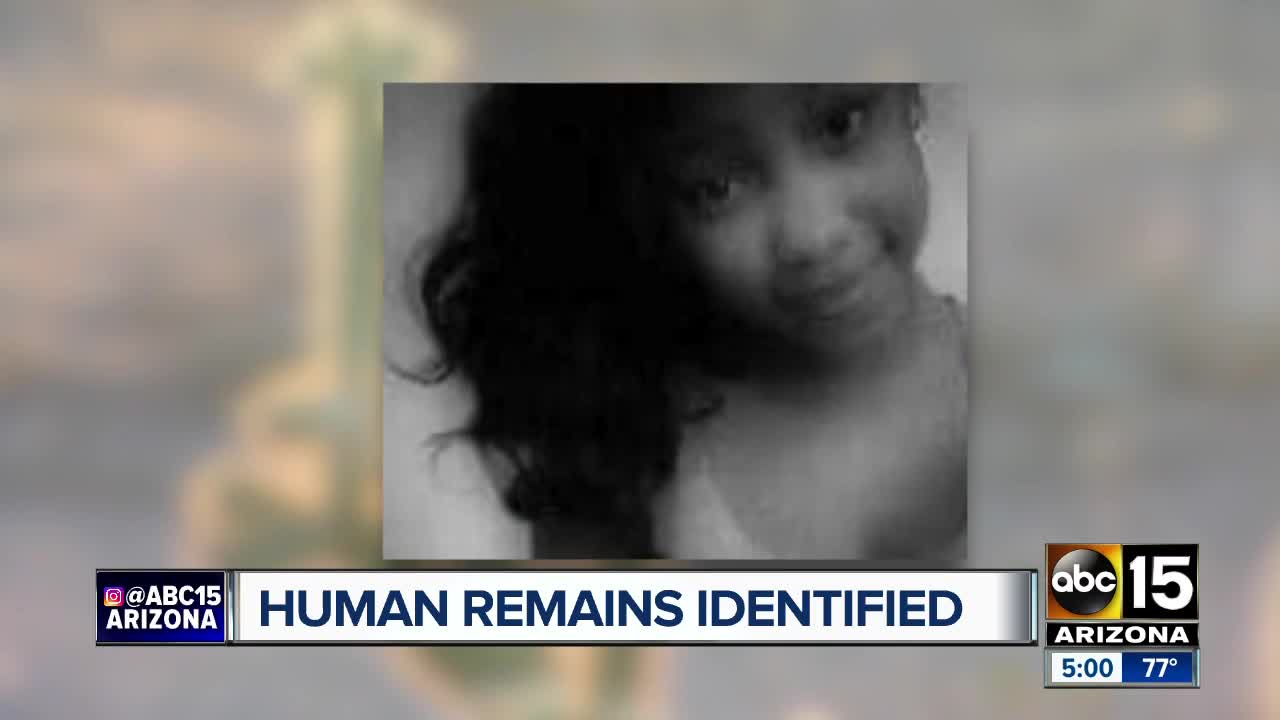 A medical examiner matched the remains with 22-year-old Tereina Jones. 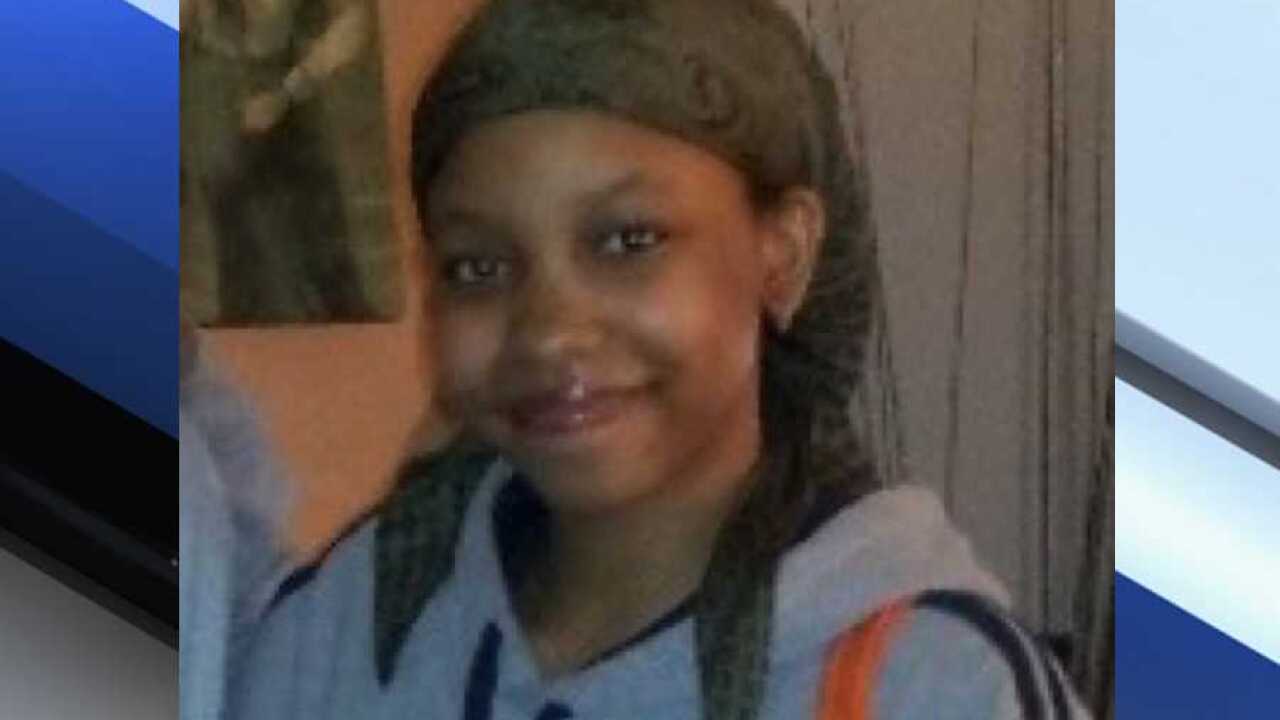 PHOENIX — Maricopa County Sheriff’s officials say the body of a woman found in north Phoenix in August 2018 has been identified as a woman reported missing in 2017.

Human remains were found in a desert area near 11th Street and Alameda on the evening of August 10, 2018.

A medical examiner matched the remains with 22-year-old Tereina Jones.

Jones was originally reported missing by the Phoenix Police Department on September 8, 2017, when she was 21 years old.

She was last seen near 3rd Avenue and Thomas Road near St. Joseph’s Hospital. According to a Phoenix police missing person report, Jones was trying to catch a bus to get home that day, but she never arrived.

MCSO and Phoenix police are working together on the case and believe the death was malicious.

The area where Jones was found is the same area where family and friends of missing woman Christine Mustafa have searched, but have not been able to find any additional clues about her disappearance. Mustafa's body has yet to be found but her boyfriend is accused in her murder and facing trial.