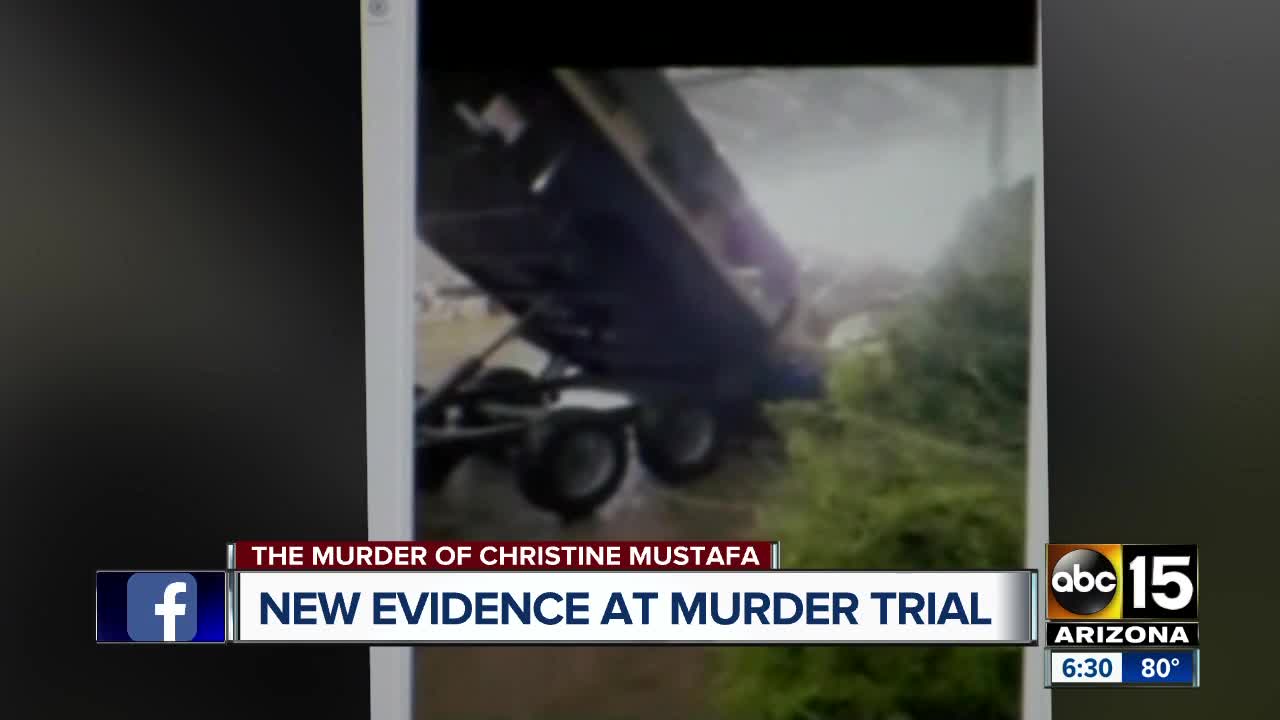 New evidence was brought to light in the Robert Interval murder trial. Interval is accused of killing his girlfriend, Chirstine Mustafa, in May of 2017. 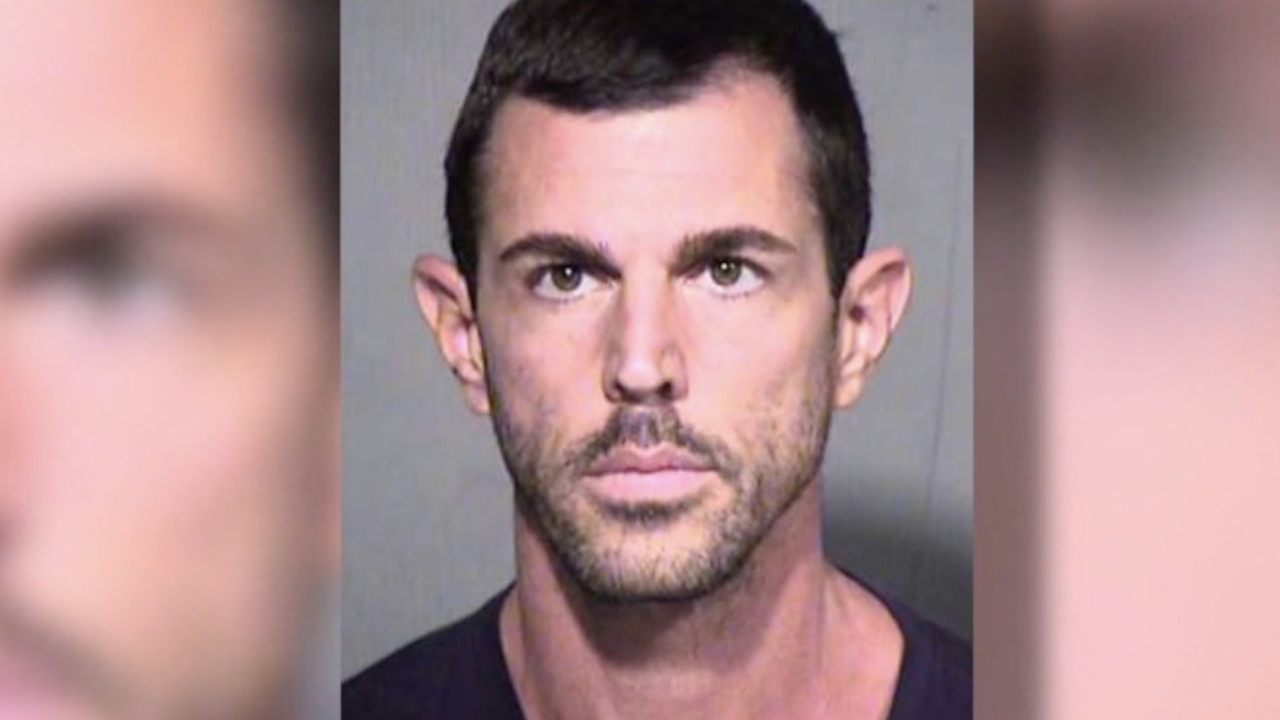 PHOENIX — New evidence was brought to light in the Robert Interval murder trial on Monday. Interval is accused of killing his girlfriend, Christine Mustafa, in May of 2017.

The case agent, Sergeant Fabian Gonzalez, took the stand. The prosecution showed a video they say Interval sent to his sister the day Mustafa was reported missing. In it, Interval is seen smiling and says, "I'm exhausted from not sleeping last night, and this is was one of the worst mornings. But man, I got to tell you, like medicine to the soul," as he looks at their daughter.

While it's not exactly known what happened that night, the prosecution says six minutes of ambient noise was recorded on Mustafa's phone. Prosecutors say after that, no other calls or texts were sent from her phone ever again. The defense says the next morning, Mustafa's car had a flat tire, so she walked to work. But the prosecution says that would've taken her at least three hours.

The days leading up to her disappearance, Sgt. Gonzalez says Mustafa sought help from a counselor.

He says after her disappearance, a cadaver dog alerted authorities to the inside of her car.

Sgt. Gonzalez says while Mustafa's family regularly checked in about the progress of the investigation, Interval never did.

"He contacted me about his dog and to inquire about his new phone number, but never about Christine," Gonzalez said.

The defense says they believe Mustafa left the country to start a new life. However, Gonzalez says no evidence that Mustafa used her passport or took a flight out of Sky Harbor Airport was ever found.

The trial is expected to continue through next week.