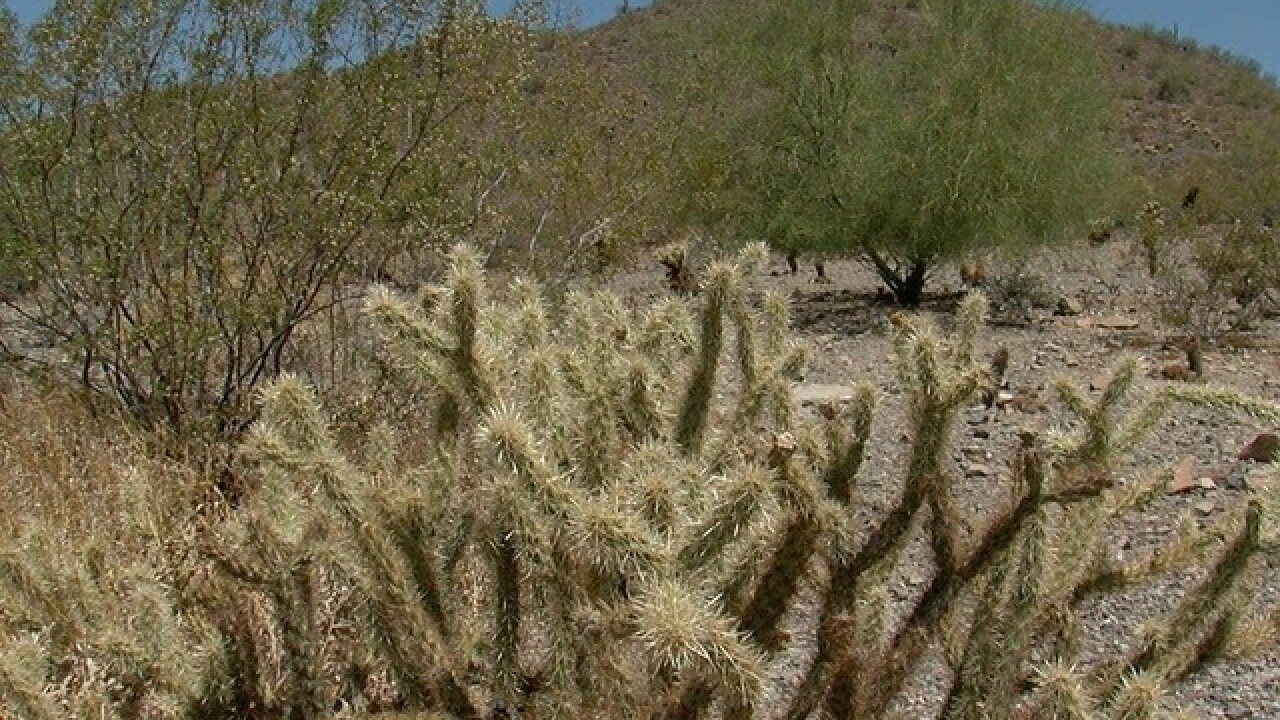 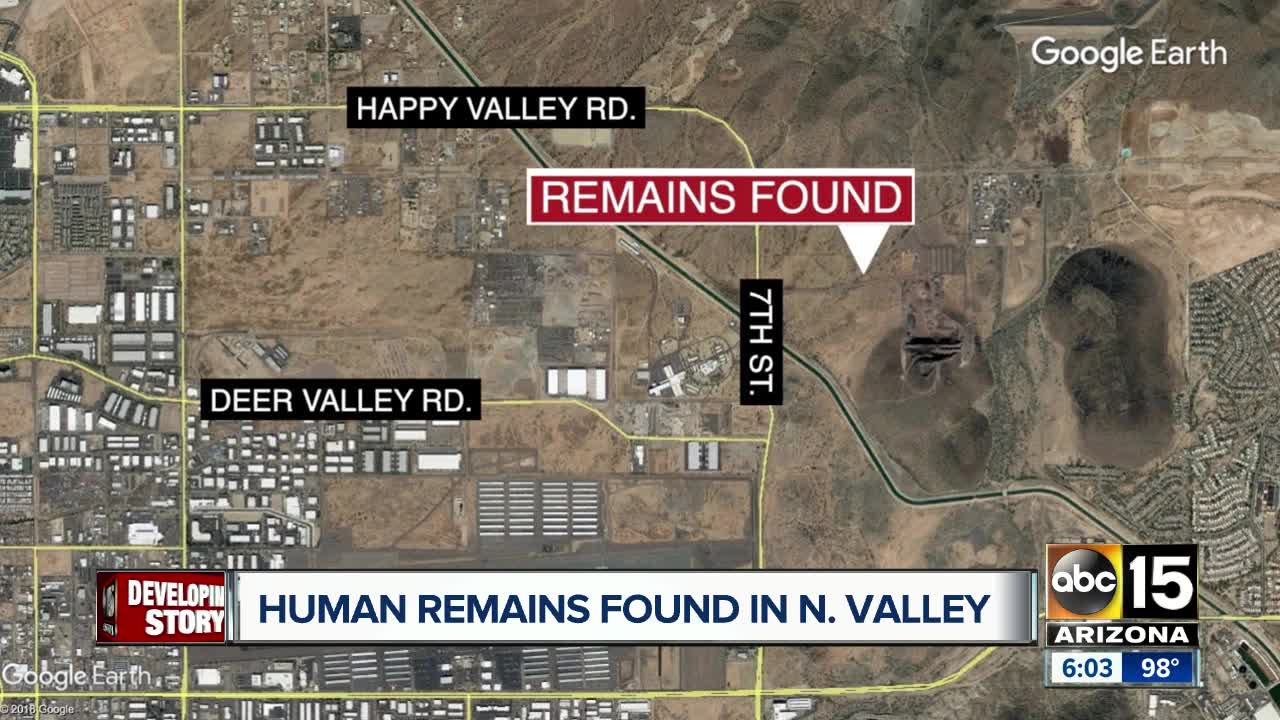 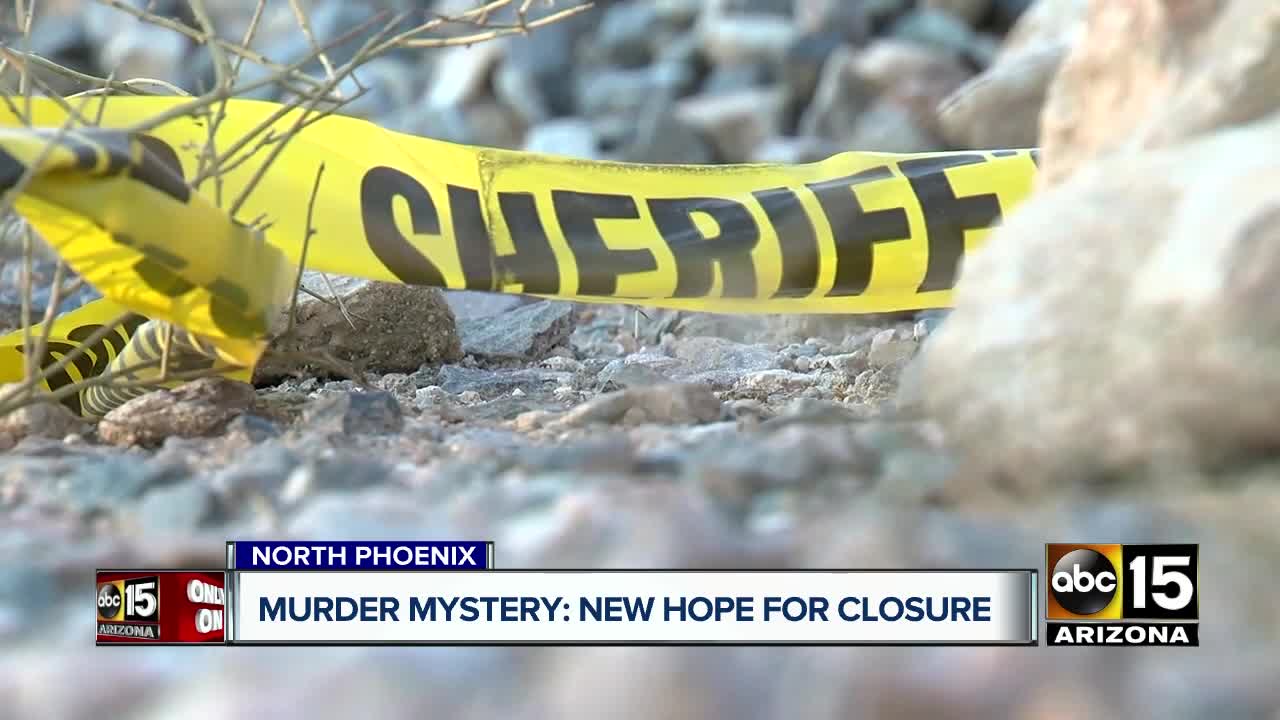 The Maricopa County Sheriff’s Office is investigating after human remains found in the north Valley.

Authorities were investigating in the desert near 11th Street and Alameda Road around 8 p.m. Friday after the remains were found.

An MCSO spokesman says no additional information was immediately available, but they’re continuing to investigate.

On Saturday, sheriff's detectives went back to the location and conducted a search and processed the area.

They say additional evidence of human remains were located and transported to the county Medical Examiner's Office.

Their investigation is ongoing.

The discovery is hitting very close to home for the family of Christine Mustafa.

Mustafa disappeared from her North Phoenix home a little over a year ago. Her live-in boyfriend Robert Interval is now in jail, accused of her murder. Despite the serious nature of the charges, Mustafa's family says he is not talking.

The family got chills after hearing of this latest discovery as this is the same area they had searched several times last year.

Diane Strand, a close family friend, helped organize many of those searches.

"The terrain out here is very rough. There is a lot of hills, ditches, and washes," said Strand.

She said they still had pictures from the search they did in the same area the remains were discovered on Saturday.

"We had drones in this area; we had horses in here. We had people hiking, riding bicycles, walking with walking sticks and really searching heavy," said Strand.

As soon as they learned of the discovery, friends said their phones and messengers were buzzing with people wanting to know if this was Christine.