Two Valley children were stabbed and killed along with their aunt in Phoenix over the weekend. 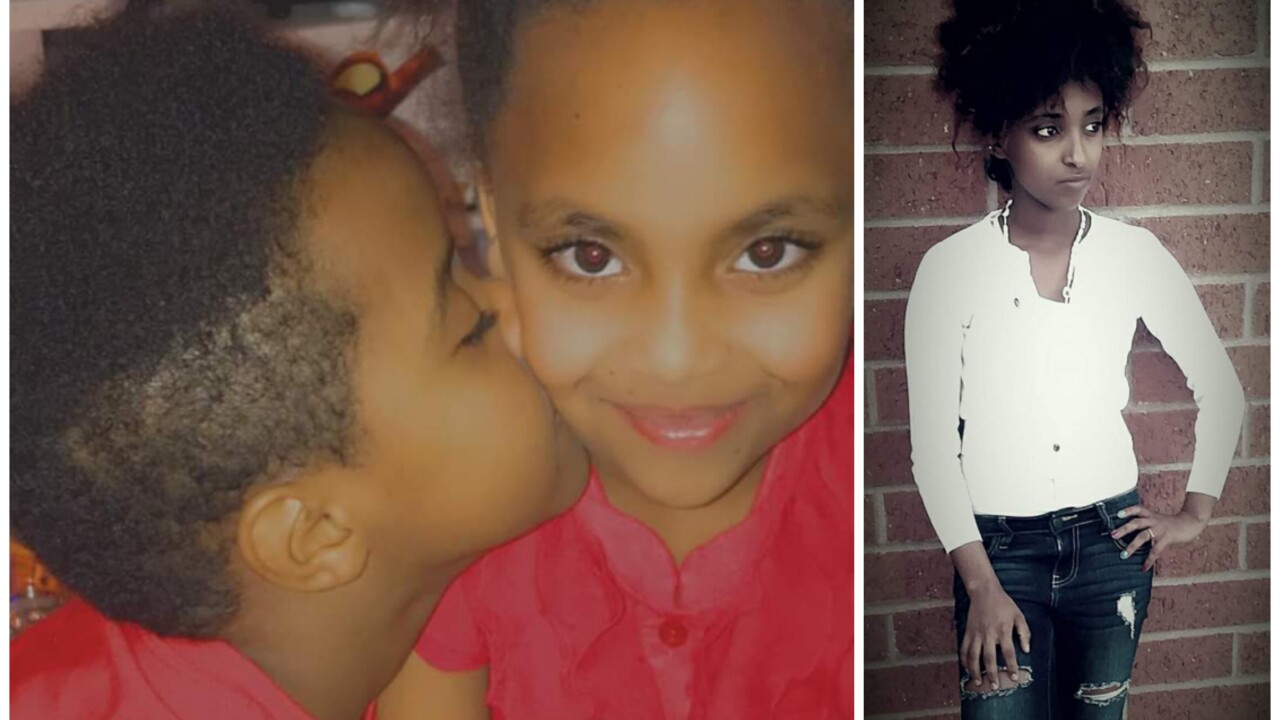 PHOENIX — The investigation is still underway in the gruesome Sunday morning stabbings that killed two children and their aunt, and wounded their cousin, at the Santa Fe Spring apartment complex on 17th and Glendale avenues.

ABC15 learned Monday that the 27-year-old mother and her two children were resettled in the United States in 2017 from Eritrea, a country in East Africa. Family friends said the family spent two years prior in a refugee camp in Ethiopia in hopes of finding a better life.

Phoenix Police identified the victims as a 7-year-old boy, Meadn Meles-Hebtom; a 9-year-old girl, Arsema Kidane; and their 18-year-old aunt, Danait Abraha. A fourth stabbing victim was identified as a 28-year-old man who family friends say was the cousin of the victims. He reportedly also lived with them. At this time, he is in a Valley hospital in critical condition.

Family friends also tell ABC15, the mother walked to a nearby grocery store to shop for breakfast on Sunday morning. When she returned home, she discovered the bodies of her family. They explained how she banged the windows of neighboring apartments for help.

On Monday, ABC15 was one of only two stations allowed inside the home where she is currently staying with friends. Cameras were not allowed inside, but ABC15 witnessed the mother yelling in anguish, surrounded by friends and family. They said they wanted people to see how that trauma is affecting her.

There are approximately 1500-2000 Eritrean immigrants in the Phoenix metro area, according to a member of the Facebook group Eritrean Americans in Arizona. It is a tight-knit community that has been very protective of the mother and is setting up fundraisers to help pay for the burial of the children and their aunt.

Police have not identified a suspect and will not confirm whether or not they are still looking for one. Police will only say that the investigation is still ongoing.

A GoFundMe account has been set up for the victims.