PD: 3 dead, including 2 children, in stabbing at apartment complex near 19th and Glendale avenues 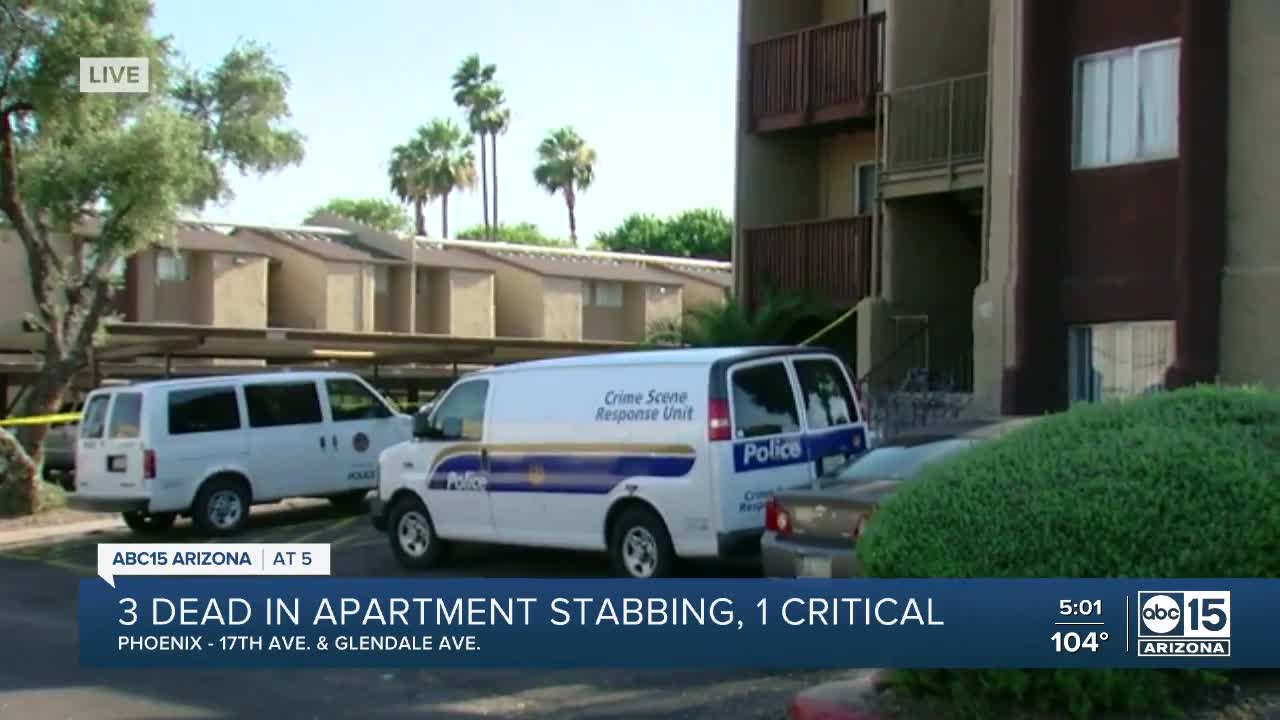 Three people, including two children, have died after being stabbed near 19th and Glendale avenues Sunday morning. 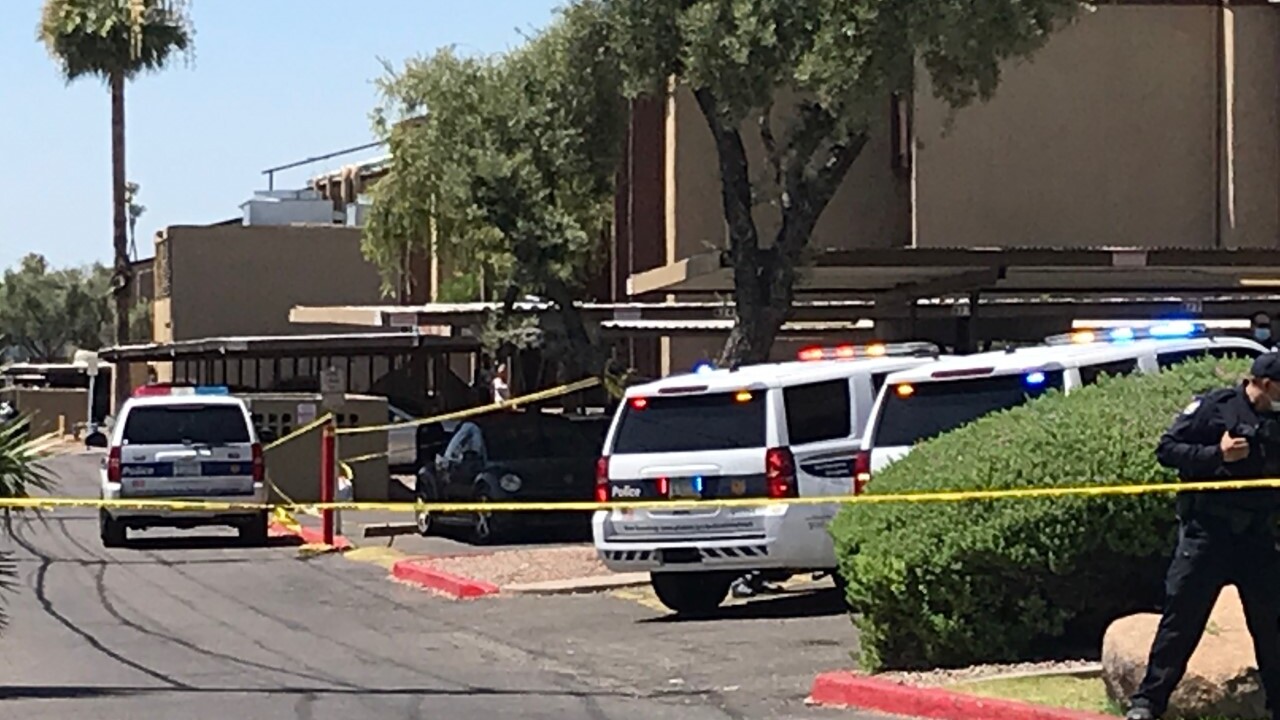 PHOENIX — Three people, including two children, have died after being stabbed near 19th and Glendale avenues Sunday morning.

Phoenix police say they are conducting a homicide investigation after they found a 7-year old boy, 9-year-old girl, and an 18-year-old woman who had been stabbed to death inside of an apartment. Authorities say a 28-year-old man was also stabbed and transported to the hospital in extremely critical condition.

Officials say they received a call of unknown trouble, possibly a stabbing, around 9 a.m. Someone had entered the apartment soon after the stabbing and found the four victims, prompting them to call officers to the scene.

Police have identified the victims as 7-year-old Meadn Meles-Hebtom, 9-year-old Arsema Kidane, and 18-year-old Abraha Danait. The man, who was not named by police, is expected to survive.

Police say there are currently no outstanding suspects and the investigation is ongoing.

Anyone with information is encouraged to call police at 602-262-6141 or to remain anonymous, call Silent Witness at 480-WITNESS/480-TESTIGO (Spanish).