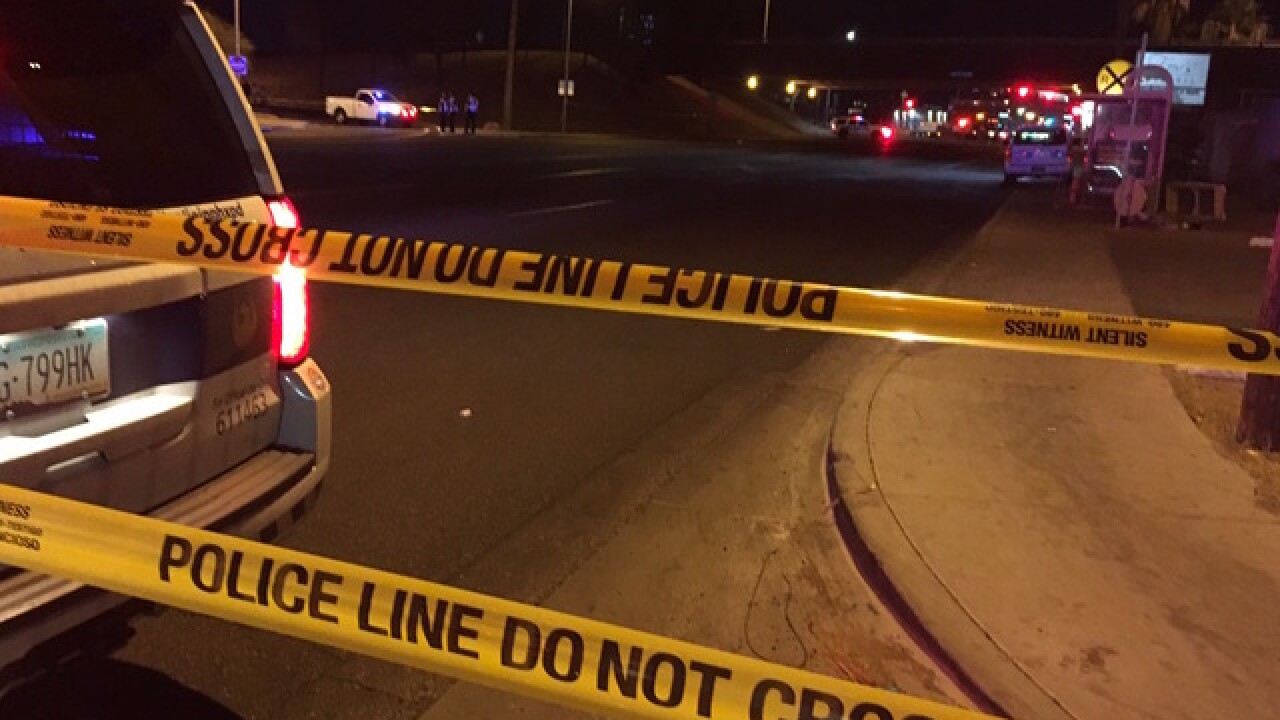 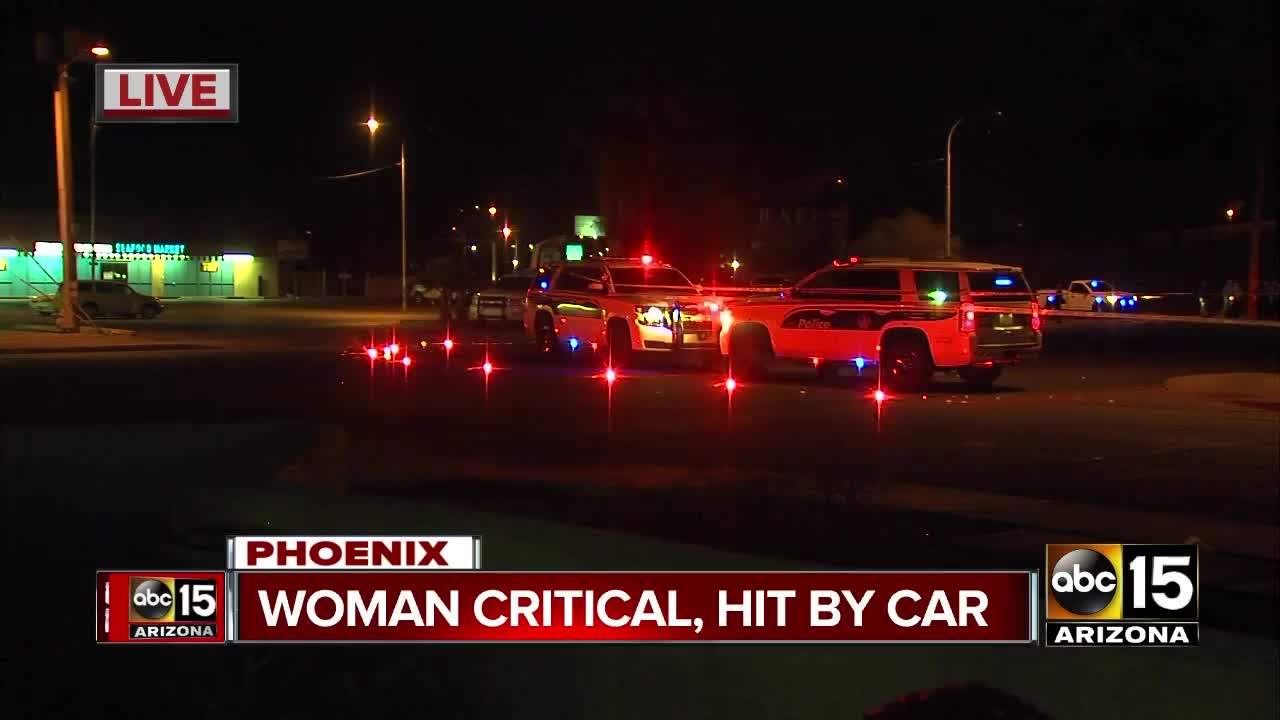 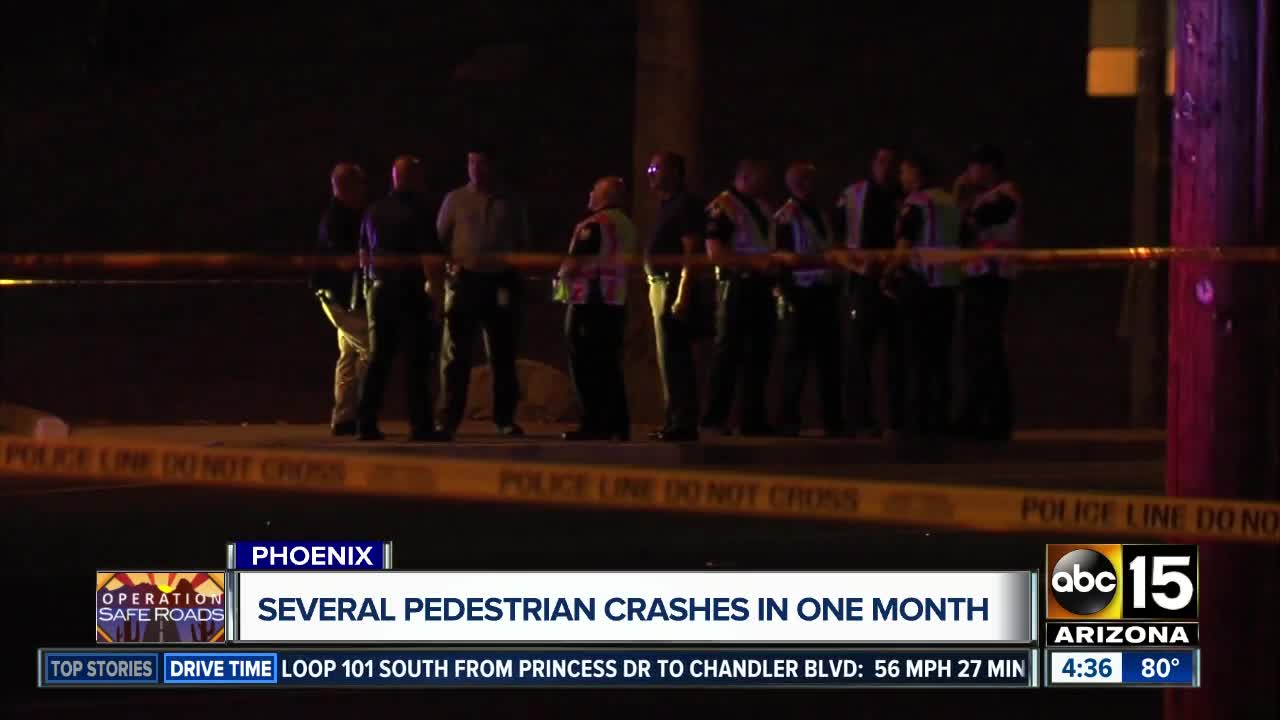 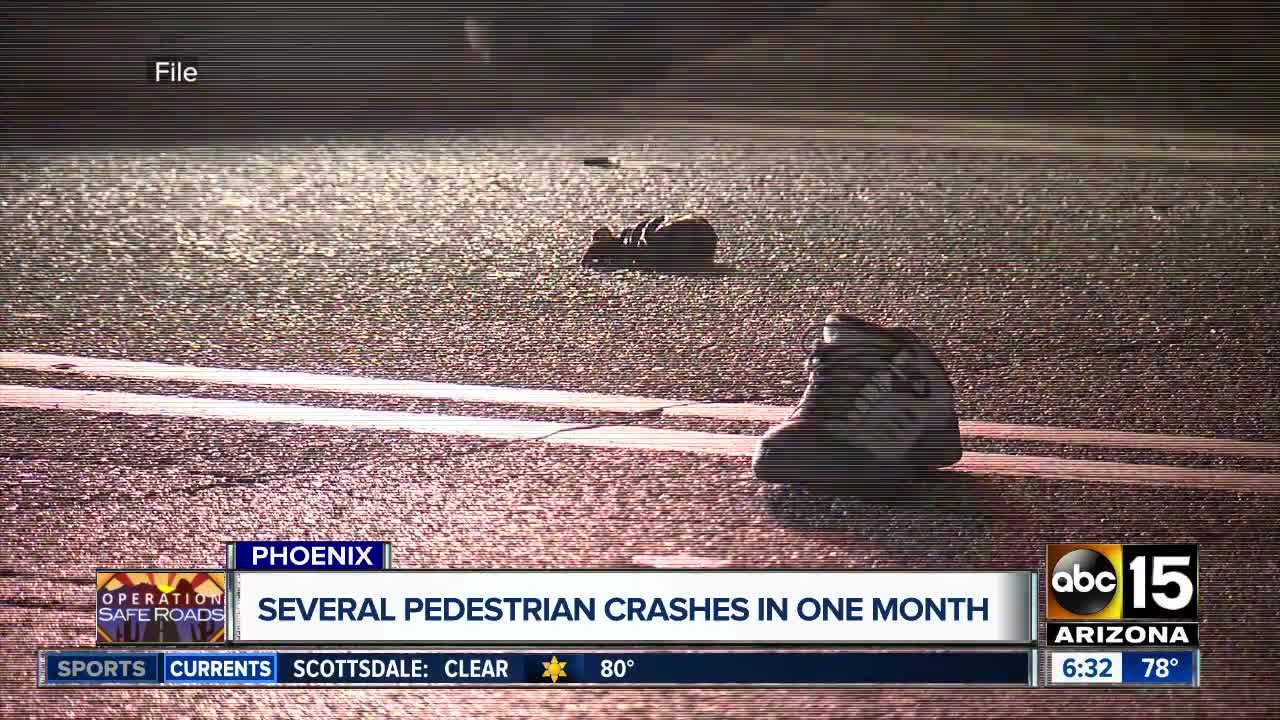 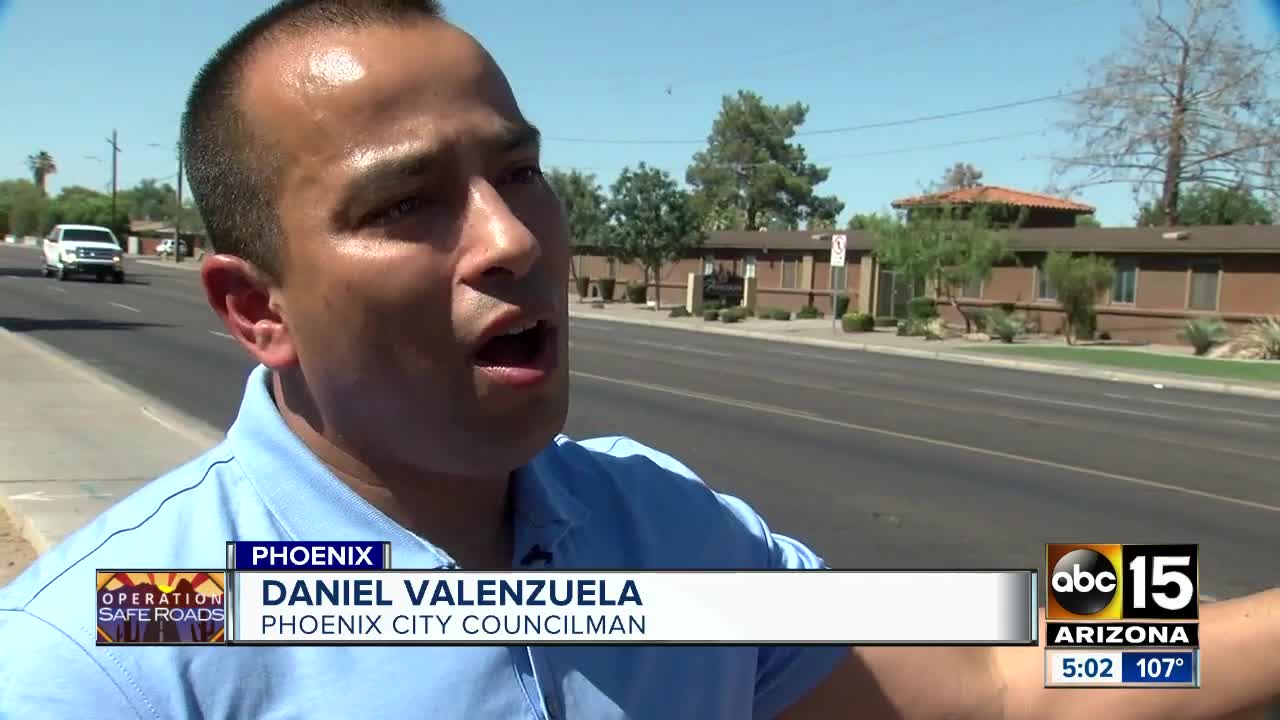 Police say a woman was hit and killed after being struck by a driver that fled the scene in Phoenix Sunday evening.

The incident happened around 9 p.m. near 35th Avenue and Indian School Road.

According to Phoenix police, the woman, who has been identified as 41-year-old Paulette Brown, was lying in the roadway when she was hit by a truck. The truck did not stop and continued driving northbound.

Police now say they're looking for a dark-colored pickup truck that fled the scene northbound on 35th Avenue after hitting the woman.

Anyone with information on this crime is asked to call 480-WITNESS.

RELATED: See when and where pedestrian crashes happened in Arizona

ABC15 has reported on this dangerous area for pedestrians multiple times as part of our Operation Safe Roads campaign.

ABC15 has watched dozens of people crossing the same section of road on multiple occasions.

They were mostly hurrying to get to and from bus stops located mid-block. Others were crossing between an apartment complex and convenience store. There is a crosswalk at the three-way intersection of 35th Avenue, Grand Avenue, and Indian School Road, but it can take five minutes or more to cross the street that way.

ABC15 reached out to the City of Phoenix in June asking what's being done to stop the hazardous situation. At the time, a city spokeswoman said they were hoping to have a specialized lighted crosswalk, called HAWK, installed, but she said it could take as long as three years to get the project started.

Now, after our Operation Safe Roads report, and several deadly crashes in the area, the city says they plan to expedite the construction proposal.

After our initial Operation Safe Roads reports a month ago, Phoenix city officials have adjusted the nearest traffic signal, giving people more time to use that existing crosswalk.

AZ Hit and Run Stats
Infogram
Copyright 2017 Scripps Media, Inc. All rights reserved. This material may not be published, broadcast, rewritten, or redistributed.