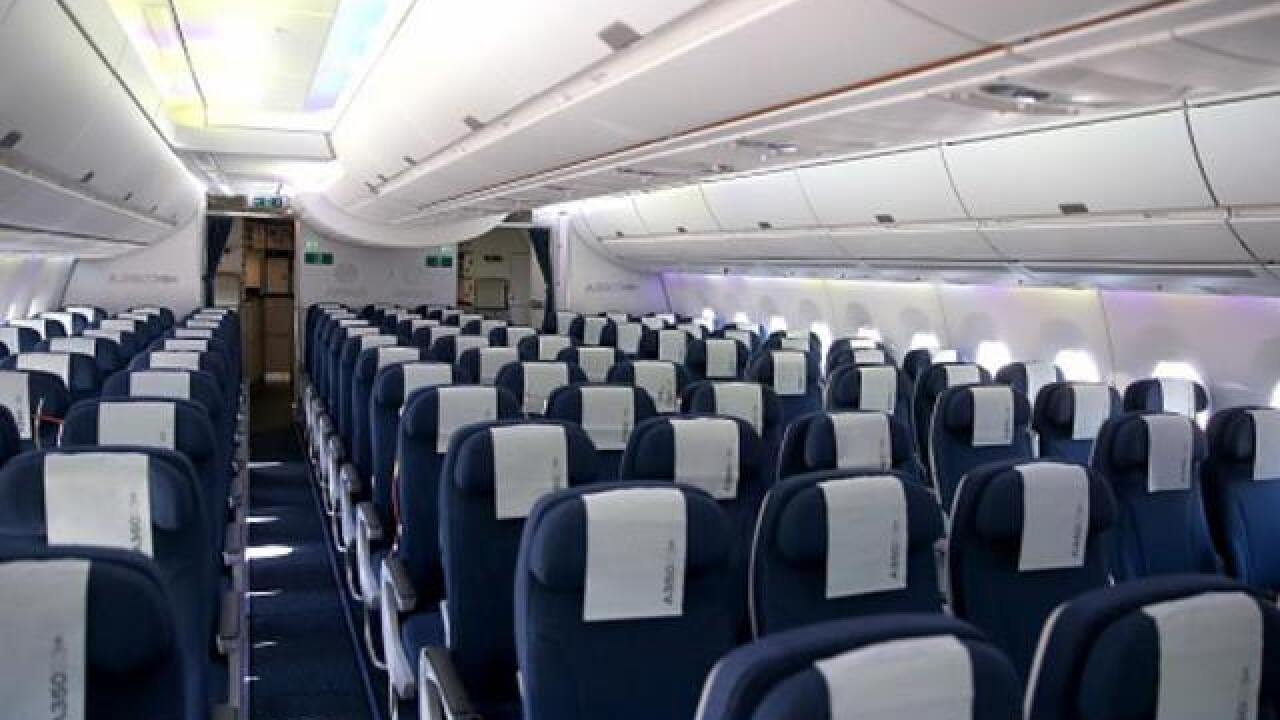 A sky-high shortage is striking the airline industry. Pilots are taking off from the workforce as not enough people are taking their spot inside the cockpit.

"There's airplanes sitting on the ground with no pilots to fly them," said Rick Rademaker. Rademaker owns the Arizona Flight Training Center  in Glendale. He said it is his job to help stop the worldwide shortage, but he believes it is one that will take roughly 20 years to fix.

Experts believe the impact could be felt by travelers in a variety of different ways, including the cost of an airline ticket. There also could be longer lines at the airport and even more cramped flights. Plus, there may be less unique travel routes offered as a result.

RELATED: Get an inside look at Phoenix Sky Harbor's air traffic control tower

Rademaker said the reason behind the pilot shortage can be blamed on a variety of reasons.

"Pilots are retiring and the airlines are expanding and they've not been able to able to fulfill the jobs," Rademaker explained. "...Everybody's hurting, but they've done a lot of expanding of routes and it's just - growth of the industry."

Rademaker does not agree that passengers may have to pay more but pilot Cory Robin does. That is pushing him to take action and work to inspire others to think of flying as a real career.

Robin has a YouTube channel where he does a segment called "Fly With Me Friday." His thousands of followers watch as he takes someone up in his plane who has never had the experience before. He hopes that experience will encourage them to go from the passenger's seat to the pilot's seat - or at least tell others about the experience.

"Sometimes I lift the airplane off the ground or do some sort of maneuver and on-camera we catch these dramatic, happy, just awesome reactions," Robin explained.

RELATED VIDEO: Want to be a Top Gun fighter pilot for a day?

His movement has pushed other organizations to get involved and offer this experience to more people.

If you want to see if you can get in on a free flight with Robin, email: flywithme@flyingcowboys.com .

RELATED: Student pilots train for emergencies at ASU in Mesa