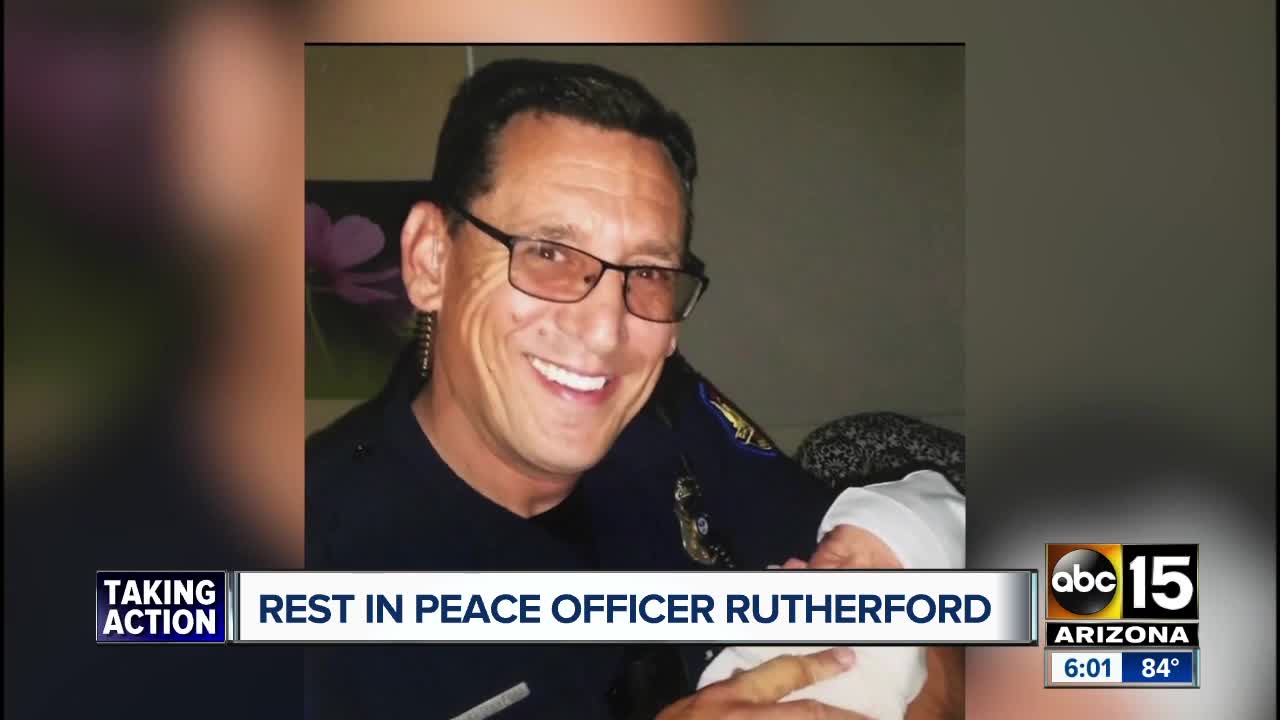 Officer Rutherford was killed last week when he was hit by a vehicle while crossing the street. 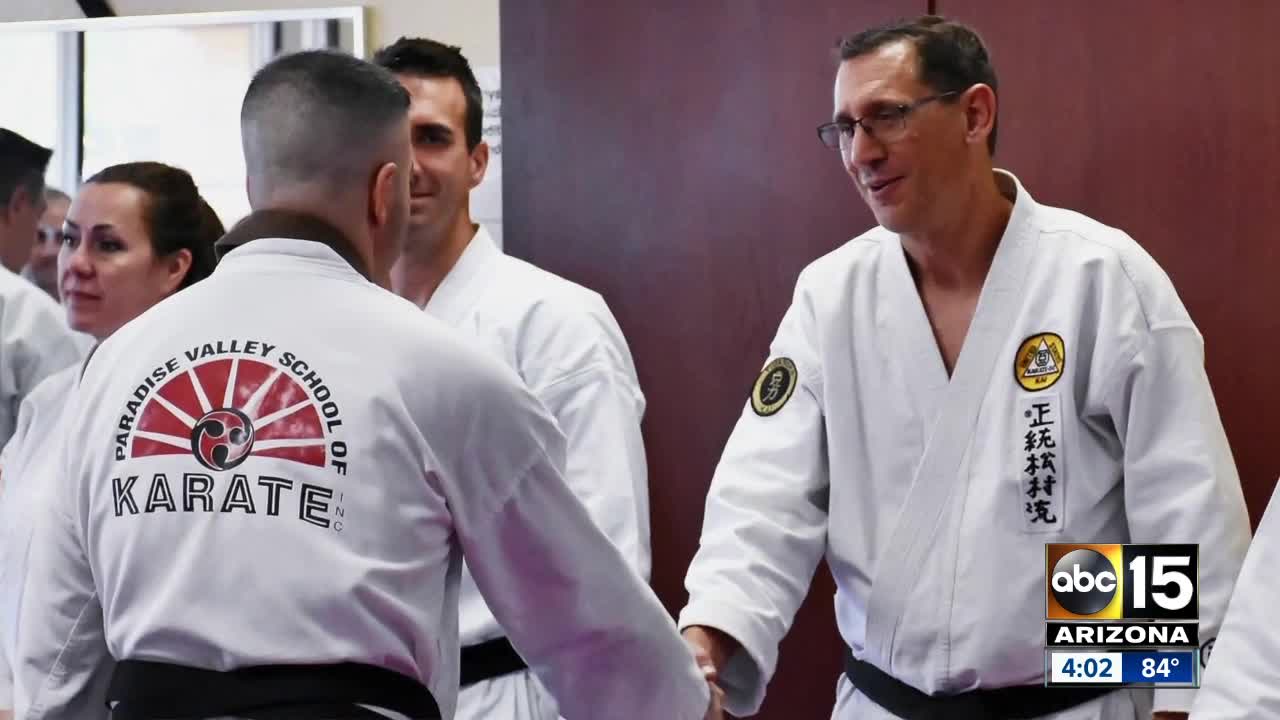 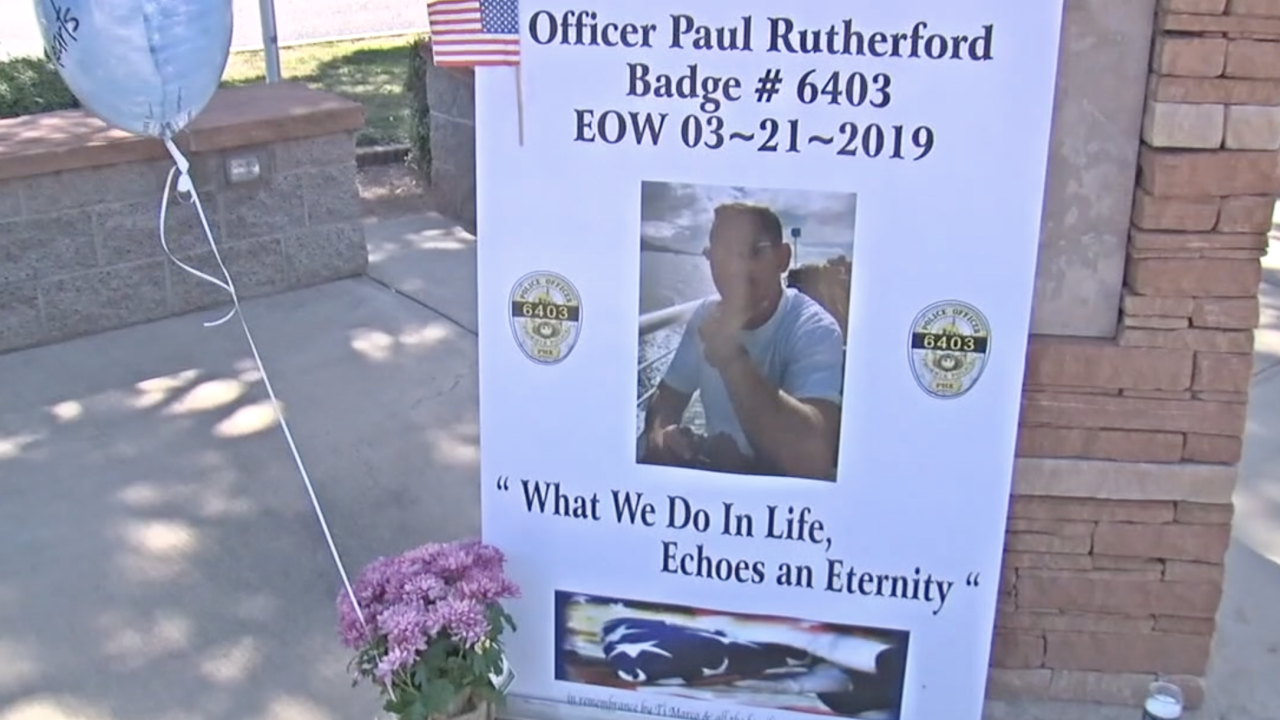 PHOENIX — Memorial services for a Phoenix police officer who was struck and killed while investigating a traffic accident were held on Thursday.

Officer Paul T. Rutherford's funeral was held Thursday at Christ's Church of the Valley in Peoria, followed by a procession to Phoenix Memorial Park and Cemetery.

Rutherford died last week when he was struck by a passing vehicle in west Phoenix. He was 51.

Phoenix police officials say Rutherford was transported to an area hospital in critical condition where he was later pronounced dead.

The driver of the vehicle was a 40-year-old woman who stayed at the scene and cooperated with police. Sgt. Tommy Thompson has said officers determined she was not impaired.