Officer dies after being hit by vehicle in west Phoenix 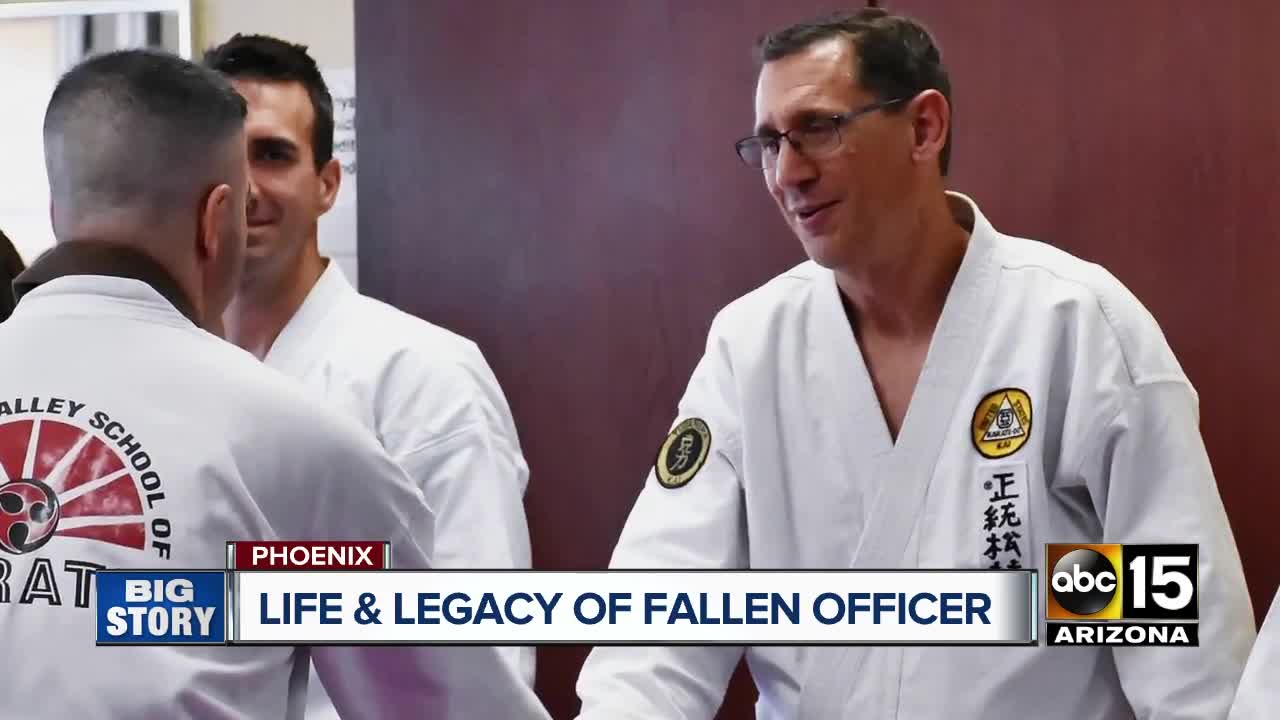 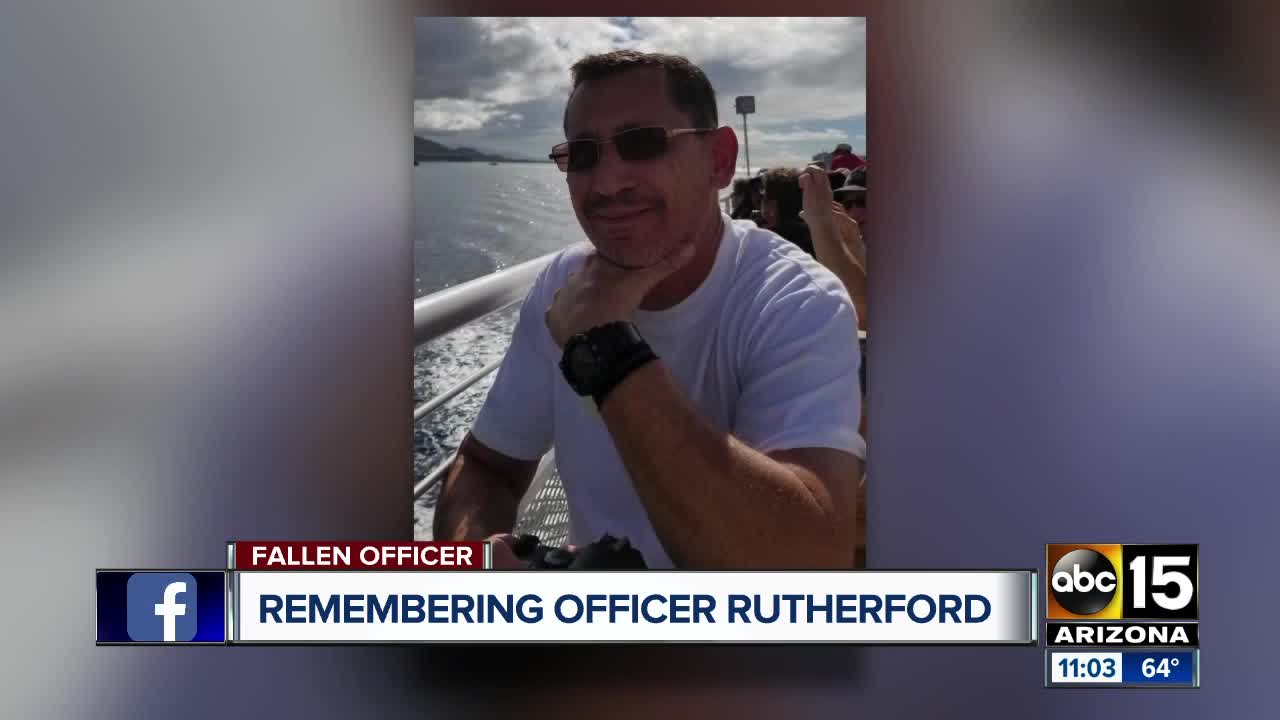 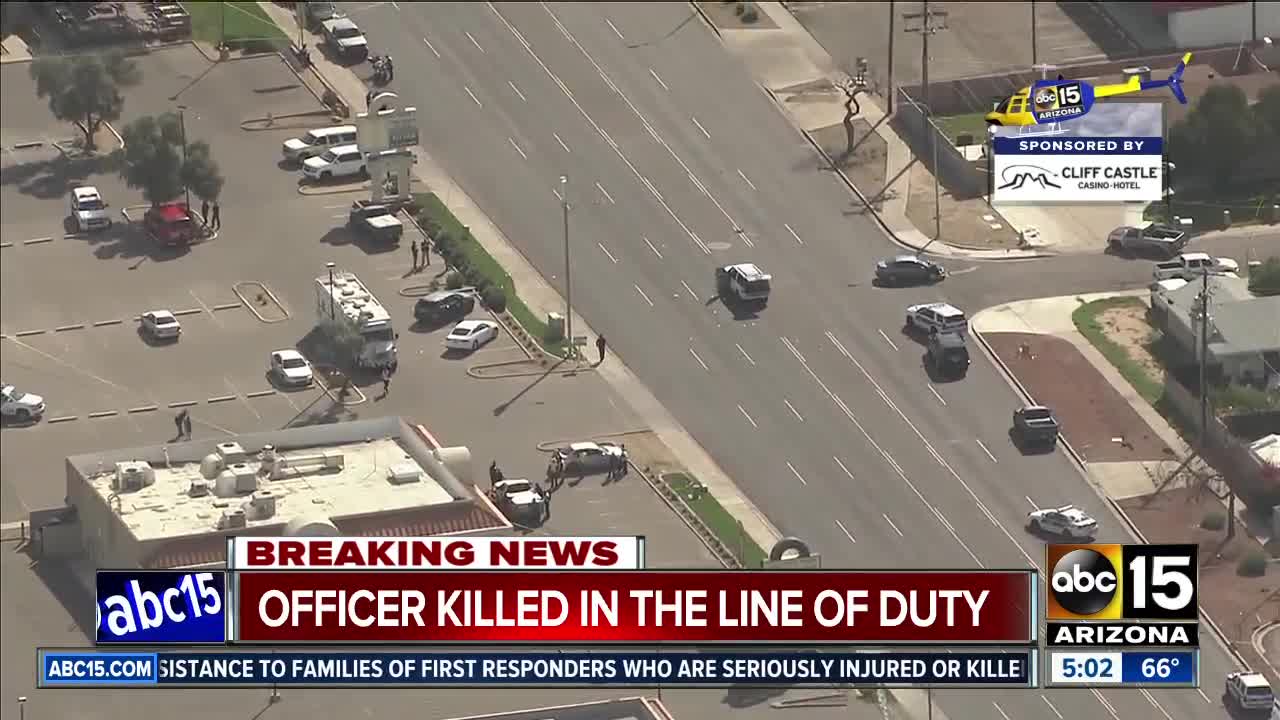 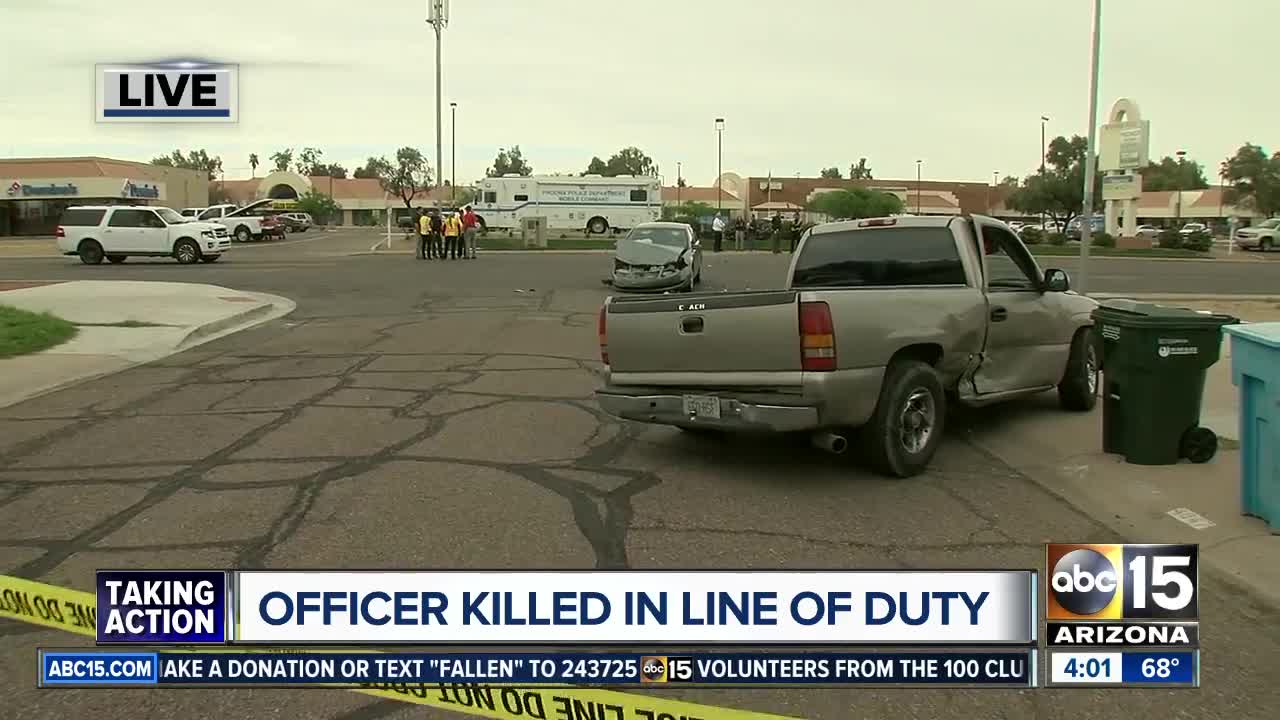 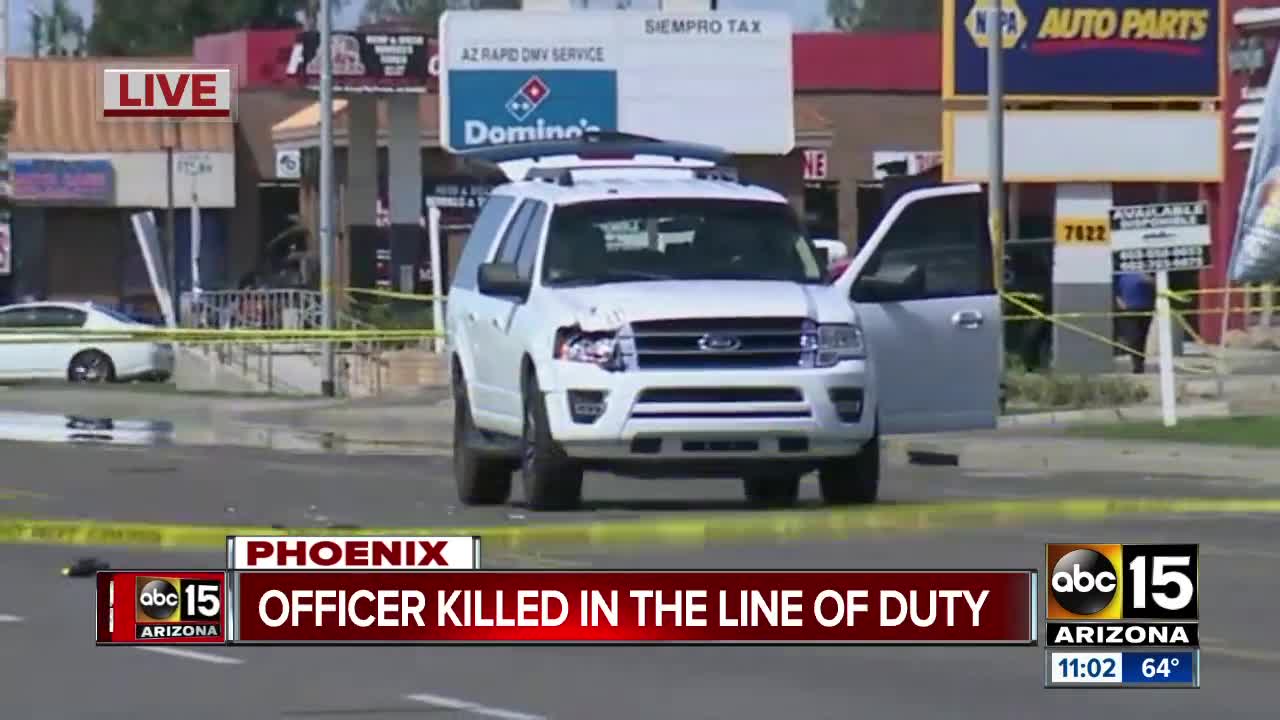 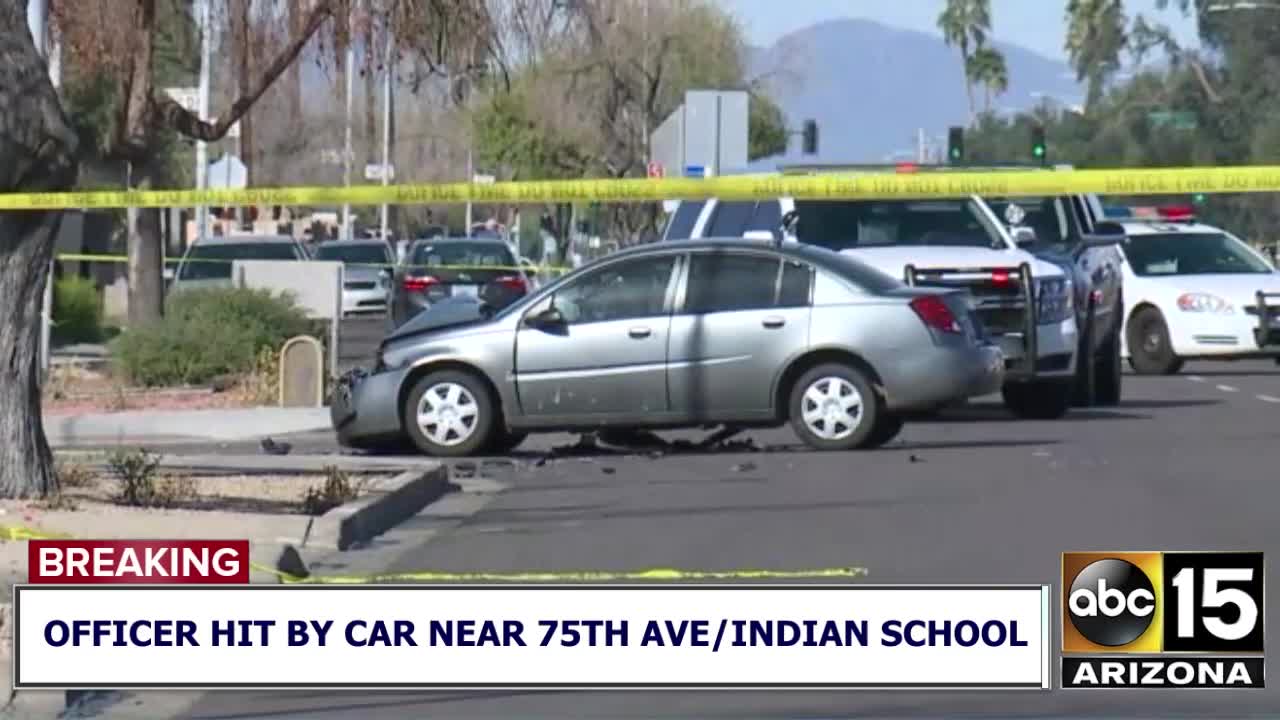 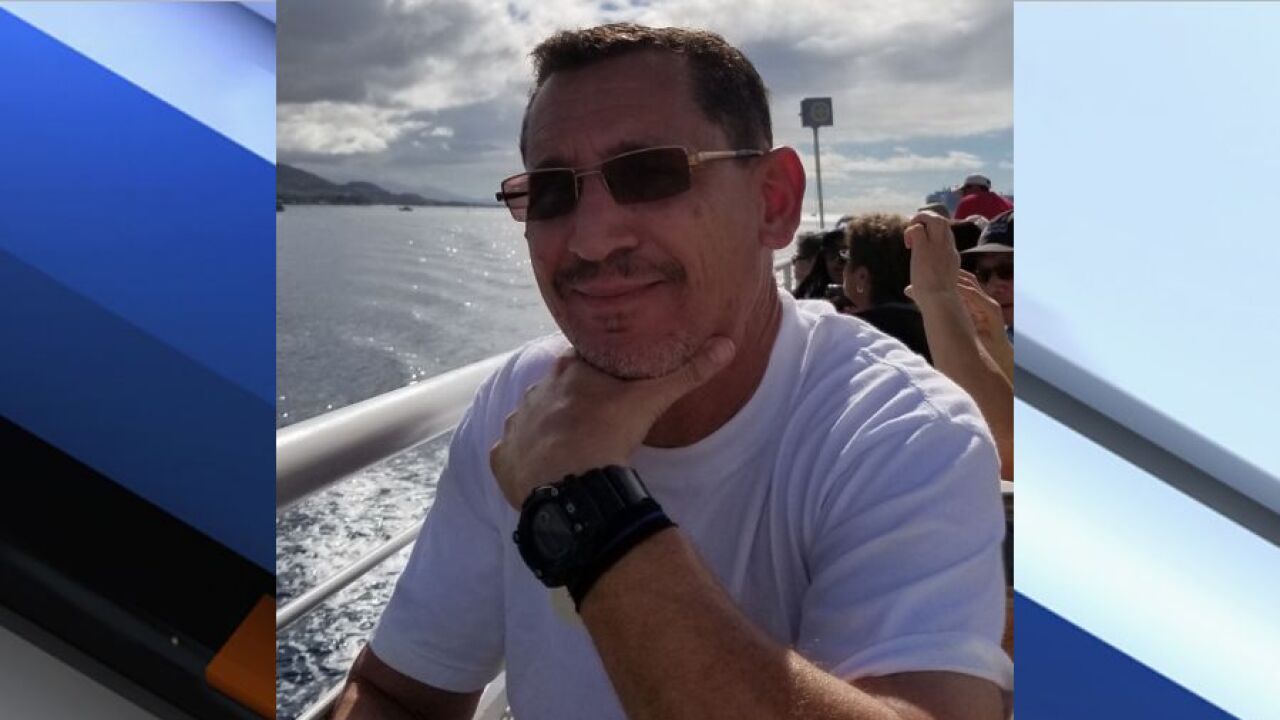 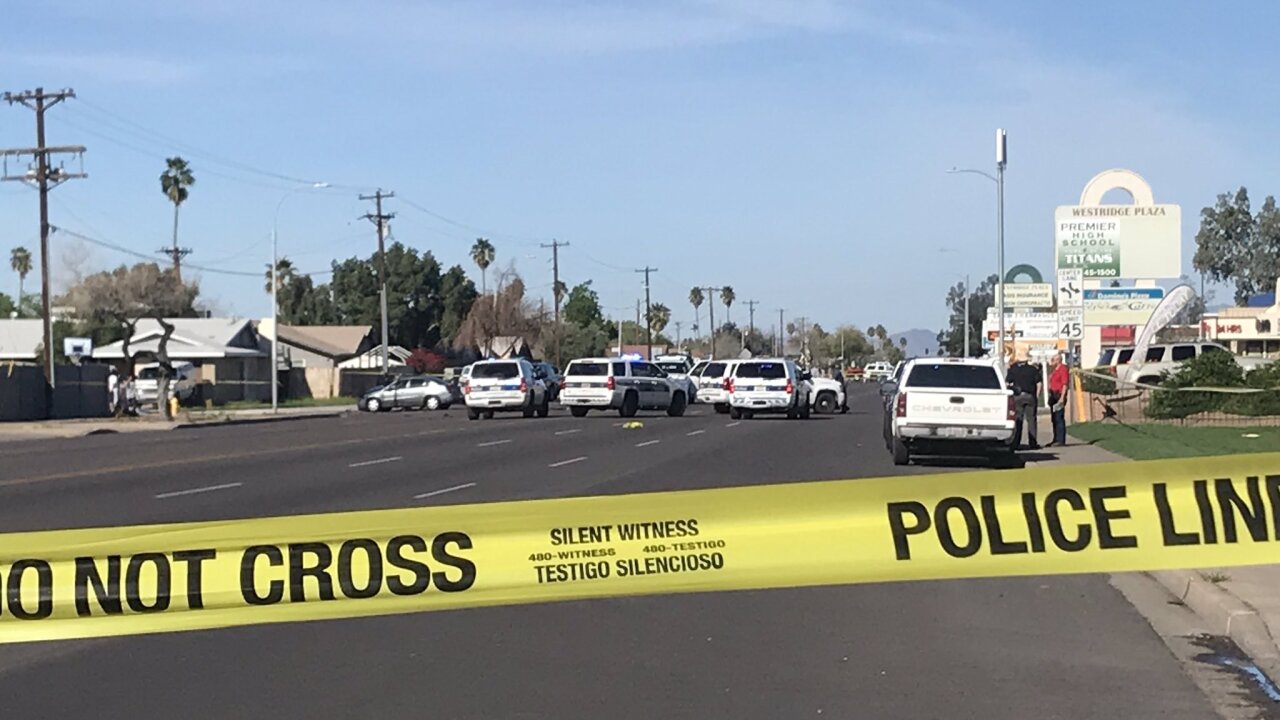 The officer is 51-year-old Paul Rutherford, Phoenix police officials say. He leaves behind a wife and two adult children.

According to Sergeant Tommy Thompson, Rutherford was a 23-year veteran of the Phoenix Police Department.

"Our community has a reason to mourn because, once again, one of our officers was killed in the line of duty."

"Our community has a reason to mourn because, once again, one of our officers was killed in the line of duty," Williams said during a Thursday press conference. "This is just another example of the inherent dangers that our officers face each and every day, and yet they put that full uniform on and go out and serve our community."

Rutherford was one of several officers investigating a crash near 75th Avenue and Indian School Road that happened early Thursday morning. While out at the scene, police say Rutherford responded to a "priority radio call" across the street.

Rutherford was crossing Indian School to respond to that new incident when he was hit by a 2015 Ford Expedition shortly before 8:30 a.m.

"He was telling me something and I couldn't hear him, but then I kneeled down and he told me, 'Wife,' and that's all I heard after he stopped talking," said Alma Pineda, who was involved in the crash that Rutherford was assisting. "He stopped talking and then the other officers came and gave him CPR. He was a really nice man for those few moments I had to talk with him and God bless his family."

Phoenix police officials say Rutherford was transported to an area hospital in extremely critical condition where he was later pronounced dead.

The driver of the vehicle, identified only as a 40-year-old woman, stayed on scene and cooperated with police. According to Sgt. Tommy Thompson, officers determined she was not impaired.

Today, Officer Paul Rutherford #6403 was killed in the line of duty when he was struck by a vehicle. Officer Rutherford had served the citizens of Phoenix for almost 23 years. We would like to thank everyone for their thoughts and prayers during this difficult time. pic.twitter.com/QOBW1pJeZP

He is the second officer hit and killed on Valley roads in the past two months. Salt River police Officer Clayton Townsend was killed in a crash on the Loop 101 in January during a traffic stop. The driver in that crash faces charges of manslaughter, aggravated assault with a deadly weapon, and endangerment.

Indian School Road will remain closed from 75th to 79th Avenue as police investigate the scene of Thursday morning's crash.

Governor Doug Ducey directed the flags at all state buildings to be flown at half-staff from sunrise to sunset on Friday in honor of Rutherford.

"Arizona's deepest sympathies go out to the family and loved ones of Phoenix Police Officer Paul Rutherford," Ducey said in a statement. "Our prayers are with the Phoenix Police Department family and the entire law enforcement community as Arizona mourns this loss."

“I was heartbroken on hearing the news of Officer Paul Rutherford’s passing. This loss, once again, reminds us of the dangers our first responders face on a daily basis to keep us safe. I offer my deepest sympathies to his family and loved ones as they mourn with the loss of their hero. The thoughts of everyone in Phoenix are with his wife, his two sons, the entire Rutherford family, and the Phoenix Police Department.”