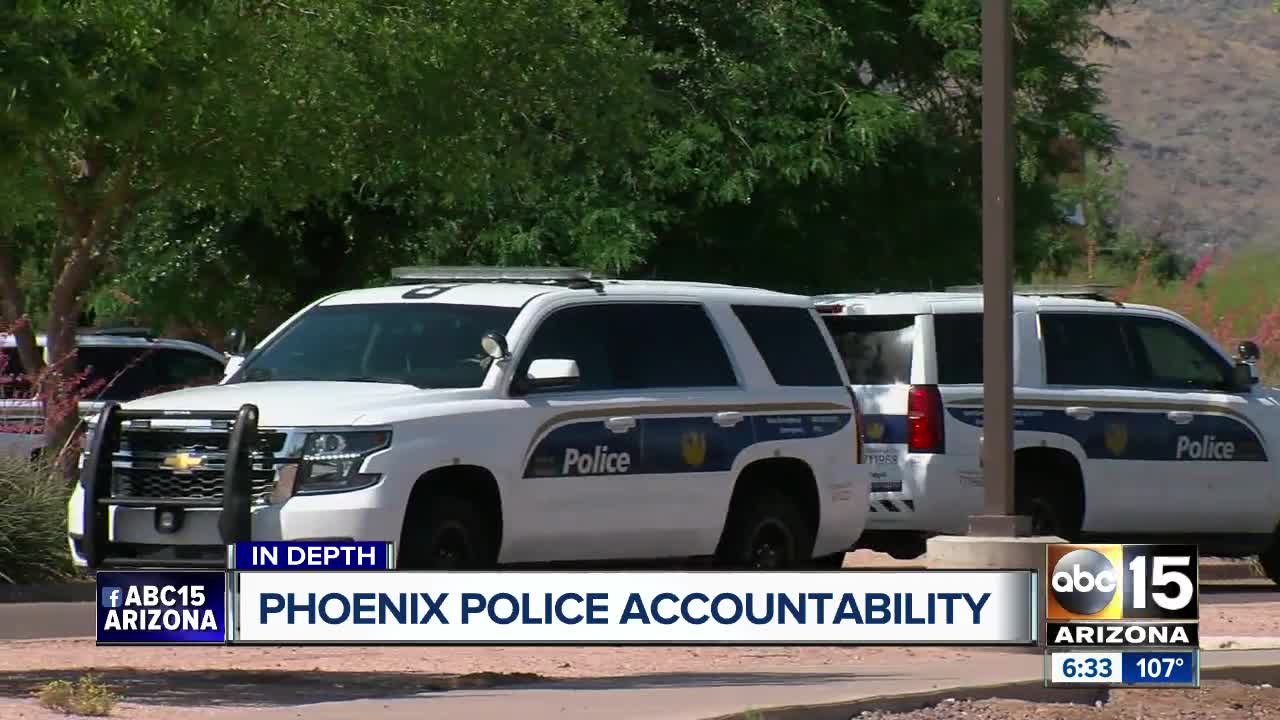 Phoenix City Council will get to look at a plan in response to recent calls for increased transparency and accountability from the police department. 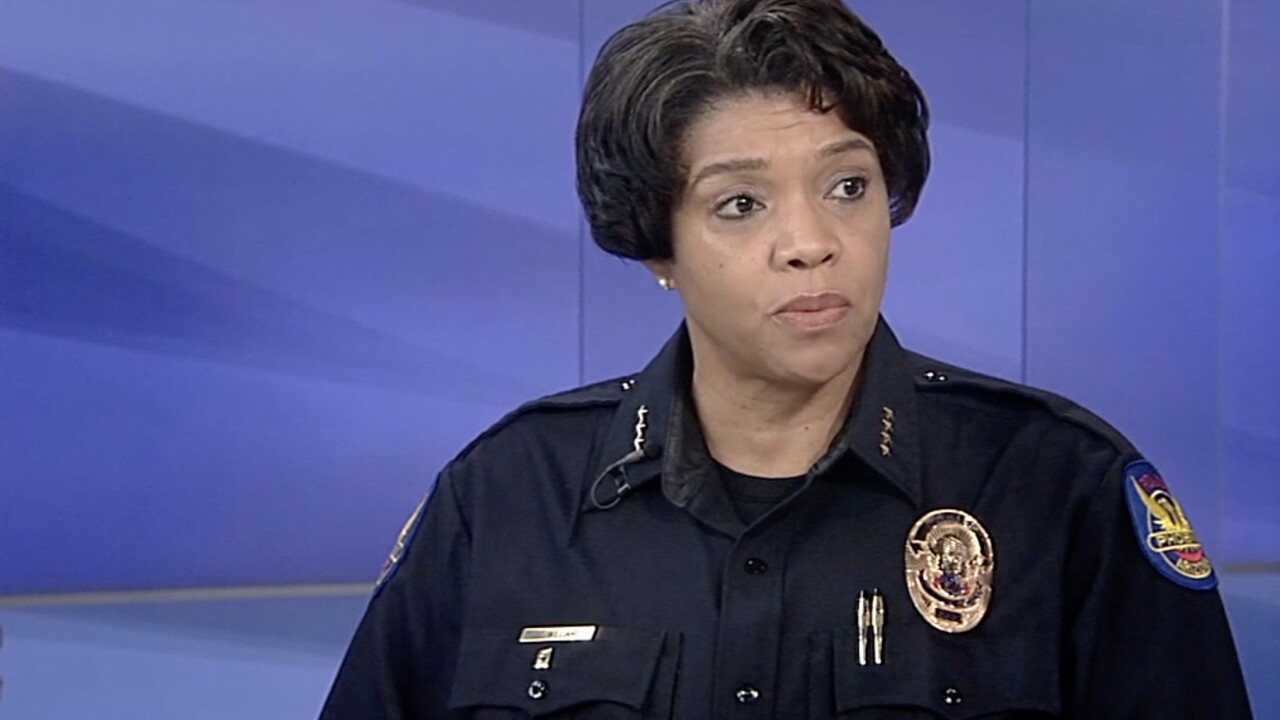 PHOENIX — It's been a tumultuous 18 months for the Phoenix Police Department. Its officers were involved in 44 police shootings in 2018--more than any other police department in the nation.

This year, some officers' racist Facebook posts were exposed, followed by residents of a Phoenix apartment complex documenting an encounter between police, a young man, his fiancé and two small children suspected of shoplifting.

It all led to protest, public meetings and calls for the police department to be transparent and accountable. Mayor Kate Gallego promised a plan of action. On Tuesday, the city council will get its first look at the specifics of that promise.

Phoenix Police Chief Jeri Williams is expected to ask for new risk management software that will track officer performance. The chief will also seek public input to help guide and create policies and strategies for the department. She will also lay out what and how a Citizens Review Board might look like and operate.

"Community members have been clear on wanting transparency and accountability from the Phoenix Police Department," Councilman Carlos Garcia said. Tuesday's meeting will address some of those demands, and Garcia used his official Facebook page to encourage the community to attend the meeting.

"Individual police officers are about to get screwed by city management!" Councilman Sal DiCiccio said in a statement. "The police should not have to bend to political pressure; they are the police."