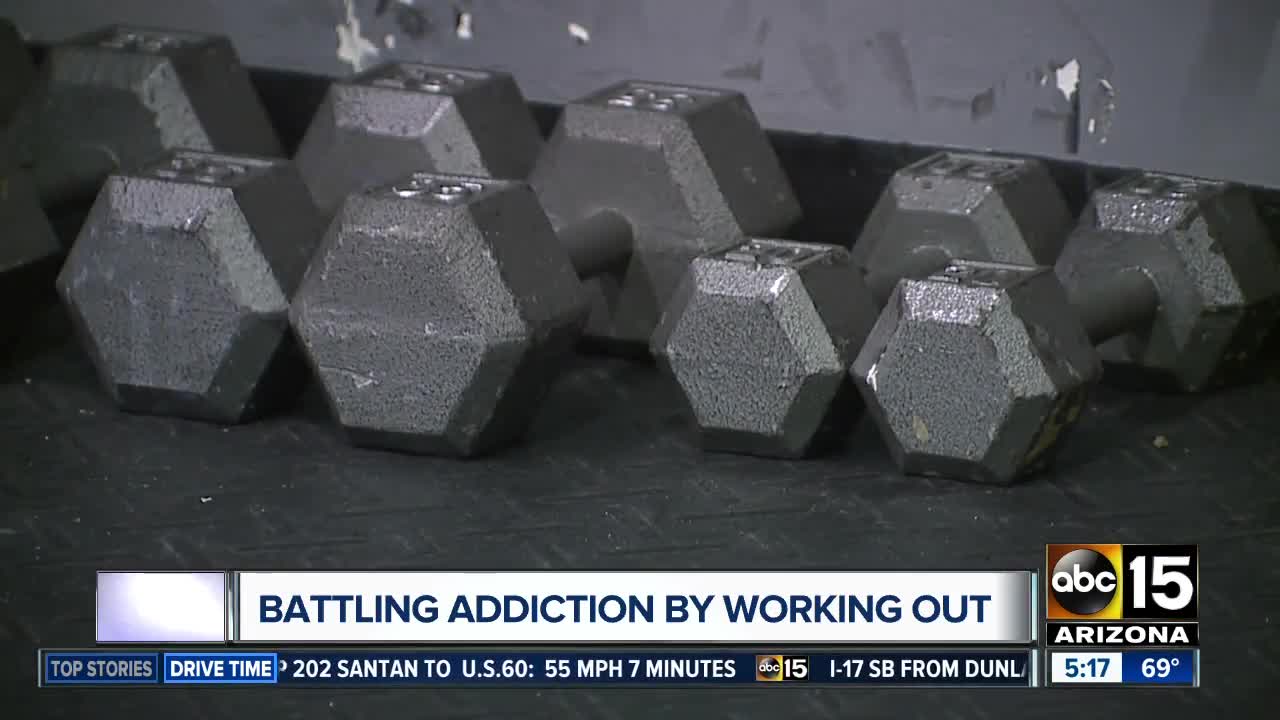 A Phoenix gym owner recently launched a unique program for people recovering from drug and alcohol addiction to take part in CrossFit classes for free. 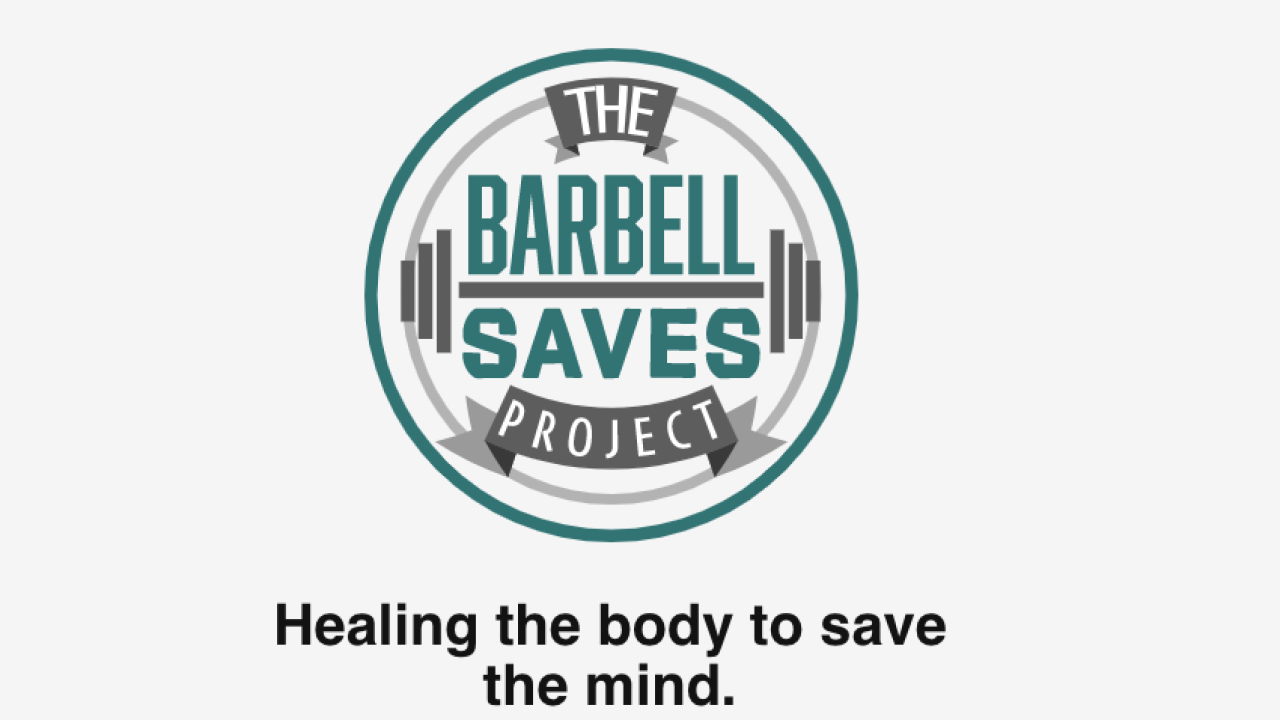 PHOENIX — A Phoenix gym owner recently launched a unique program for people recovering from drug and alcohol addiction to take part in CrossFit classes for free.

Robert Best said he began his sobriety seven years ago, in part, thanks to working out.

It was "just a means to calm my nerves, basically," he told ABC15, but through time, it became an outlet to keep moving forward with his recovery.

Best owns and operates CrossFit Uru, near Interstate 17 and Peoria Avenue in Phoenix. For years, he said he'd thought about starting a non-profit and several months ago, with assistance and encouragement from a member of his gym, he launched The Barbell Saves Project.

"We started with just two members... I think that grew in a week to about five or six," he said.

ABC15 witnessed the seventh class through the program where nearly 20 people of different ages and levels of experience took part. Each class begins and ends with a huddle and emotional "check in" to gauge how participants are doing that day.

"Since I've been coming here, I feel like it's kind of like a family -- we all encourage each other," Keith Shaw told ABC15.

When we spoke with him, Shaw had just passed the mark of more than three years being clean and sober. He said he struggled with meth and heroin addiction for around 13 years.

"I was nervous at first when I started the class but now it's something that I look forward to," he said.

Best partnered with Community Medical Services, also known as CMS, and the Arizona State University School of Social Work to identify and engage those in recovery about the program.

"We want to and hope to expand and that's why we really need people's help," Best said. "The only thing slowing us down is our capacity to help other people."

He said the ultimate goal is to open a daily, dedicated gym space for participants of the program. Classes are currently offered three days per week and open to anyone in recovery with at least 48 hours of sobriety.

Best launched a GoFundMe page to help support the program and for more information you can visit the website.