Anti-Islam protester back in AZ after FBI alert 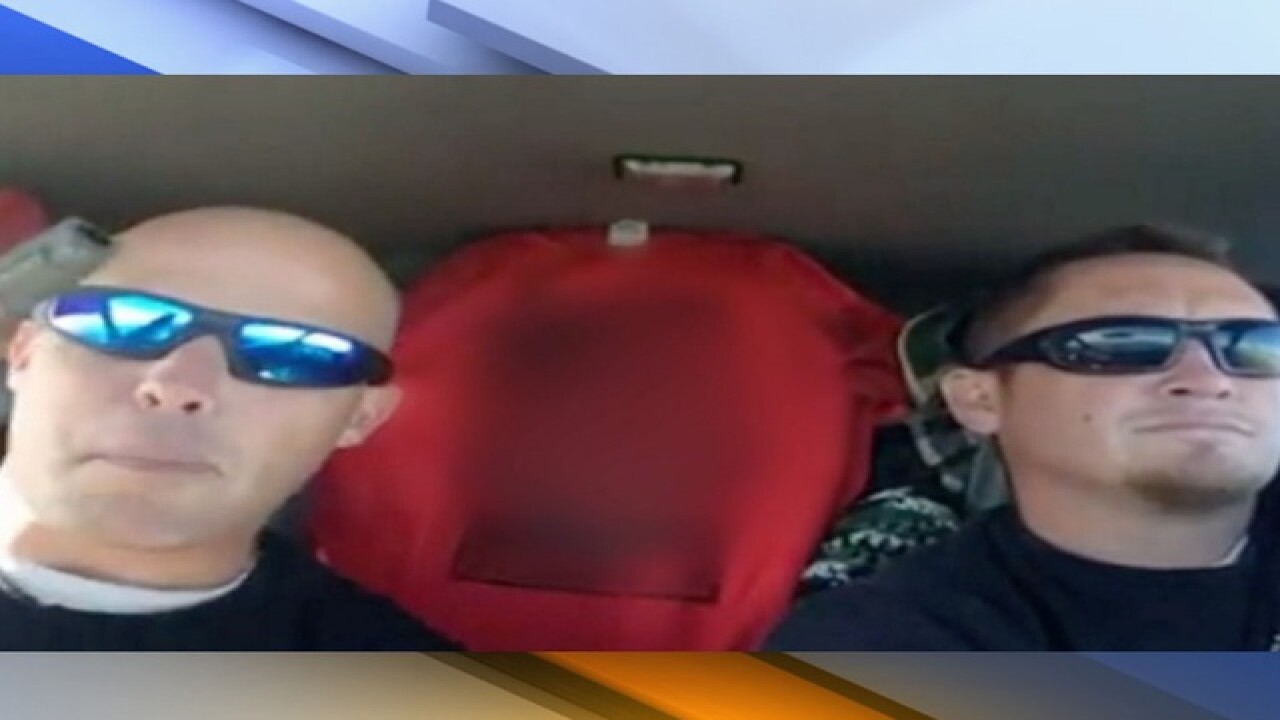 The former Marine and Phoenix man who leads protests against Islam and the Muslim community is back in Phoenix.

Jon Ritzheimer left the Valley last week to confront a Muslim organization that disagreed with his beliefs.

Video shows Ritzheimer on the road, armed with a gun, discussing the trip which caught the attention of the FBI.

"I received a call from FBI agents and NY state troopers. They asked me why I was coming to New York. I told them I was going to protest a Muslim group, but I was also helping my friend move to New Hampshire," said Ritzheimer.

He says troopers told him it was illegal to come to New York with a gun. They told him he would be stopped and searched.

"They basically told me they would violate my rights, so I turned off my phone and took cash out of my account so they couldn't track me," said Ritzheimer.

Because of the warning from law enforcement, he never made it to confront the group.

He plans on taking a separate unannounced trip to New York to confront them in the near future.

Watch ABC15's full interview with Ritzheimer in video player above.