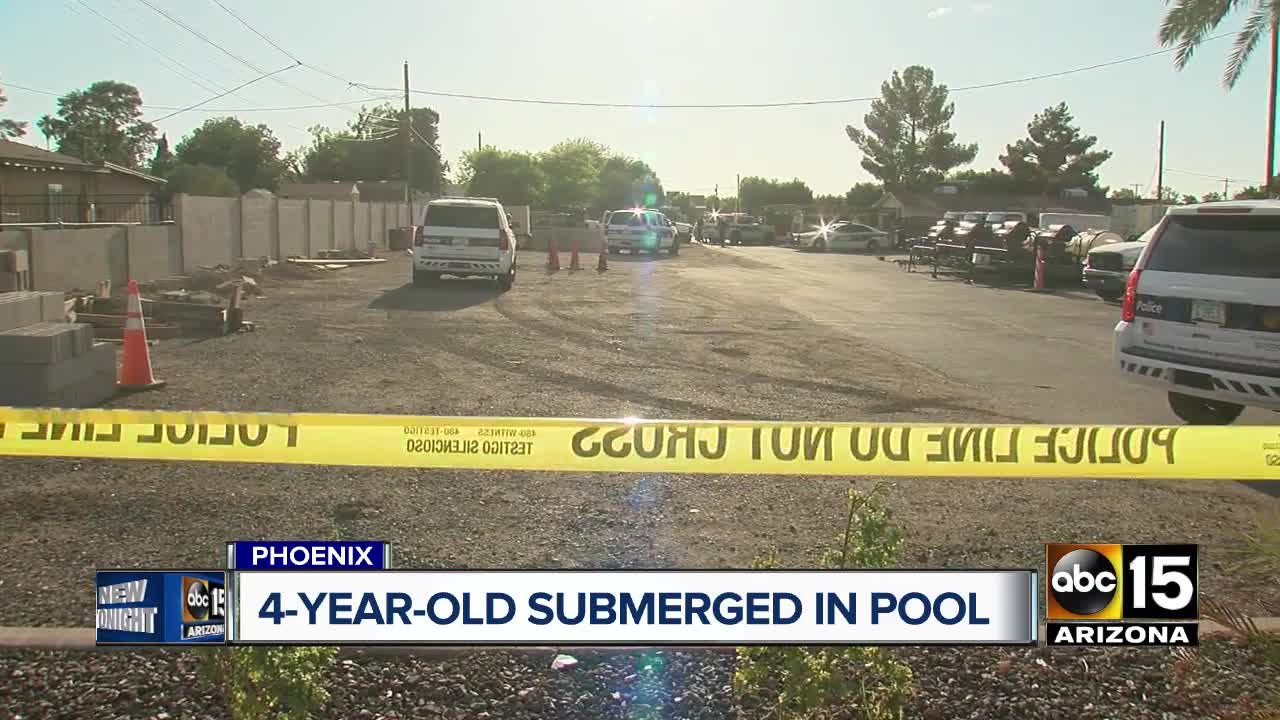 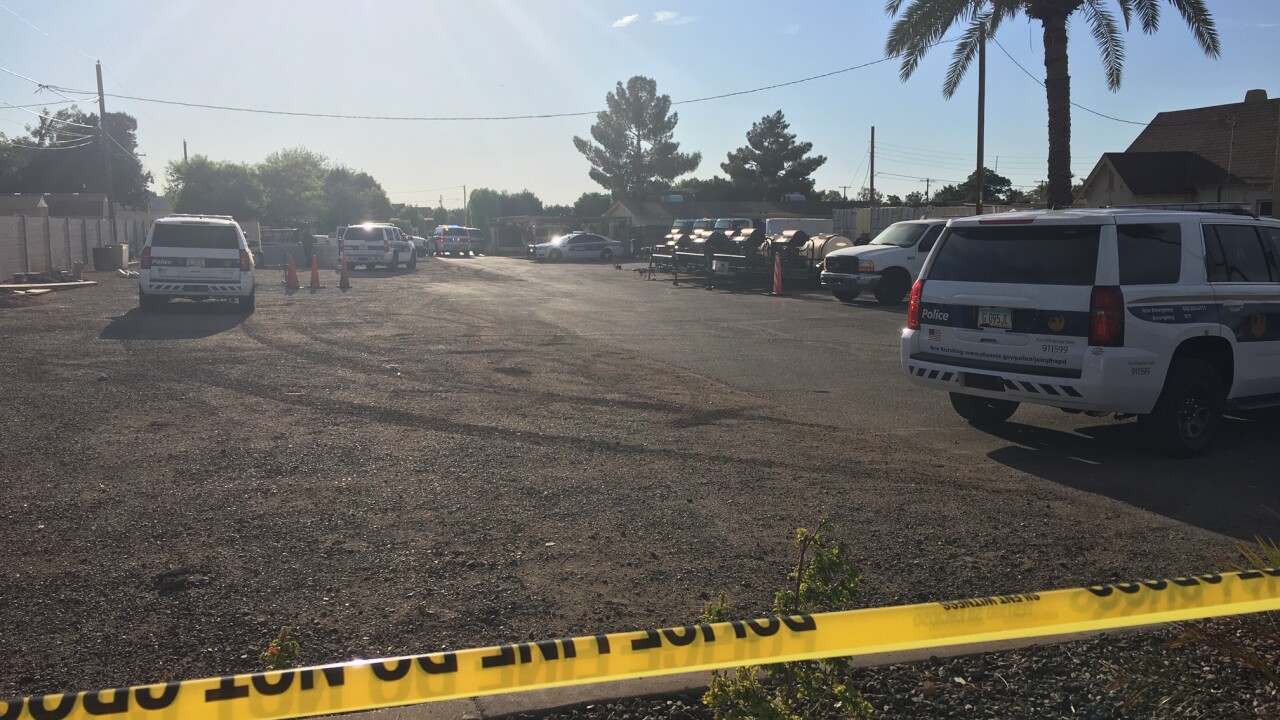 PHOENIX — A four-year-old boy was rushed to the hospital after a near drowning in South Phoenix Sunday evening.

Emergency crews were called to the scene near Central Avenue and Baseline Road around 5 p.m.

According to Phoenix fire officials, the child was found unresponsive in the pool of a home by his mother's boyfriend.

Officials say the child is in extremely critical condition at this time.

This is the second near-drowning incident this weekend. On Saturday, a 9-month-old boy was rushed to the hospital after being found unresponsive in a bathtub full of water.