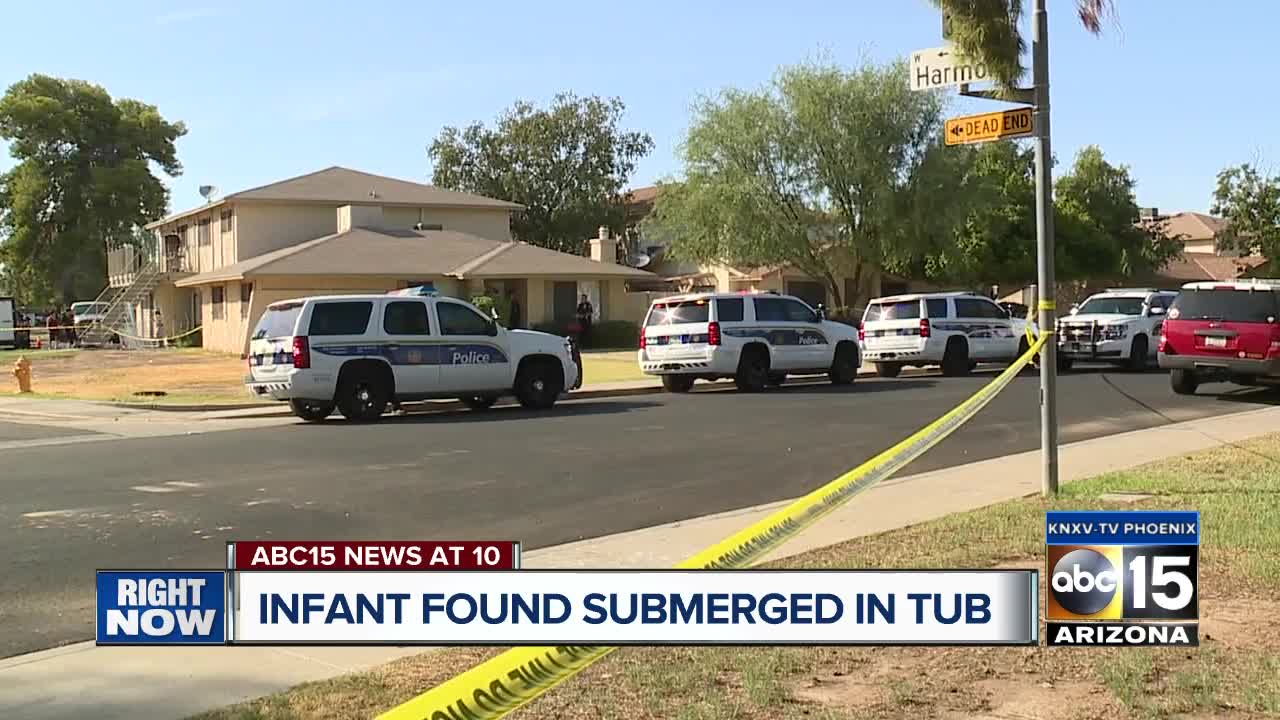 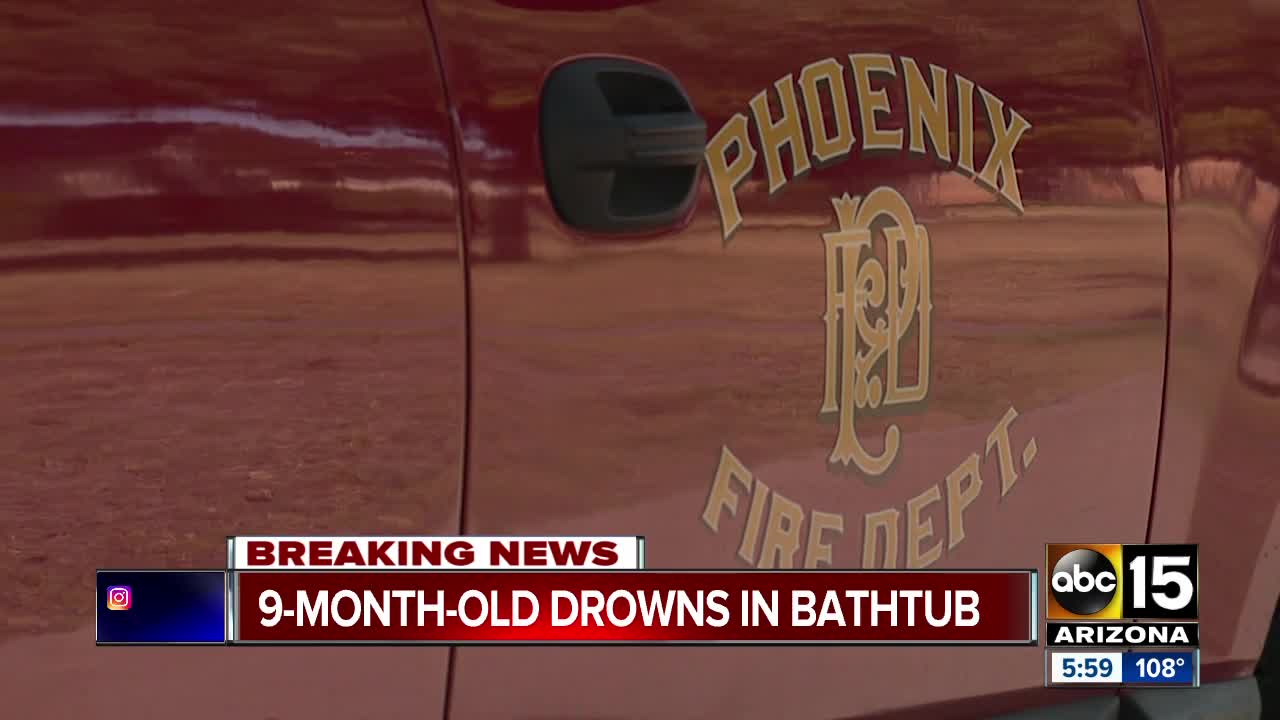 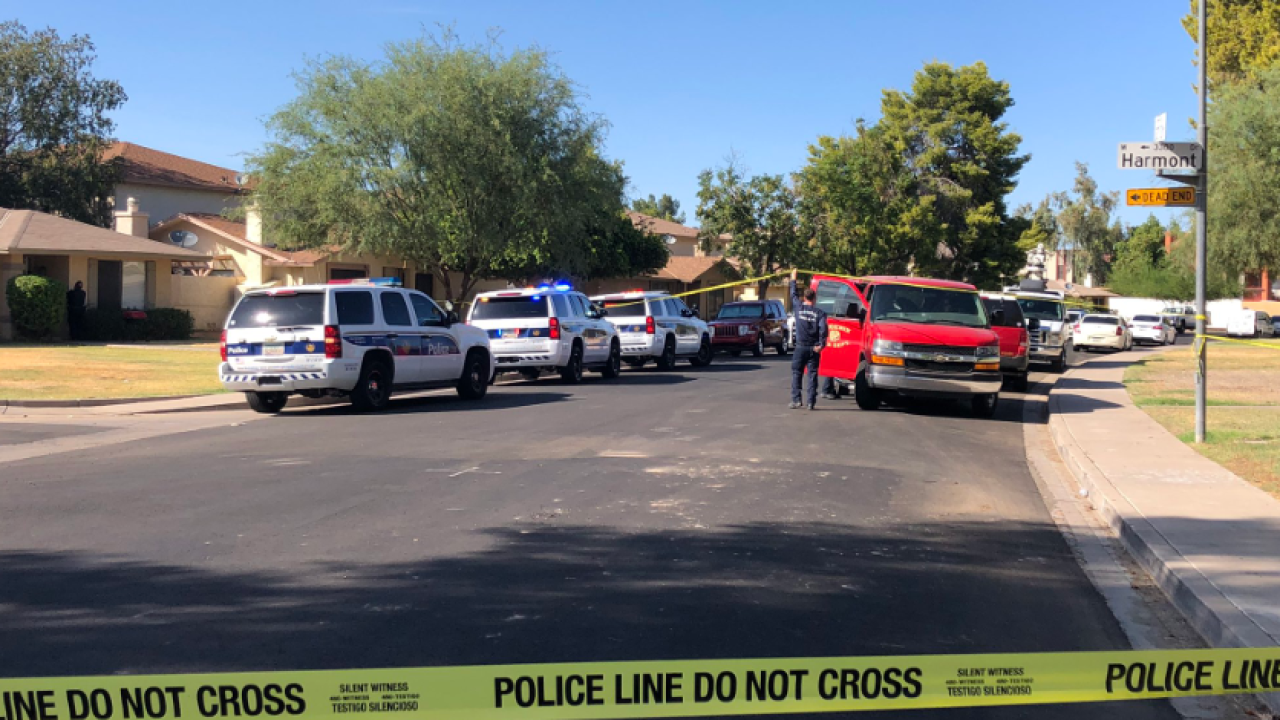 PHOENIX — A 9-month-old boy was rushed to the hospital after being found unresponsive in a bathtub full of water Saturday afternoon.

Emergency crews were called to the family's home near 35th and Northern avenues around 3:05 p.m.

Phoenix firefighters say they used advanced life support and were able to revive the boy on the way to the hospital.

Authorities say the child's parents turned on the shower while the 9-month-old was in the tub. The baby was able to grab a washcloth and clog the drain and the bathtub filled up with water.

9 month old pulled from bathtub is in extremely critical condition here at Banner Thunderbird Medical Center. FD says child was in bathtub with shower running when a washcloth got lodged in drain and filled tub with water. pic.twitter.com/x9fmyiF7ey

The child is currently listed in extremely critical condition, according to Phoenix Fire Captain Rob McDade.