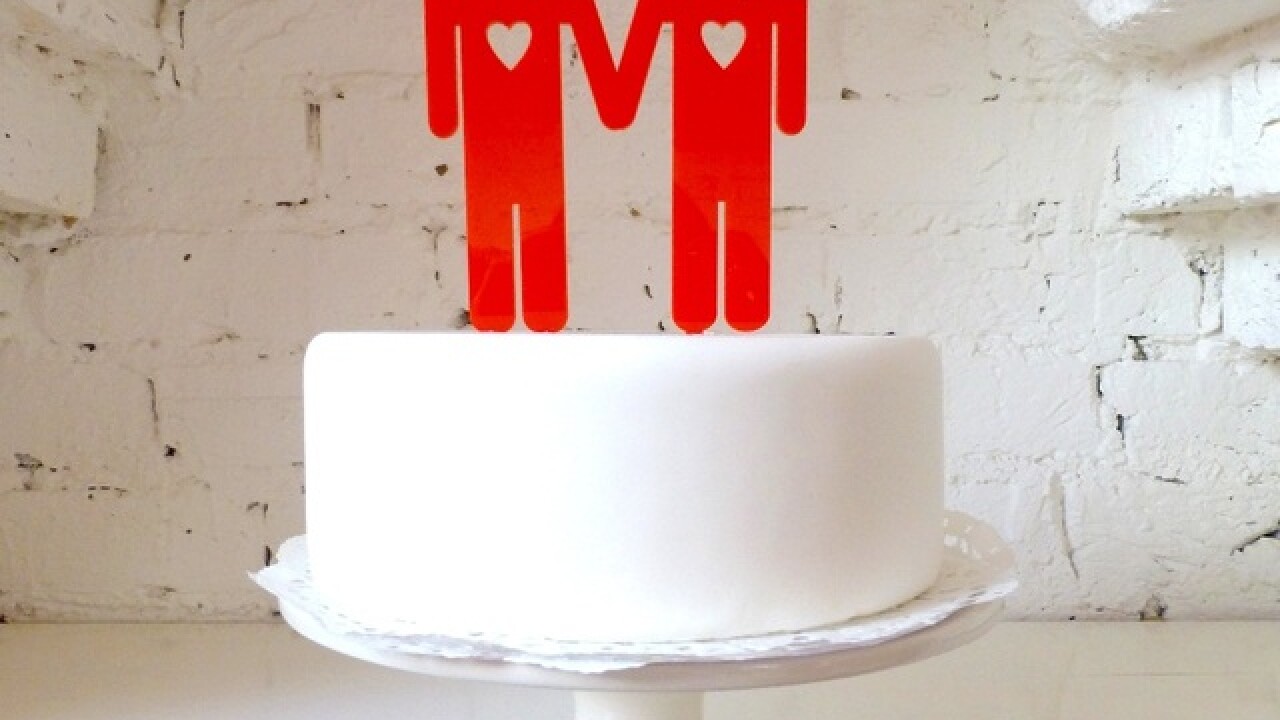 Attorneys for a Phoenix wedding invitation business plan to appeal a court ruling that compels the company to provide service to same-sex couples.

Lawyer Jonathan Scruggs of the group Alliance Defending Freedom said the Arizona Court of Appeals' decision on Thursday forces artists to do work contrary to their core beliefs.

A Phoenix city ordinance prohibits discrimination based on sexual orientation and gender identity.

The owners of Brush & Nib Studio claimed in a 2016 lawsuit that the city law violates their freedom of speech and religion. The owners are Christians.

The U.S. Supreme Court ruled Monday for a Colorado baker who wouldn't make a wedding cake for a same-sex couple.