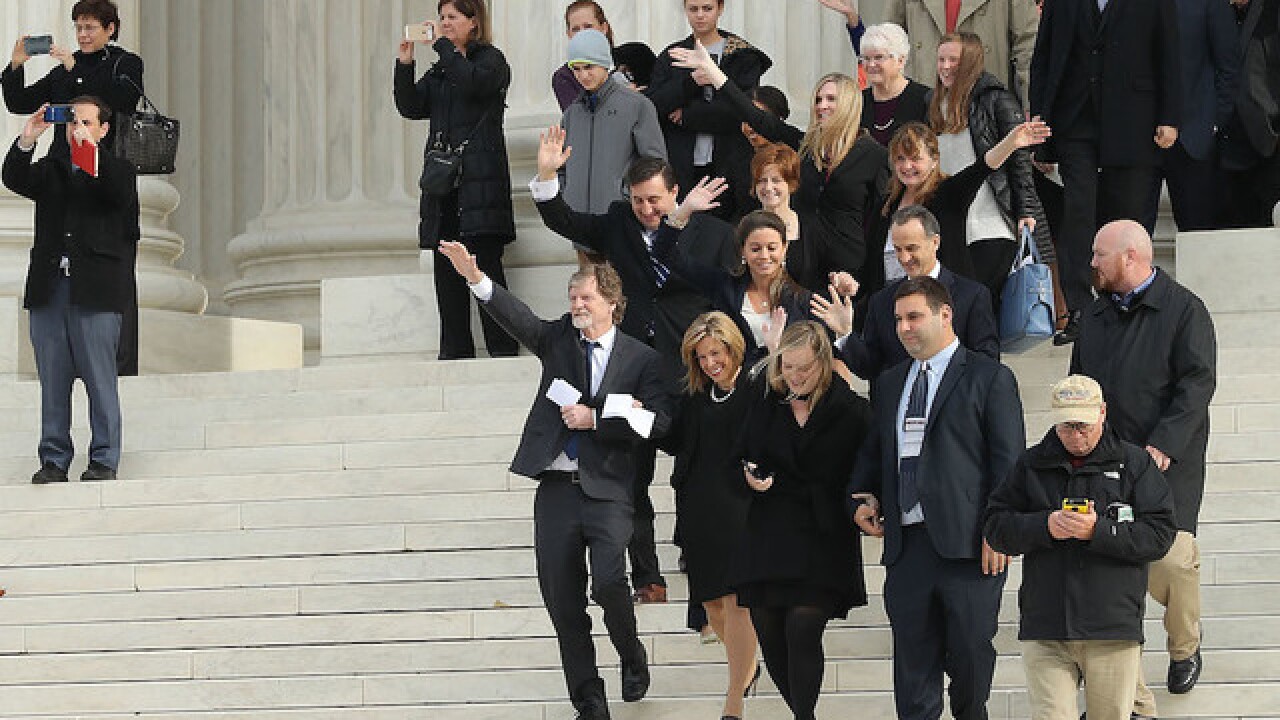 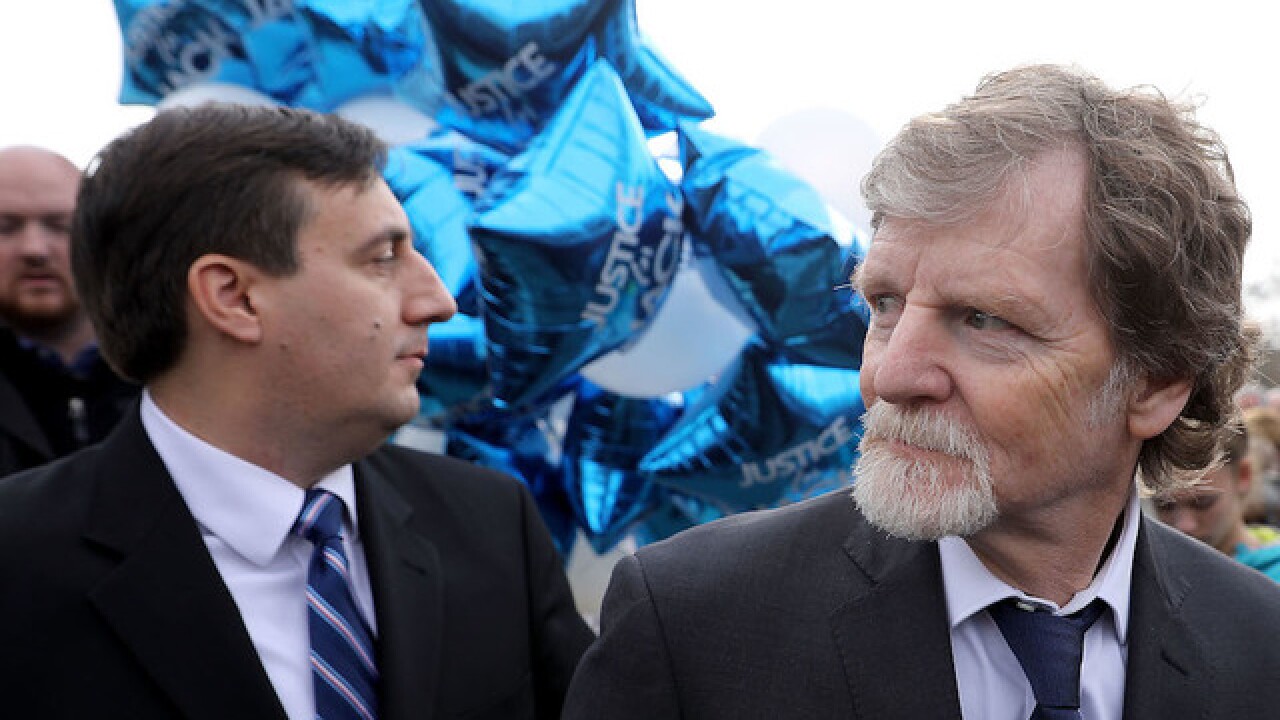 The Supreme Court has ruled in favor of a Colorado baker who refused to bake a cake to celebrate the marriage of a same sex couple because of a religious objection.

The court held that the Colorado Civil Rights Commission showed hostility toward the baker based on his religious beliefs. The ruling is a win for baker Jack Phillips but leaves unsettled the broader constitutional questions the case presented.

The ruling, written by Justice Anthony Kennedy, is not the wide-ranging ruling on religious liberty that some expected. It is tailored to the case at hand with the justices holding that members of the Colorado Civil Rights Commission showed animus toward Phillips specifically when they suggested his claims of religious freedom was made to justify discrimination.

The case was one of the most anticipated rulings of the term and was considered by some as a follow up from the Court's decision two years ago to clear the way for same sex marriage nationwide. That opinion expressed respect for those with religious objections to gay marriage.