An adoptive father stands behind Petersen's work despite accusations 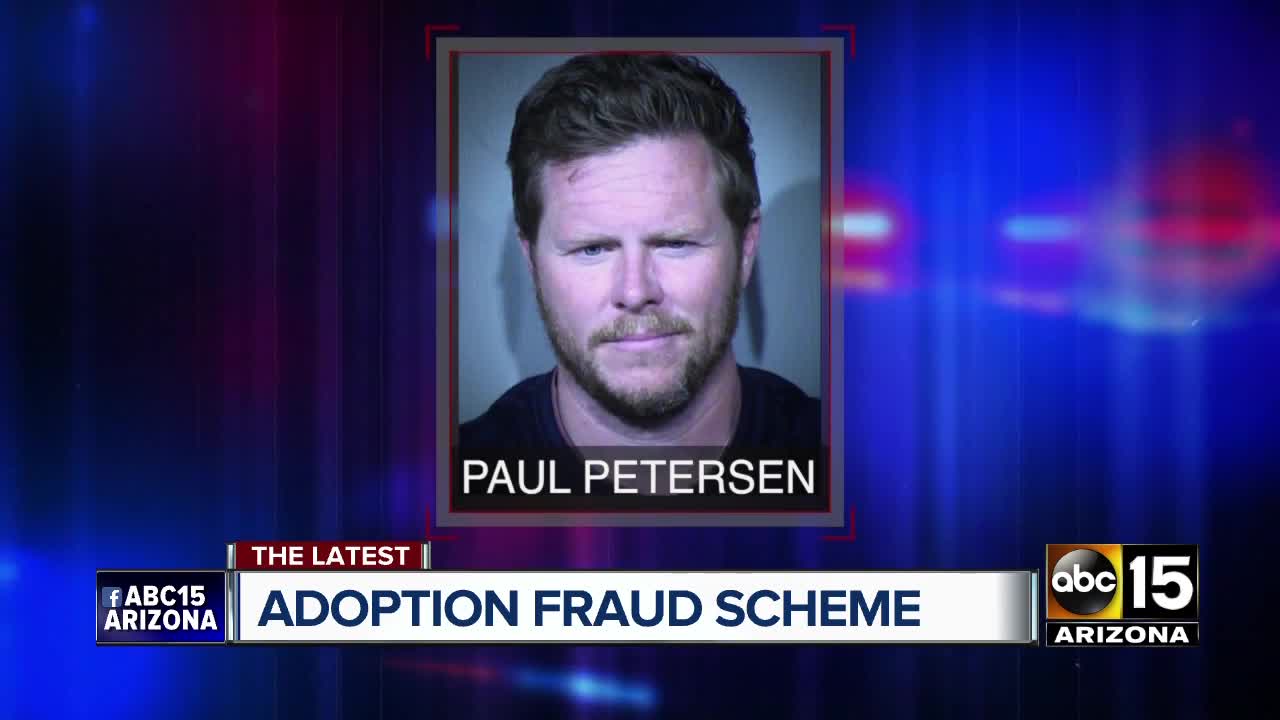 A man who adopted three Marshallese kids with Paul Petersen’s help says he thinks Petersen did nothing wrong. 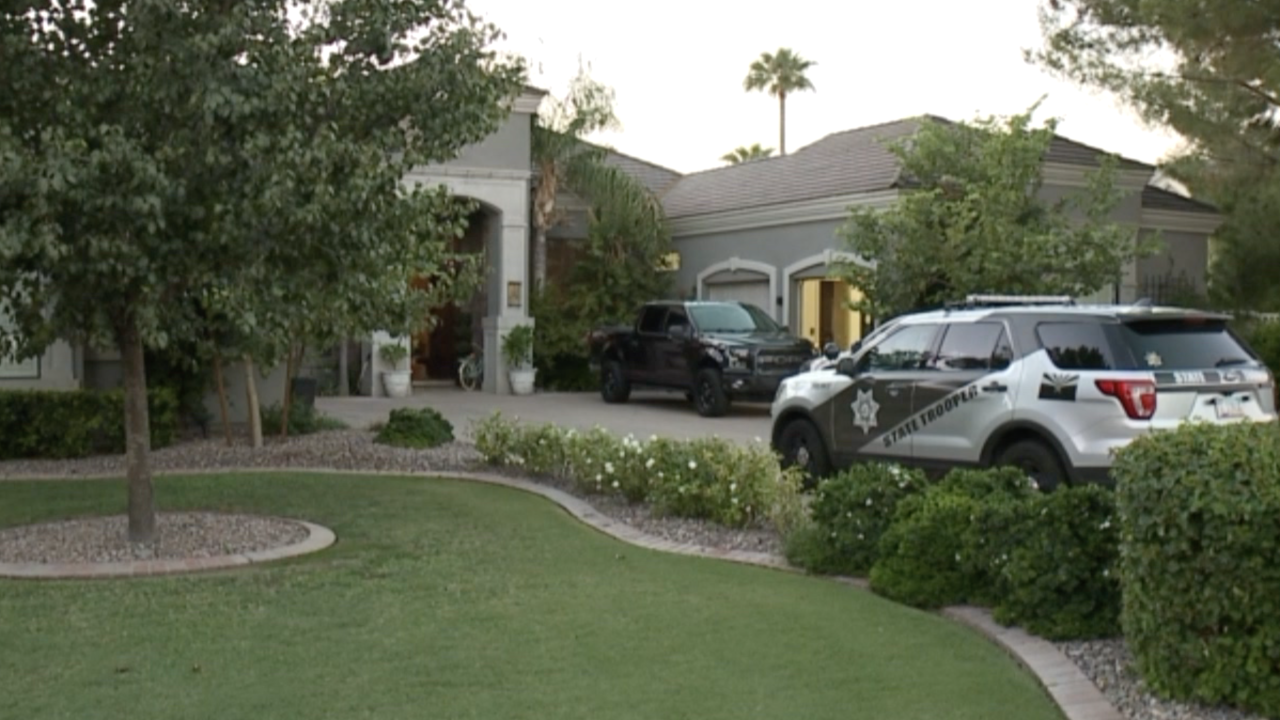 PHOENIX — ABC15 learned Tuesday that Maricopa County Assessor Paul D. Petersen has been indicted in an adoption fraud scheme. Despite that, some are still standing behind his work.

While many are casting judgment on Paul Petersen, a group is defending him and the adoptions he helped facilitate.

On Petersen’s adoption website, there are dozens of photos of happy families. One father told ABC15 that many parents will always view Petersen as the person who facilitated a life-changing gift.

“It’s been fantastic since day one,” said one father, who did not want to be identified.

The father has adopted three Marshallese kids, currently all under the age of three, with the help of Petersen.

"Two of them are from the same biological parents, one is not,” said the dad, who lives in Arizona.

The father says hundreds of families like his were blindsided by Petersen’s arrest.

"There are no women who have been forced to do anything that they don’t want to do,” said the man. “This isn’t anything close to trafficking, in anyway shape or form.”

The father said he never got the impression that anything in the adoption process was illegal or fraudulent.

"Talk to the hundreds of families that have adopted and the hundreds of women, the birthmothers, that Petersen’s been with, and I don’t think you’ll find a single one that will say something negative about him."

RELATED: Why red flags kept one family from adopting through Petersen

“It may look bad from the outside, but he’s doing them a service or a favor, by helping them get out of a predicament that they would otherwise would not want to be in,” said the father.

That parent also tells ABC15 that many parents who have adopted Marshallese children with Petersen stay in close contact with the biological parents. He says he sends pictures to the birth parents often.

ABC15 also found families in Mesa who adopted multiple kids with Petersen’s help, but all declined to comment or did not respond to messages.

Two other sets of adoptive parents replied to messages. One said, “we love Paul,” and the other said she did not feel comfortable being interviewed on the topic.

Authorities, however, paint a different picture.

Including the 32 charges filed in Arizona, which include conspiracy, fraudulent schemes and practices, theft, and forgery, Petersen is facing a total of 62 federal and state charges -- 19 federal charges in Arkansas and 11 charges in Utah.