Red Flags: Why one family decided not to adopt a child from Paul Petersen's agency 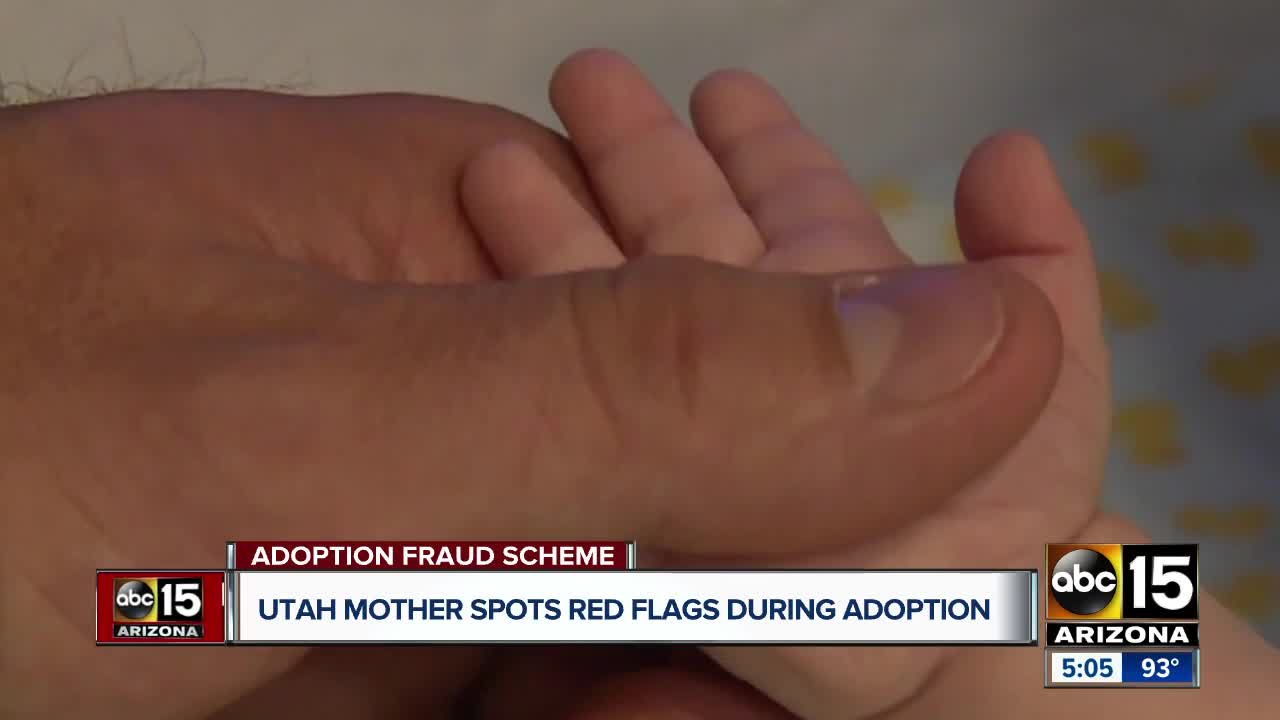 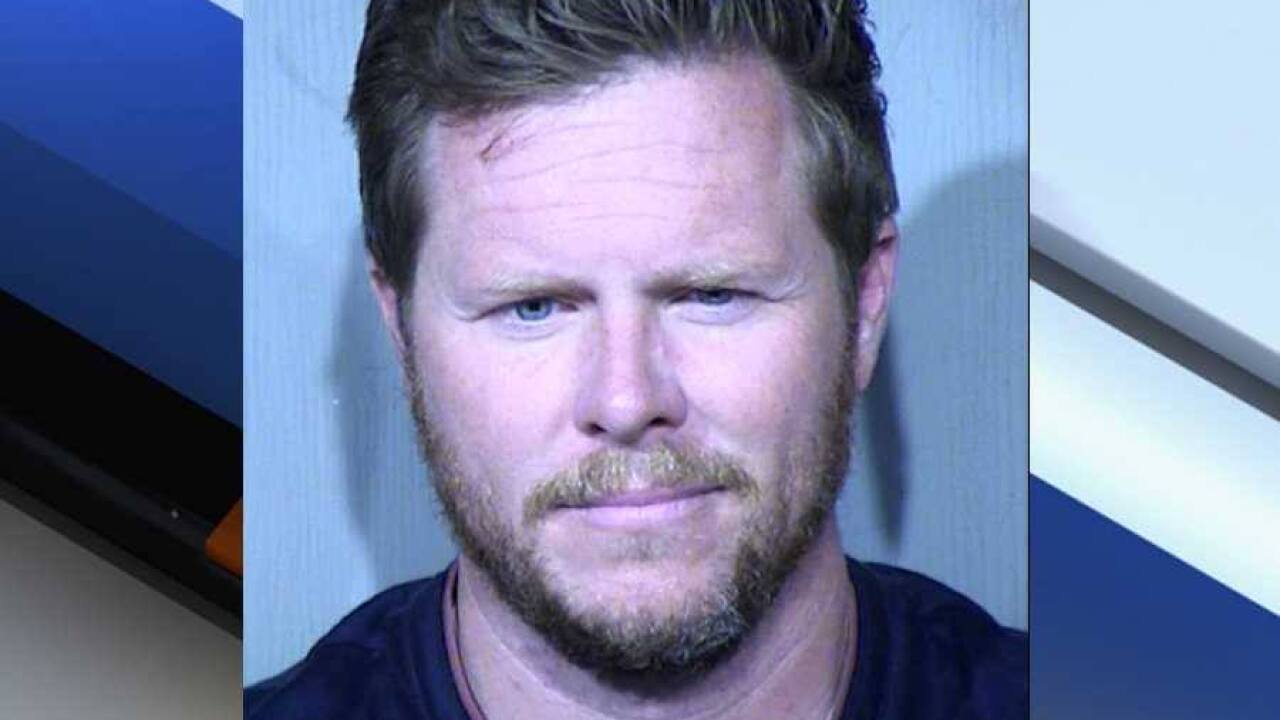 ABC15's Cameron Polom spoke with a Utah woman named Julie who was referred to Petersen's adoption agency by a social worker in the summer of 2017.

Julie is a parent of six children, four of whom are adopted. However, none of her adopted children are from Petersen's agency due to all the red flags she says were raised during their time talking with him.

Within days of speaking to Petersen, Julie and her husband were matched with a pregnant woman in Utah "right away," a rarity in the adoption world, where it can take months, sometimes years for adoptive parents to match with a birth mother and child.

Generally, Julie explained, adoption agencies provide backgrounds on a birth mother, her medical history, and provide clear adoption fees upfront. Adoptive parents also have the option to meet with birth mothers. This was not the case with Petersen, according to Julie. After exchanging a couple of phone calls and emails, Julie says Petersen found a match for her family and emailed them asking for money.

“It was just weird," Julie said. "Several things that he said on the phone raised red flags. And we had already done enough research into him to be pretty turned off by him. Then the email that was just emphasizing, ‘I need this much money and I need it right now.’”

Julie says she and her husband considered adopting the child, even with the red flags they continued to observe with Petersen.

“I’m so disappointed in us," Julie said. "It wasn’t an automatic 'no.' We took a couple hours to think, 'Oh, is this actually an option?'"

Julie said she and her husband called their attorney who is based in Utah. The attorney had allegedly already heard of Petersen, and he informed Julie that the adoption documents Petersen sent the family were not valid in the state of Utah.

The couple decided to wait and do their research. Was Petersen providing ethical, moral adoptions? According to Julie, it did not feel that way.

"I would say there was a level of coercion to how he was trying to get us to agree to this match that he had set up for us," Julie said. "He was shocked that we were not thrilled and did not accept right away. He could not believe it. He asked, ‘Well what do I need to do to make you take this match?' That’s not how adoption is supposed to work."

Julie said she called Petersen, who had been asking the couple repeatedly if she and her husband were going to adopt their match.

She says Petersen offered to keep in touch about another adoption placement in the future.

"I was like, 'No, we’ve chosen not to work with you anymore' and he was like, 'Fine' and he just cut off the phone call immediately," Julie said.

Julie's family has worked with two agencies in Utah to adopt four children into her family.

"Finding an ethical adoption professional to work with is one of the hardest things to do," Julie said. "I feel like a lot of adoptive families maybe even don’t know the questions to ask to ensure they’re having an ethical adoption, they’re just not even aware. We certainly weren’t in the beginning."

Now Julie says she is happy her family did not adopt from Petersen. She says she feels relieved Petersen was caught, sad it took so long for officials to catch him, and grief that, in her opinion, the adoption system is "so broken that this was able to happen for so long."

“It’s not just him — it’s the adoption world in general. There are other people like him out there," Julie said. "We stopped one and that’s good. But how many more are out there that still need to be stopped?”