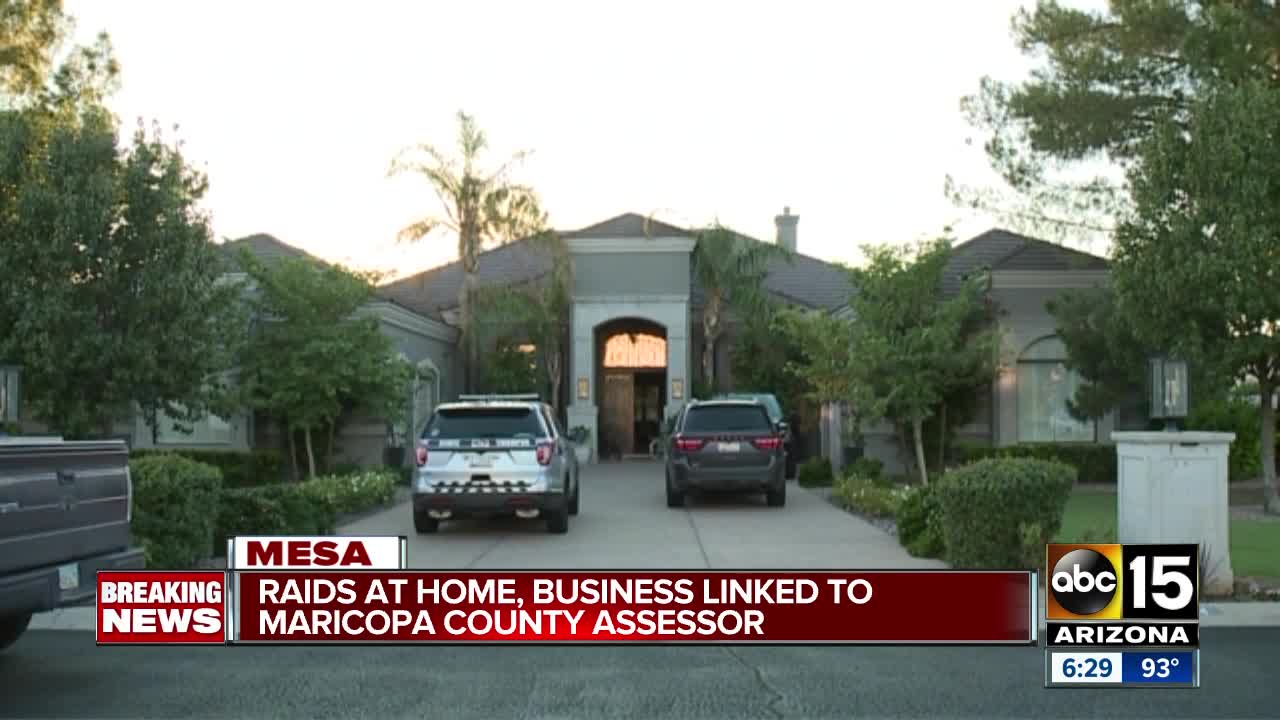 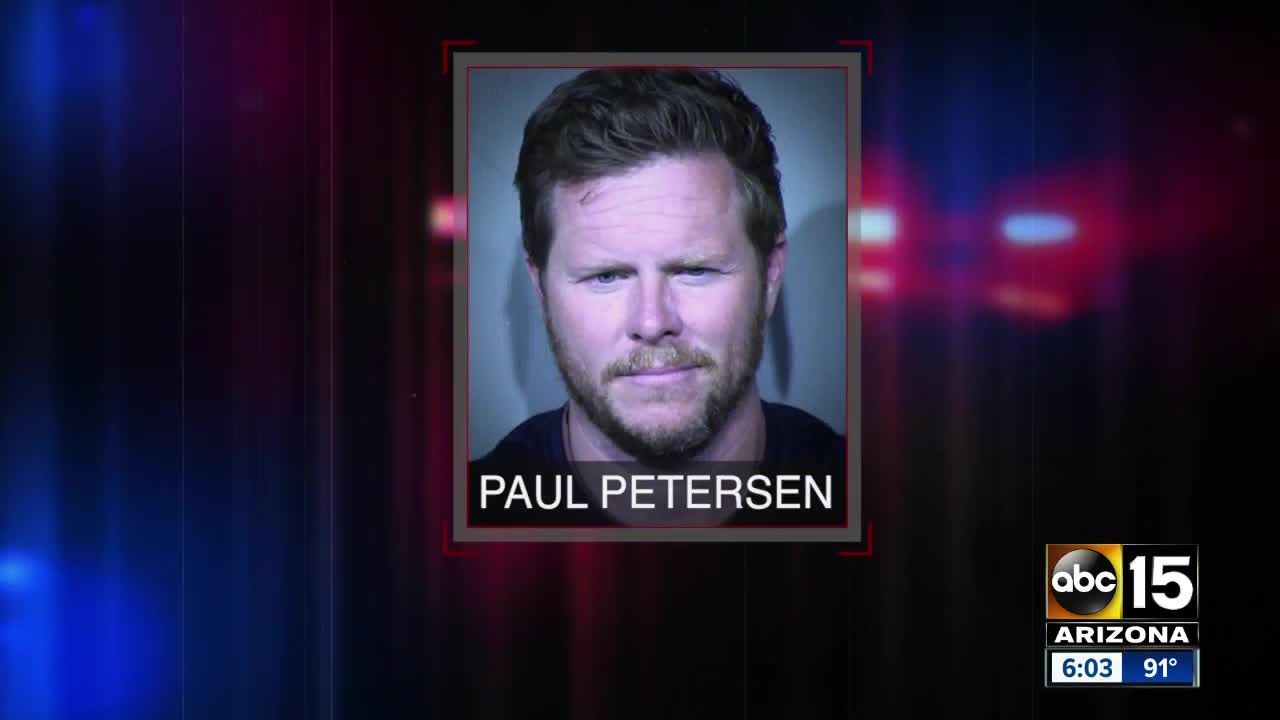 Those charges include four counts of human smuggling, three counts of sale of a child, three counts of communications fraud, and one count of pattern of unlawful activity, Reyes said during a Wednesday press conference.

Watch the press conference by Utah officials in the player below.

Petersen was arrested Tuesday evening near Gila Bend, Arizona, according to court documents. He faces at least 32 charges in Arizona, including fraud, fraudulent schemes, forgery, theft, and conspiracy. He is currently being held at the Fourth Avenue Jail on a $500,000 cash bond, documents state.

The Arkansas Attorney General's Office also held as a press conference Wednesday morning. It was not immediately clear what charges, if any, were filed against Petersen.

Officials in Utah said they have identified at least 40 women from the Marshall Islands who were brought to the United States where their children were apparently put up for adoption. They said they received a tip on their human trafficking hotline in October 2017 and started an investigation after that.

The investigation then led them to reach out to officials in Arizona and Arkansas, they said.

After news broke Tuesday night of Petersen's arrest and his indictment in Arizona, officials in Utah said they received at least 30 more calls on their hotline from potential victims. It is possible, the officials said, that more charges could be filed against Petersen.

Officials said they have three groups of victims in the case and are offering resources and support to all of them:

“We have no interest, none whatsoever, in interfering with any adoption that has already taken place," said Reyes. "Protecting the victims…is paramount to us."