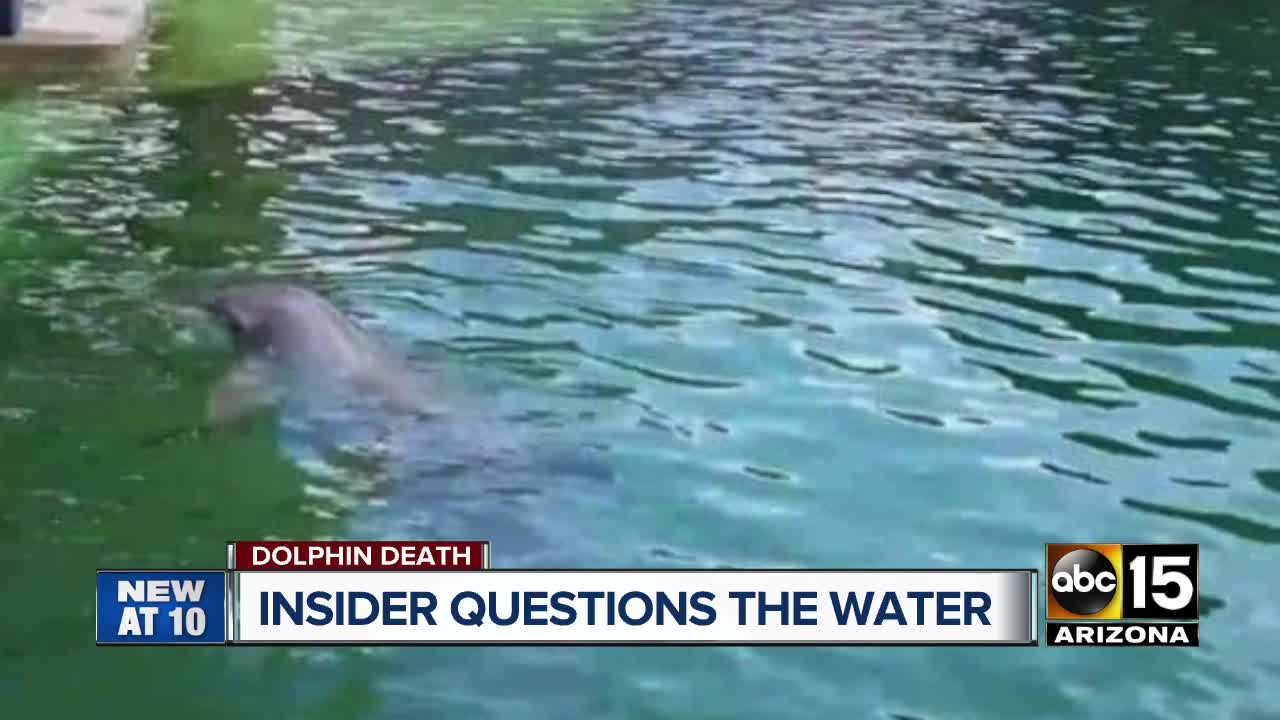 An employee at Dolphinaris spoke to ABC15 about their concerns about the facilities filtration systems following the fourth death of a dolphin in the past two years. 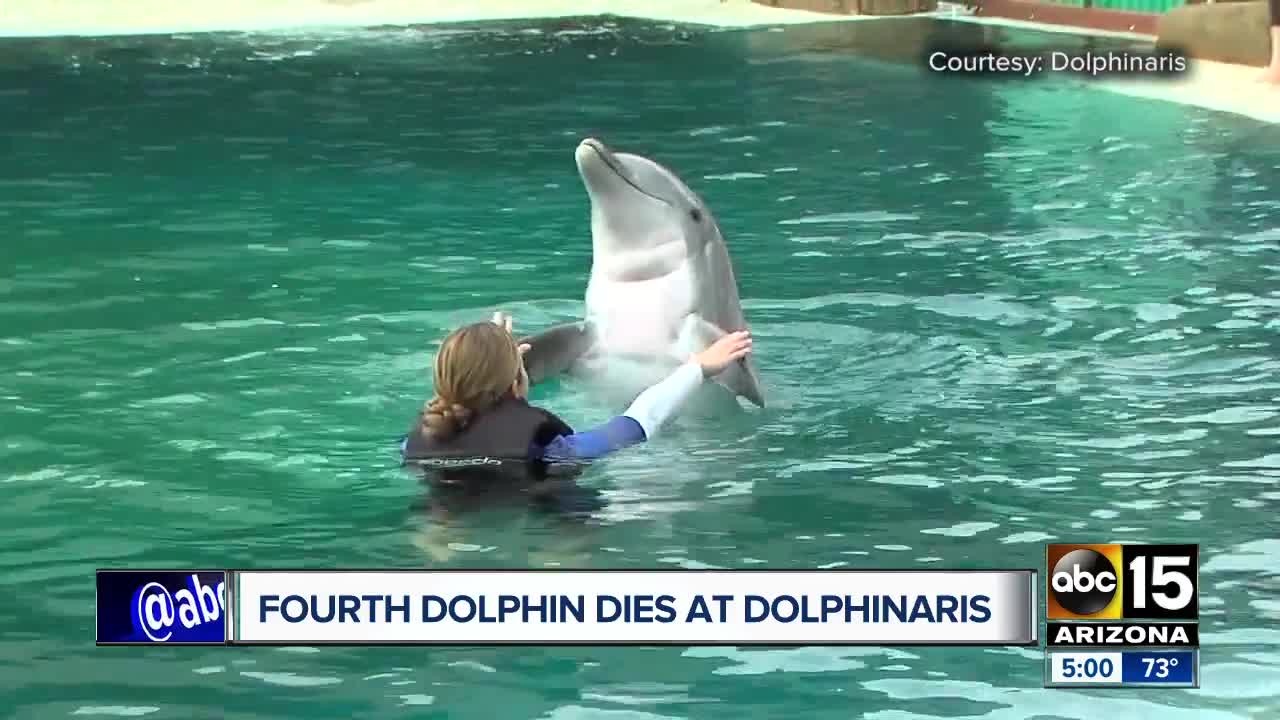 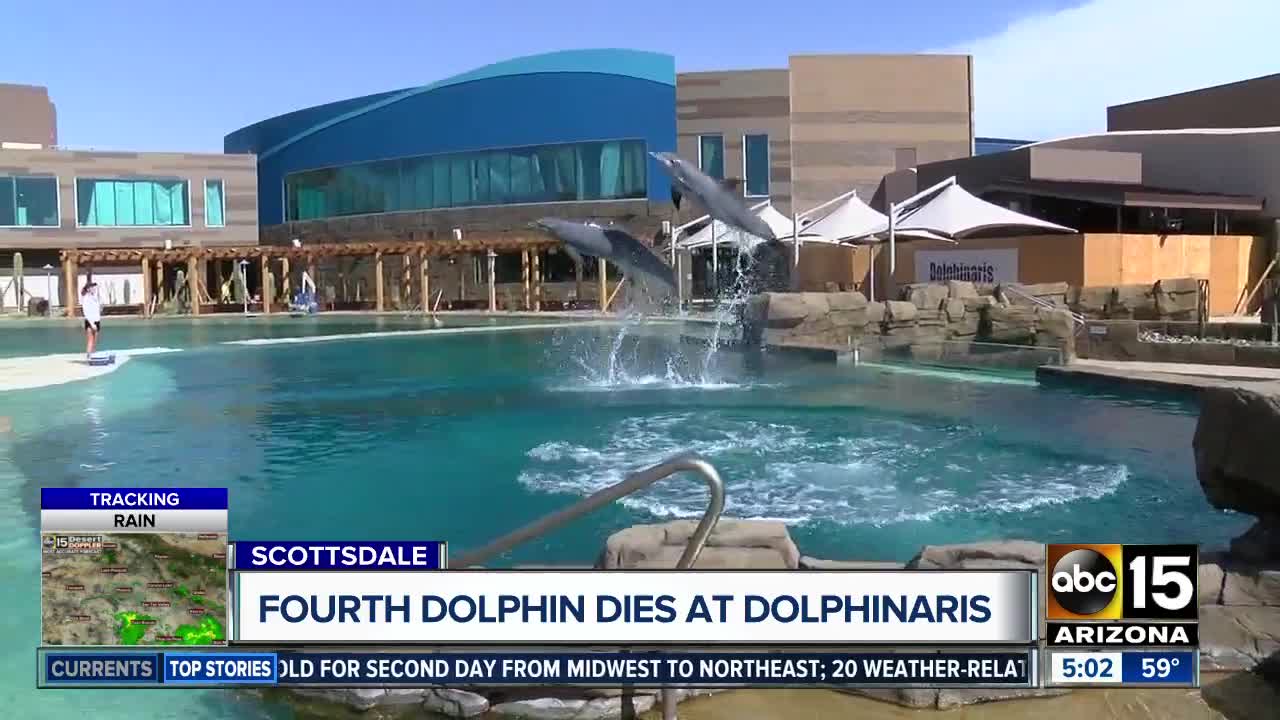 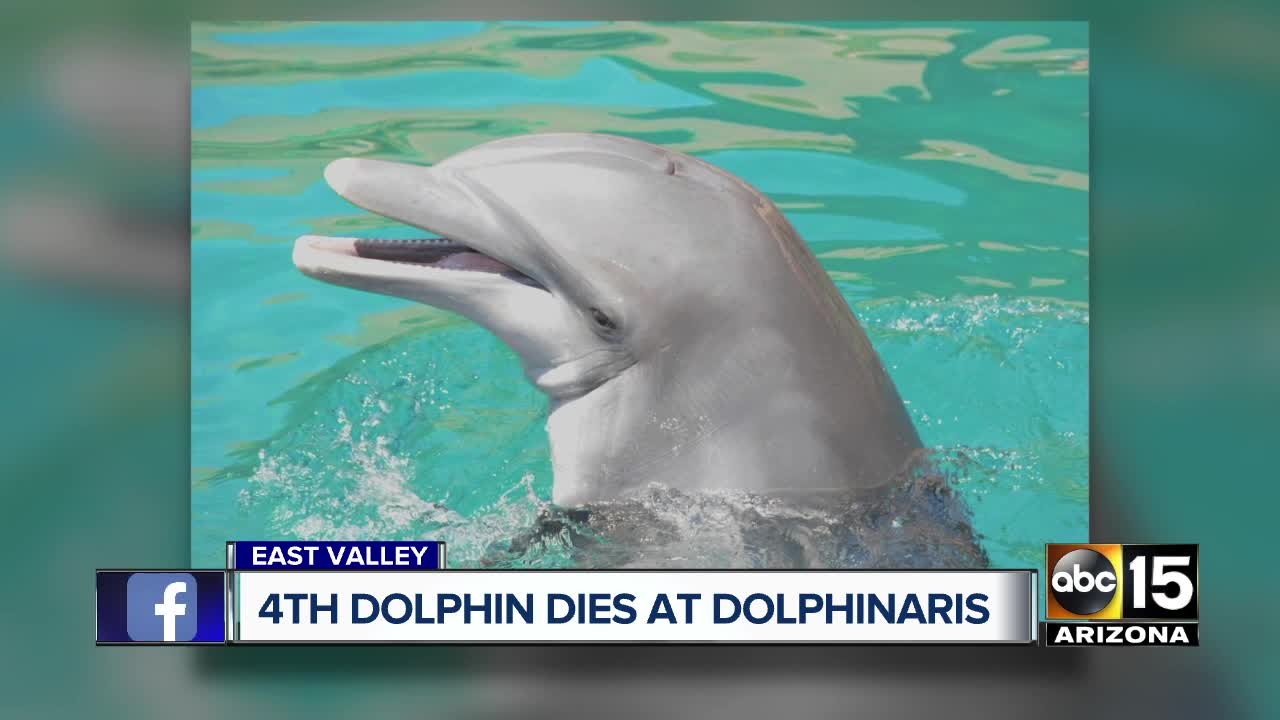 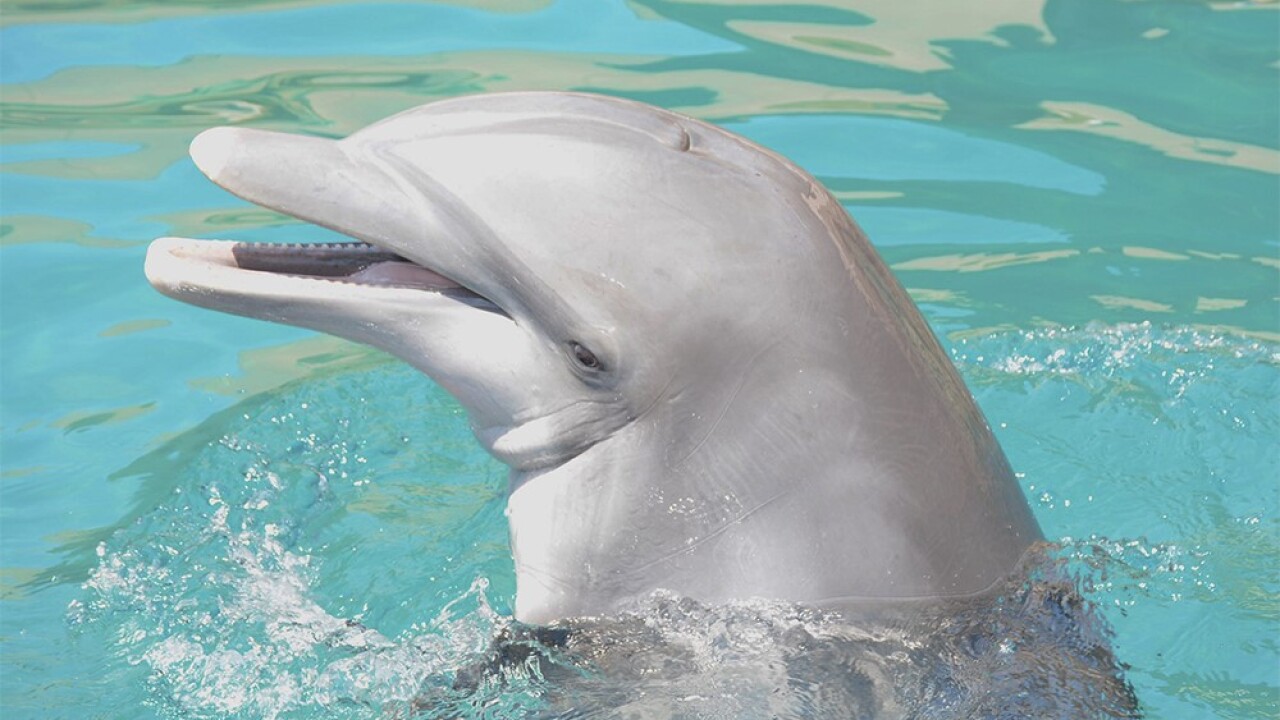 SCOTTSDALE, AZ — A fourth bottlenose dolphin has died at an East Valley attraction in less than two years.

Dolphinaris Arizona, near the Loop 101 and Via de Ventura, announced that 22-year-old Kai was euthanized at 5:40 Thursday morning after his condition deteriorated. He had been experiencing difficulty swimming, eating, and breathing for about two weeks, Dolphinaris said.

Kai's death comes one month to the day after the facility announced the passing of 11-year-old Khloe on New Year's Eve. Their deaths were preceded by Alia in May 2018 and Bodie in September 2017.

"We recognize losing four dolphins over the last year and a half is abnormal," Dolphinaris general manager Christian Schaeffer said in a statement. "We will be taking proactive measures to increase our collaborative efforts to further ensure our dolphins' well-being and high quality of life."

Schaeffer called Kai's death a "devastating loss" and said outside experts would assist with an investigation into his and the previous dolphin deaths.

The facility has been open since October of 2016 and has been criticized for housing dolphins in the Sonoran desert since the project was announced.

On the same day, ABC15 witnessed a plane flying a banner near the Waste Management Phoenix Open that has a direct message to the dolphin attraction: "Dolphinaris: Why are 3 dolphins dead?"

It was not immediately clear who was behind the flying display. However, the Dolphin Project wrote in a blog post that it purchased the plane and partnered with DolphinFree AZ, a local group of activists who are against keeping dolphins in captivity and have protested the facility many times.

"We’re lending our support to DolphinFree AZ, a local group of grassroots campaigners in their efforts to help educate on the plight of the remaining five captive dolphins at Dolphinaris Arizona," Dolphin Project said in the blog post, which also said it would fly throughout the weekend.

On Friday afternoon, a spokesperson for Odysea in the Desert, the entertainment complex that houses Dolphinaris, Butterfly Wonderland and other attractions, said in a statement that it was "very concerned about the well-being of all sea life and takes the recent events at Dolphinaris seriously. We have been contacted by their leadership and await the results of the necropsy."

The Talking Stick Resort Entertainment District and the Salt River Pima-Maricopa Indian Community said, through a spokesperson, "we have no comment at this time."

A spokesperson for the United States Department of Agriculture's Animal and Plant Health Inspection Service said the agency is working on the next course of action.