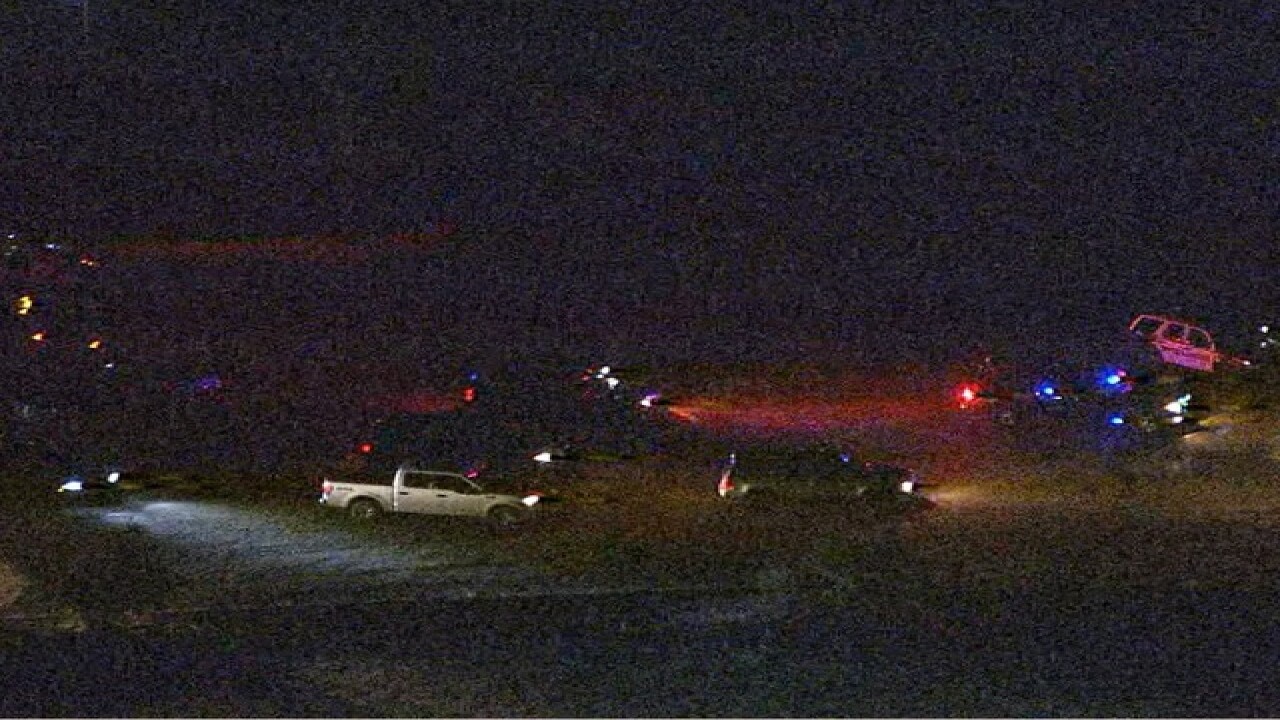 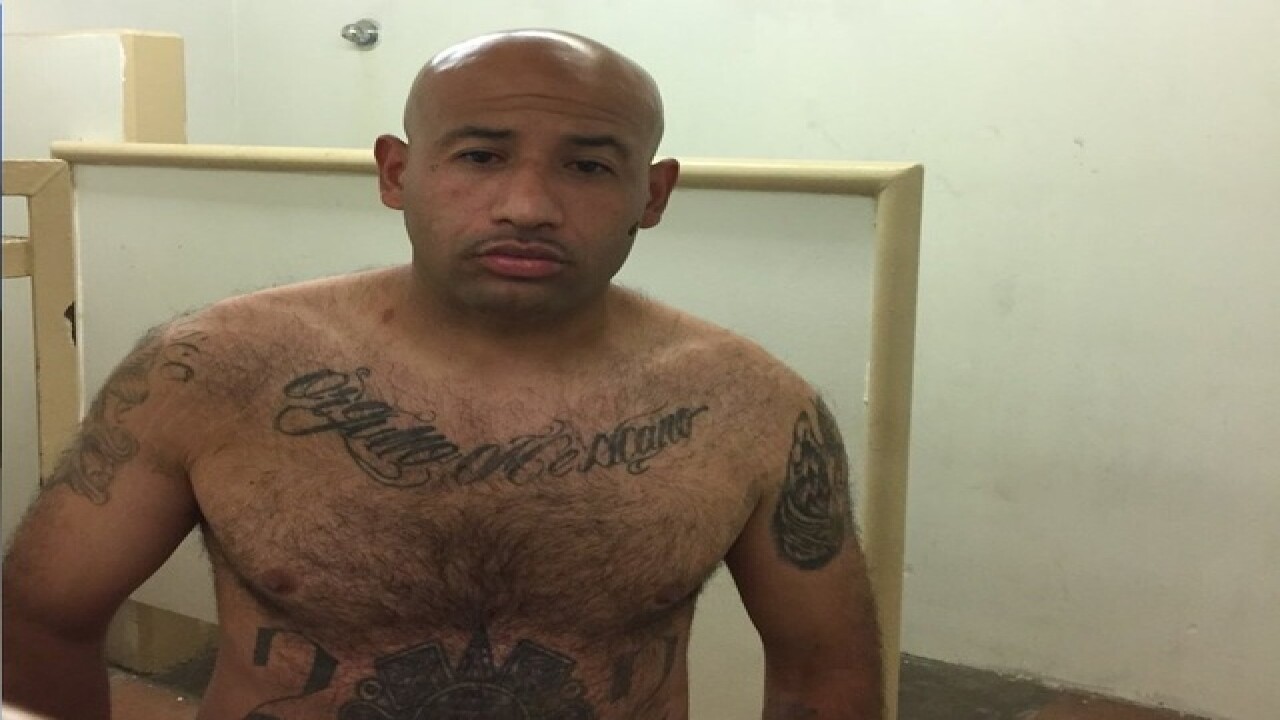 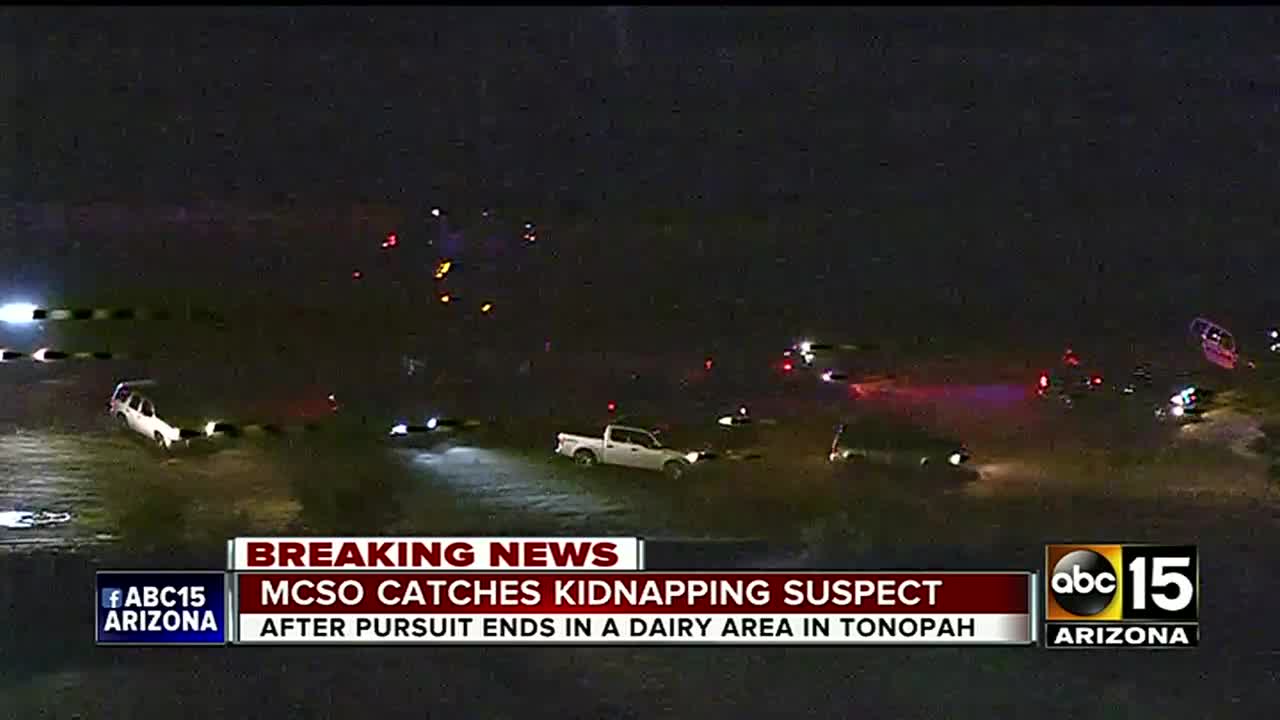 Law enforcement officers have detained a suspect wanted in connection with a series of crimes Monday.

The suspect believed to have been responsible for a kidnapping, carjacking and armed robbery in Wintersburg and Tonopah has been identified as Albert Campos.

On Tuesday, investigators tracked the suspect to a vehicle near Goodyear.

Campos failed to stop when deputies attempted to pull it over, starting a pursuit westbound on Interstate 10.

Campos and a woman bailed out of the vehicle near Palo Verde and Southern, according to a release from the Maricopa County Sheriff's Office.

Authorities set up a perimeter around a dairy in that area, and the suspect was taken into custody without incident.

The woman is considered a person of interest in the case, but officials said there are no charges for her arrest.