Deadly crash shuts down I-10 south of the Valley 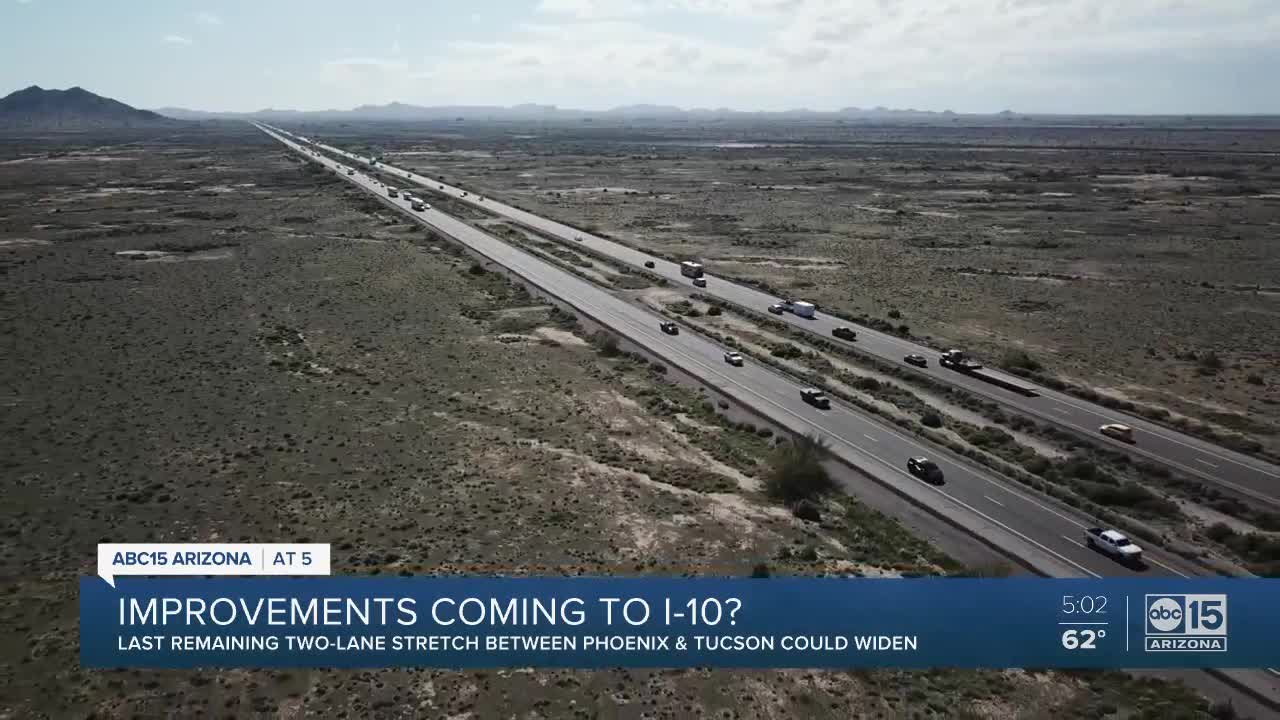 Last remaining two-lane stretch between Phoenix and Tucson could widen. 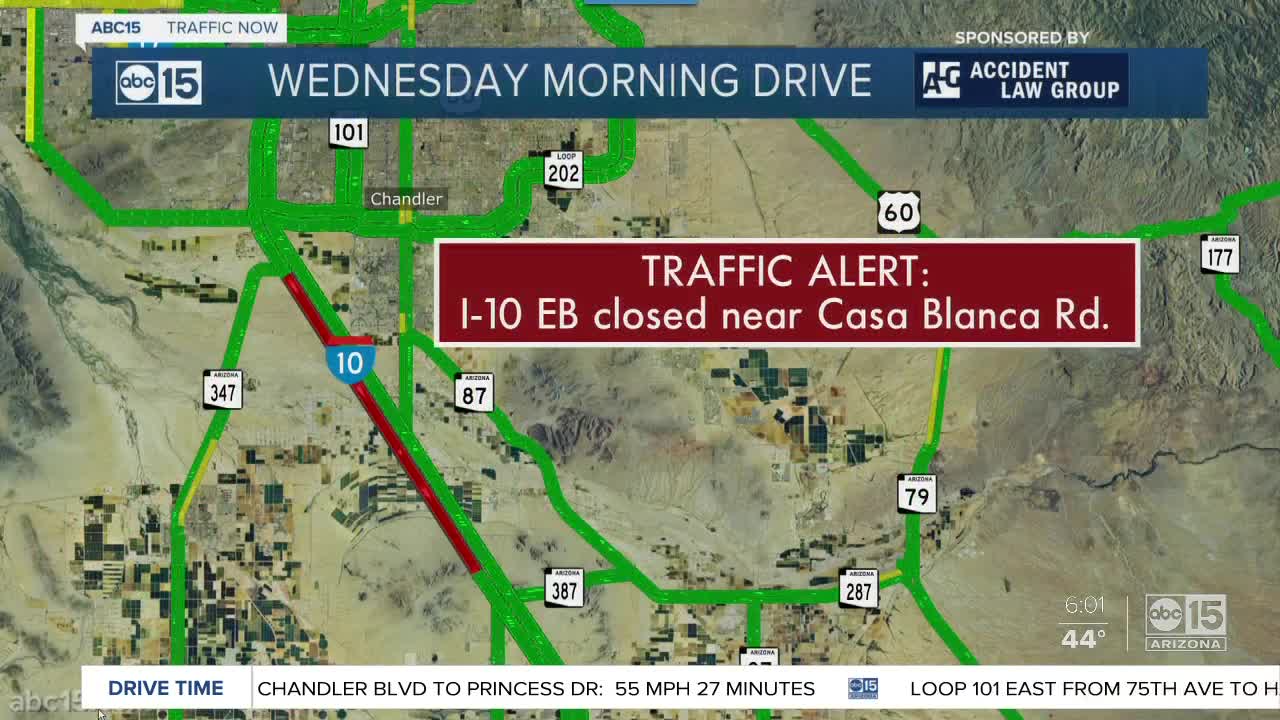 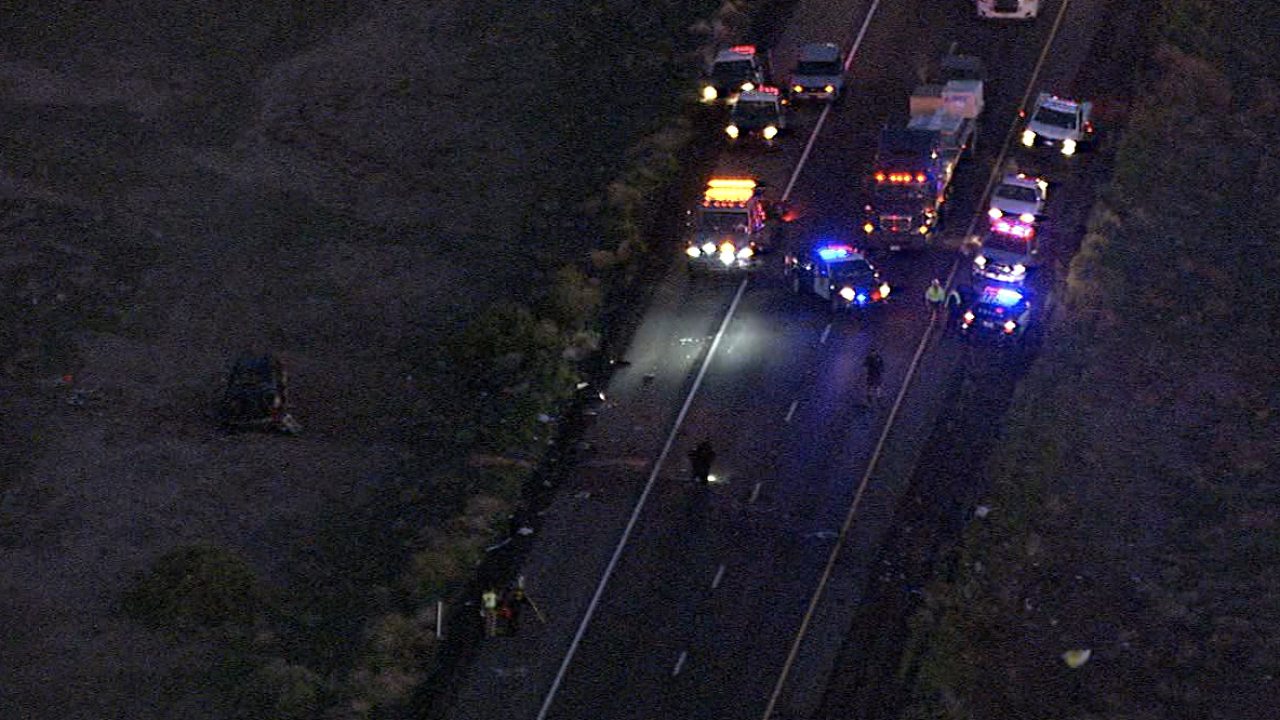 A deadly rollover crash shut down eastbound lanes of Interstate 10 south of the Valley.

The crash occurred early Wednesday morning along I-10 near milepost 175, or near Casa Blanca Road.

Arizona Department of Public Safety officials say the crash involves only one vehicle, but they did not give more information on what happened.

DPS says they are assisting Gila River Police Department with the investigation.

Eastbound lanes were closed and traffic was rerouted for several hours.

UPDATE: Traffic is exiting at Riggs Road and can take SR 587 south to re-enter I-10. #aztraffic https://t.co/FMHcbb12Oj

This is the second time since Monday the eastbound lanes have been shut down in this area of I-10. A deadly rollover caused a closure Monday morning near milepost 171.