I-10 reopens after deadly rollover near Riggs Road 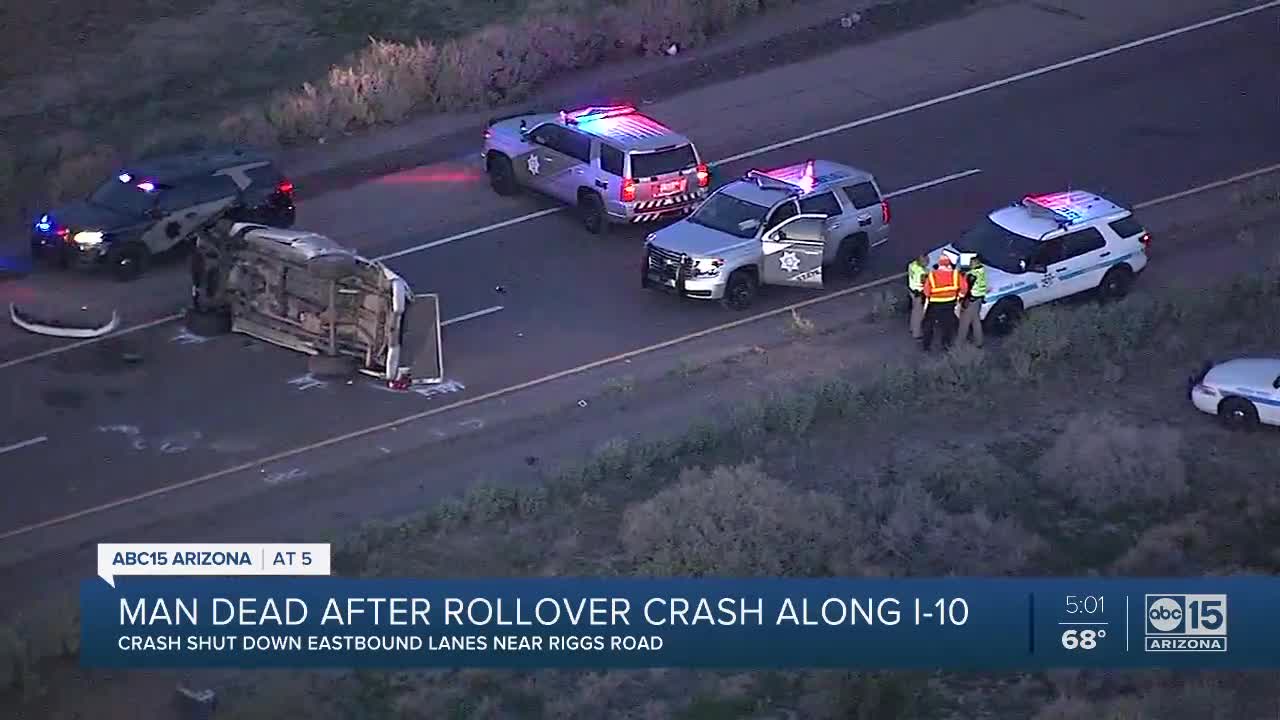 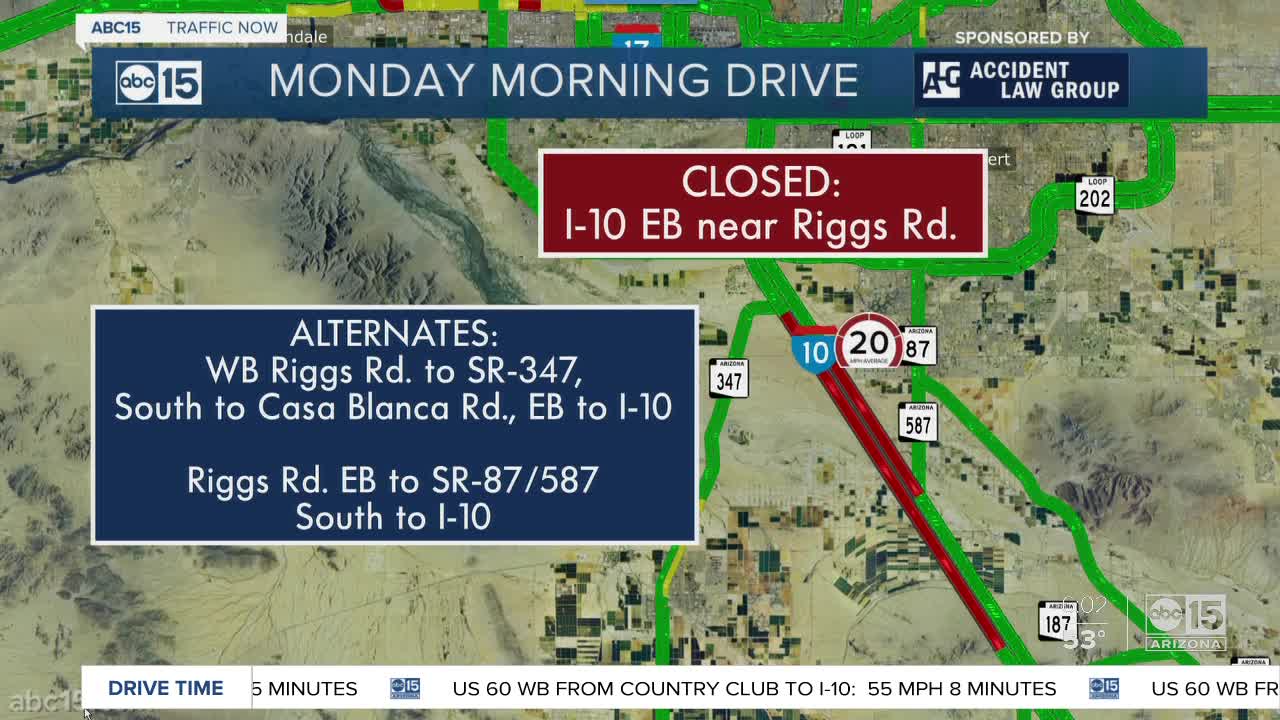 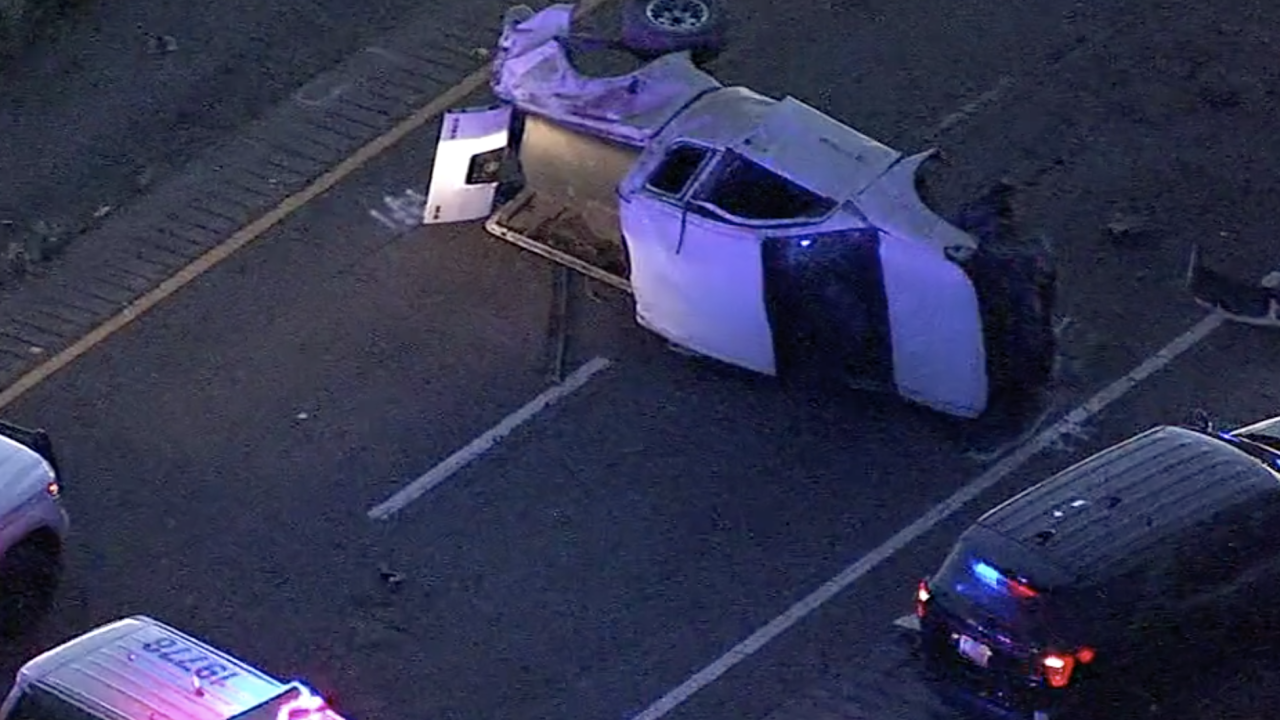 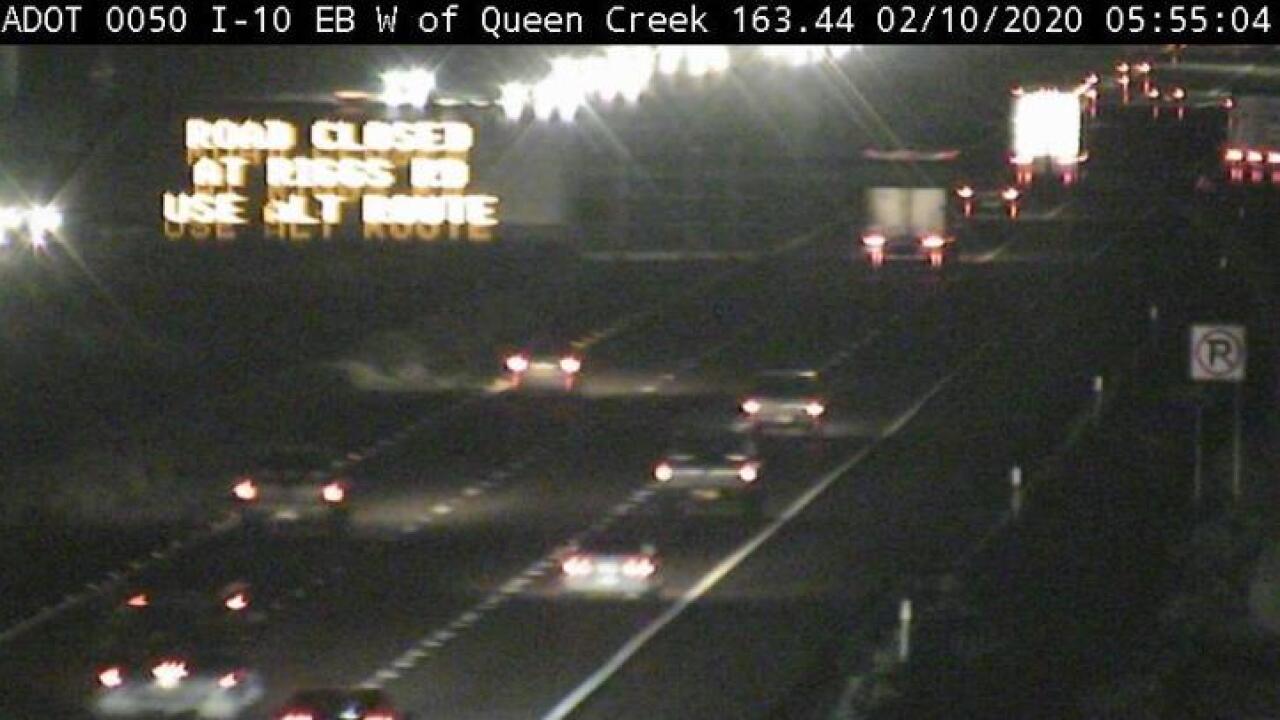 Arizona Department of Public Safety officials say a single vehicle was involved in a rollover near milepost 171, south of Riggs Road.

There were heavy delays in the area while traffic was shut down for several hours. It reopened around 8:30 a.m.

DPS says the vehicle involved was a Nissan Titan driven by a man in his 40s from Casa Grande.

"I was so sad," said Heather Foster, who drove past the crash. "Looking over and just seeing those people on the side of the road like that, I cried the whole way to work."

It's unclear what caused the crash but officials are still investigating and say erratic driving may have been a factor.

That stretch of I-10 is currently undergoing a study, that could see it expand to three lanes in each direction.