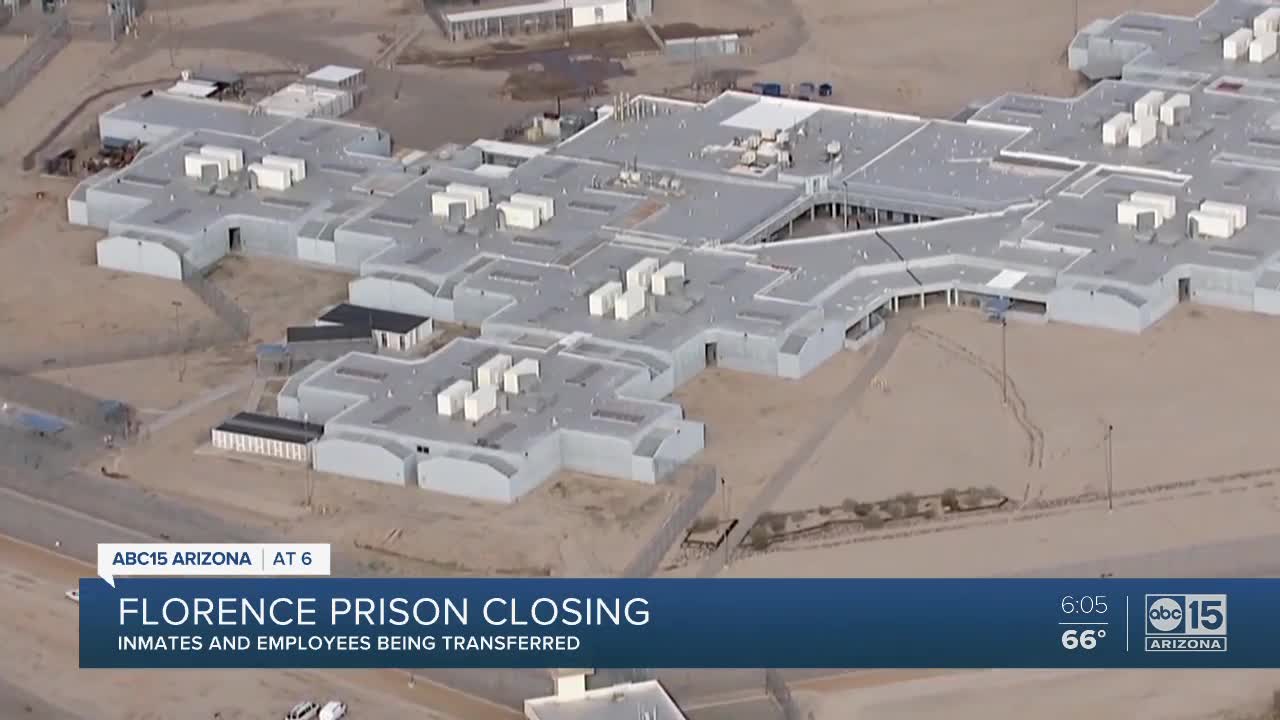 Governor Ducey announced Monday the Florence prison is closing, in effort to save the state money. 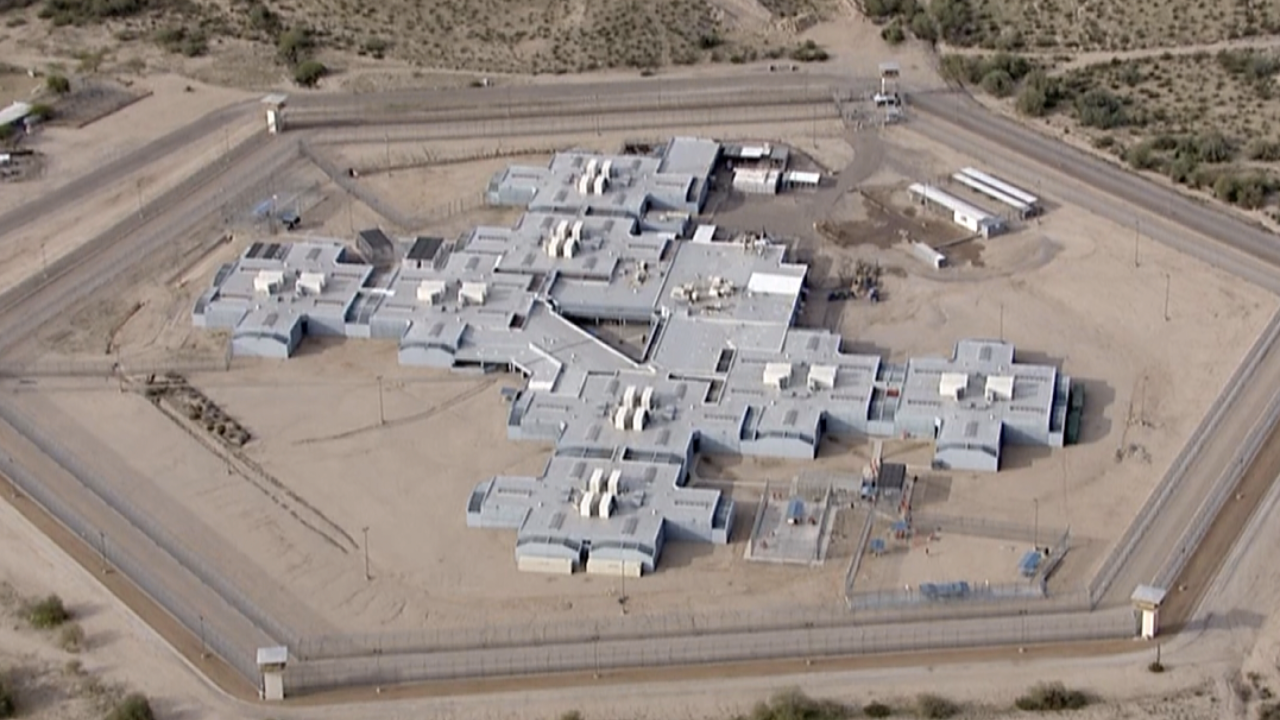 FLORENCE, AZ — In his State of the State address Monday, Arizona Governor Doug Ducey announced he is closing the oldest state prison in a move that will save nearly $275 million over three years.

The Governor’s words were met with resounding applause and bipartisan support, but in the town of Florence, many questions still linger.

“We were shocked when we saw it this morning,” said business owner Kim Ehlebracht.

“What’s the next step, I want to know the second and third step and what’s the ultimate goal in the end?” said resident Kyle Engelhardt.

Concerns ranged from, what happens to the employees? And, where would inmates be transferred? Especially those currently living on death row.

The Governor says closing Florence would enhance safety at other prisons across the state and save taxpayers millions over three years.

Inmates on death row would be transferred to Eyman state prison just two-and-a-half miles away.

The rest of the population would be divvied out to other state and private prisons.

“I have a shop here and I think it’s going to affect our businesses,” said Ehlebracht. “Employees that work at the prison they shop local, and they’re gonna leave."

According to the governor, no one will lose their job but simply transfer to nearby Eyman.

There are approximately 700 employees at the Florence facility. The Governors’ office says the move will allow the Eyman complex to become fully staffed, eliminating vacancies and providing inmates with better access to programs and other services, such as enhanced second chance programs.

But what’s less clear is how all of this will save a whopping $275 million dollars.

The facility dates back to 1909 and was originally constructed by the inmates. Maintaining a structure of that size is expensive and may not make sense any longer. It’s stood for more than a century but how long it will take so shut down remains a mystery.

The town issued a statement Tuesday afternoon saying in part, "We are concerned for our residents, who for so many years have shouldered the burdens and stigmas associated with being called a “prison town.” Without legislative action, resources currently used in the community could dry up and could radically change this historic community and the county seat of the state’s fastest growing county."

You can read the town's full statement here.