Five takeaways from Governor Ducey's 2020 State of the State 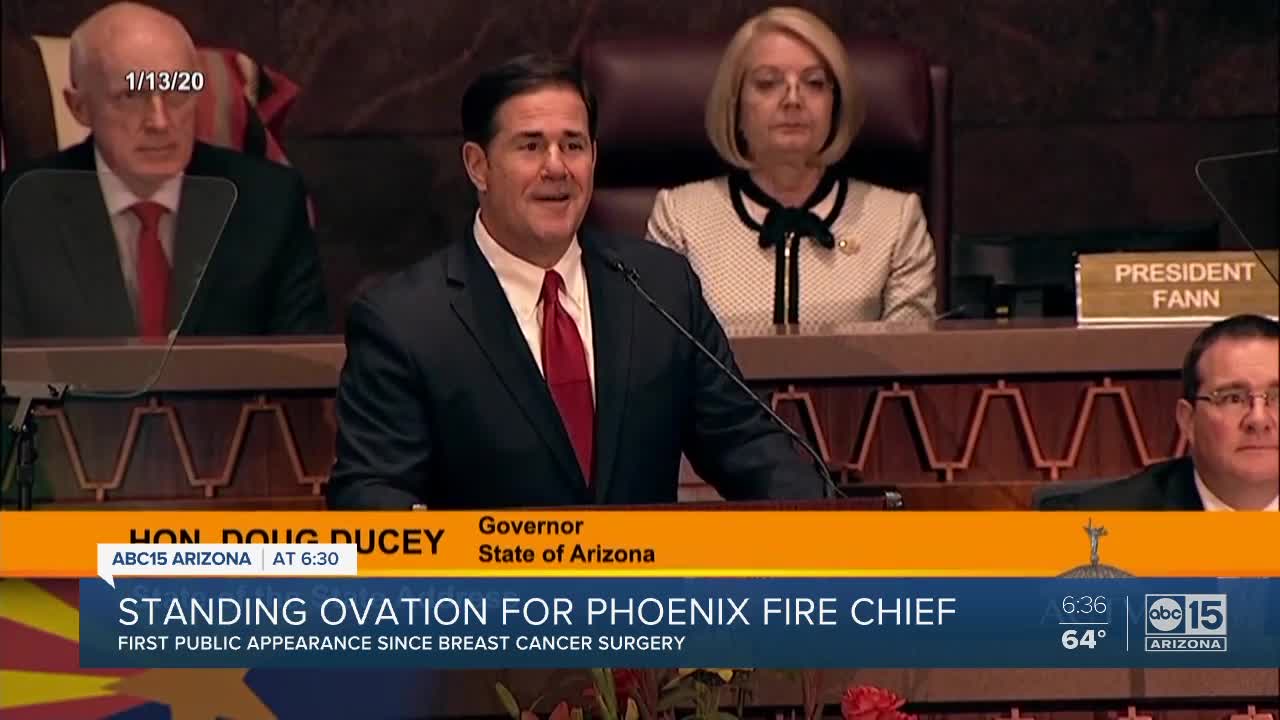 Governor Ducey held the annual State of the State address on Monday, sharing his vision for Arizona in 2020. 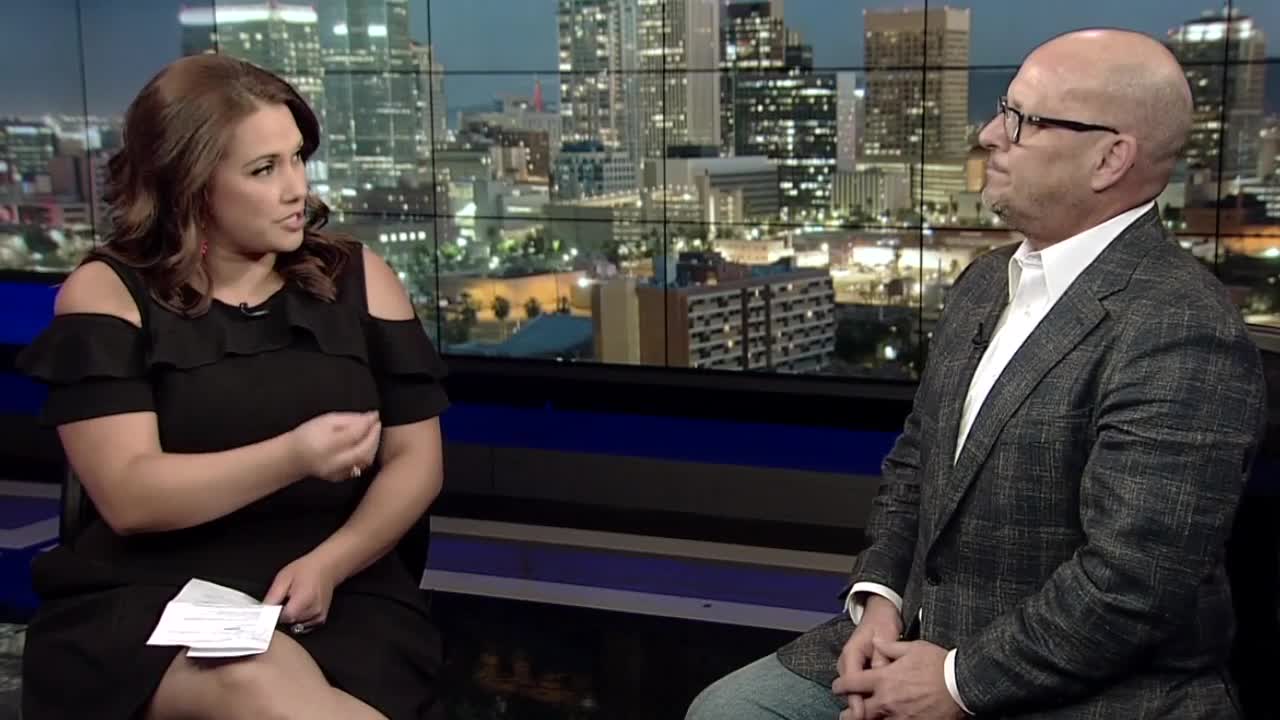 PHOENIX — Governor Doug Ducey kicked off the start of the 2020 Legislative Session today with his State of the State address. The theme, “The Arizona Way.” Some of the themes sound familiar. Eliminating government red tape, rewarding good schools, and cutting taxes.

Some of the main focuses:

The governor is calling for the elimination of state income tax on all military pensions. Ducey is also calling for additional funding to deal with the epidemic of veteran suicides. Some of that money will also be targeted for teens. Arizona has one of the highest teen suicide rates in the country.

Ducey wants to triple the investment in rural broadband. The goal is to make internet access in remote areas of the state as easy as being in Phoenix or Tucson. Widening I-10 to six lanes across the Gila River Indian Community. The last stretch of a widening project connecting Phoenix and Tucson.

The remainder of the governor's 20x2020 teacher pay raise will be funded. That's about $175 million dollars. The governor remains committed to results-based funding for schools, but during his address, he did announce he will support funding for an effort to turn struggling schools around called "Project Rocket." Governor Ducey hinted more money is coming to K-12 education. How much will be revealed when the governor releases his budget on Friday.

First, a name change. The Department of Corrections will now be referred to as the "Department of Corrections, Rehabilitation and Reentry." What's in a name? The governor says it "clearly reflects the agency's mission." In a money-saving move, Ducey is calling for the closing of a prison in Florence. Death row which is currently housed there will be moved down the road to the Eyman prison. Closing the prison will save $275 million over three years. No corrections officers will lose their jobs. The governor is proposing another pay raise for corrections officers. Last year they received a 10 percent hike.

Arizona is expecting a $700 million budget surplus this year. Armed with that good fortune, Ducey promised there will be no new taxes.

Watch the full address in the player below