Woman laid off in June still unable to get unemployment benefits 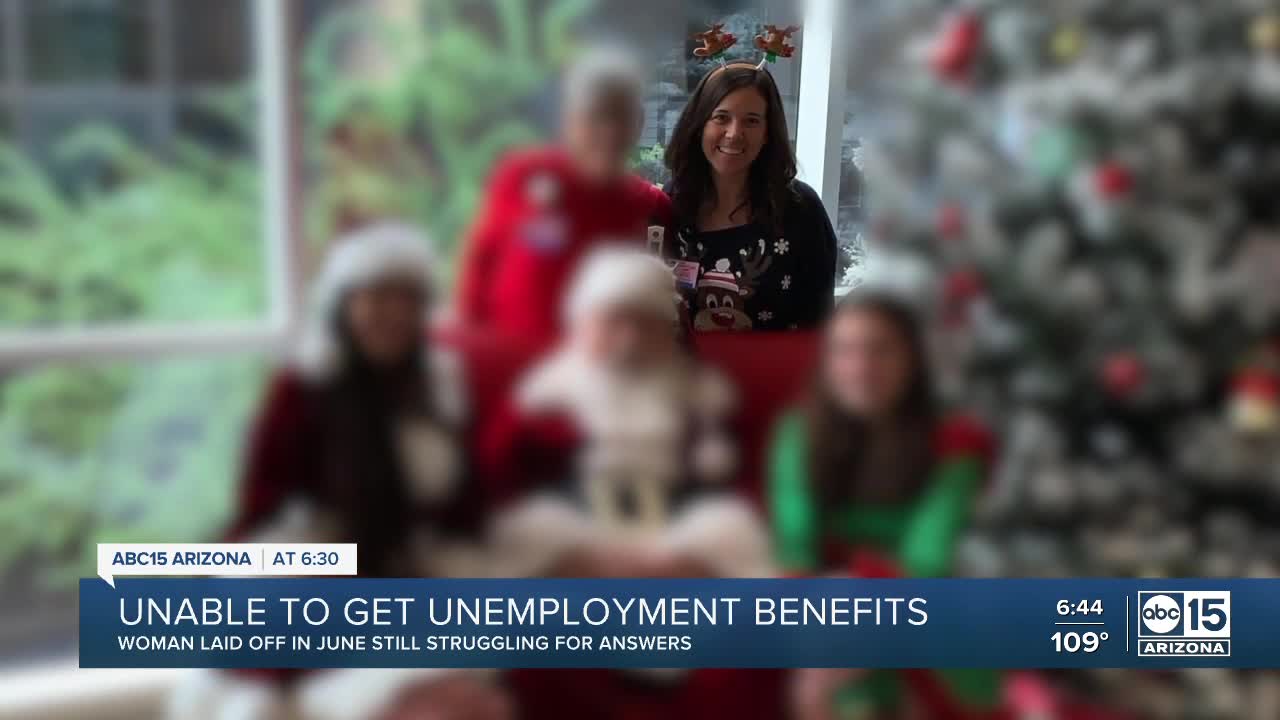 Valley woman laid off in June still struggling for answers. 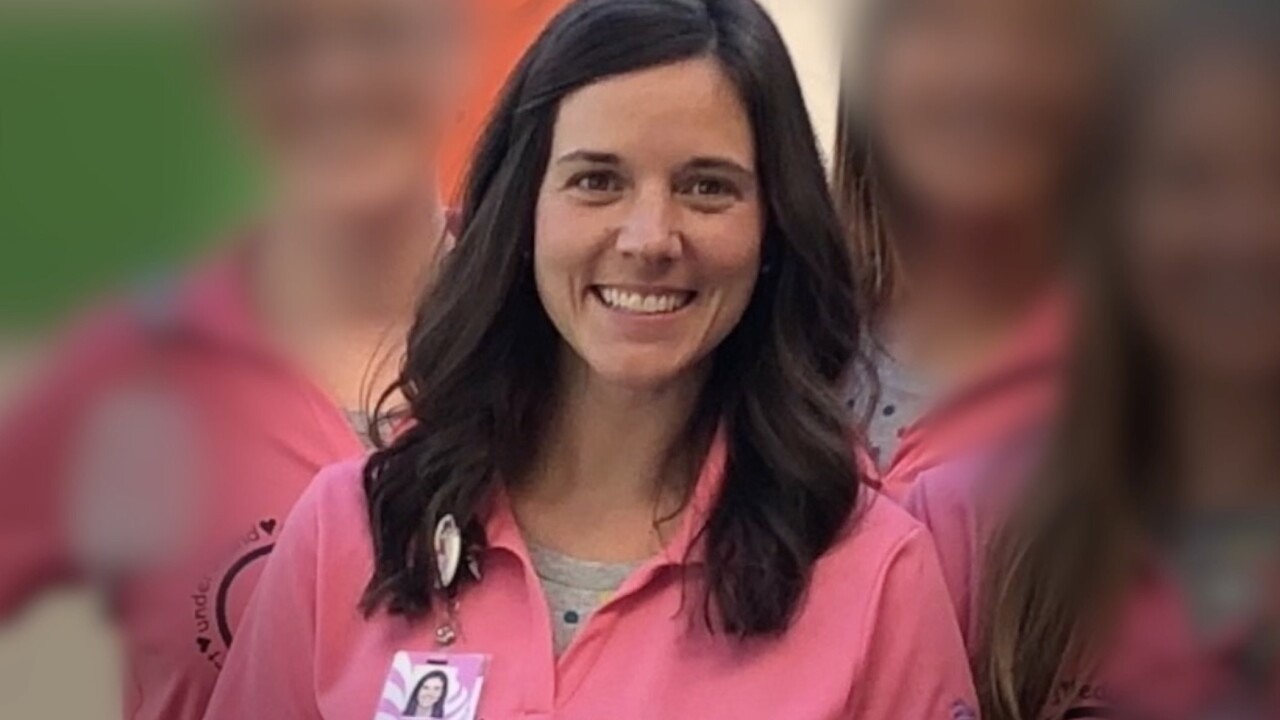 PHOENIX — As Congress goes back and forth about a second stimulus package, thousands of Arizonans are still waiting for the first one.

"I filled out all of the requirements online. I received some forms back in the mail that I then had to fax back in," she said.

Now eight weeks in, she said, "my status online has just continued to say ‘active issues.’”

Her claim is flagged and she can't get through to anyone with the Arizona Department of Economic Security (DES) to fix it.

"I feel very helpless because I'm not sure there's anything else that I physically can do to make this problem better," Grom said.

Extensive delays in unemployment payments and overwhelmed phones are problems that ABC15 has been reporting about the Arizona unemployment insurance system since April when unemployment claims began rising.

As of July 24, approximately 32,500 regular unemployment claims were pending adjudication, according to DES. The agency says hundreds of thousands of Pandemic Unemployment Assistance claims for freelance and contract workers continue to be investigated.

They are issues that Grom thought would be figured out by now and hopes won't continue into the Fall.

"If this has been going on since April, which we all know it has been, how has there not been a process put in place to fix this or shorten the time frame that people have to wait," she said.