As jobless money dries up, Ducey hesitant to commit state funds to help 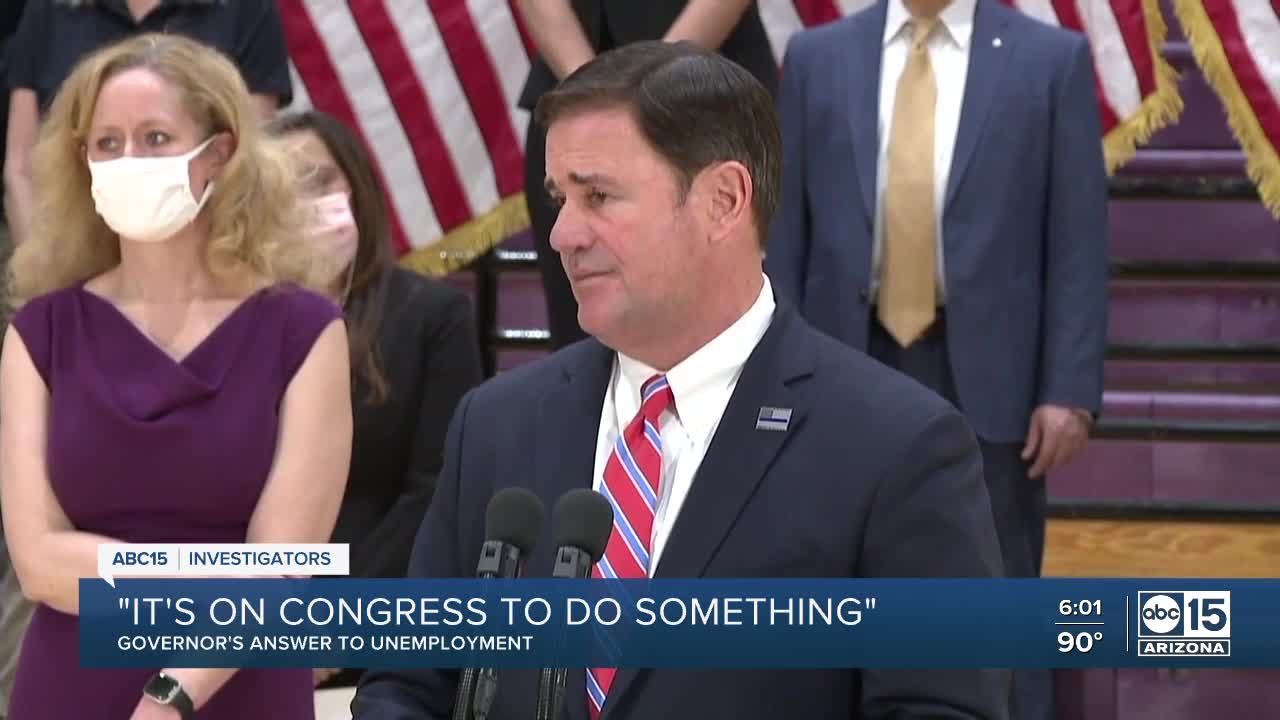 This week will likely be the last for the extra $300 in federal unemployment funds provided to jobless Arizonans by the Lost Wage Assistance program (LWA). 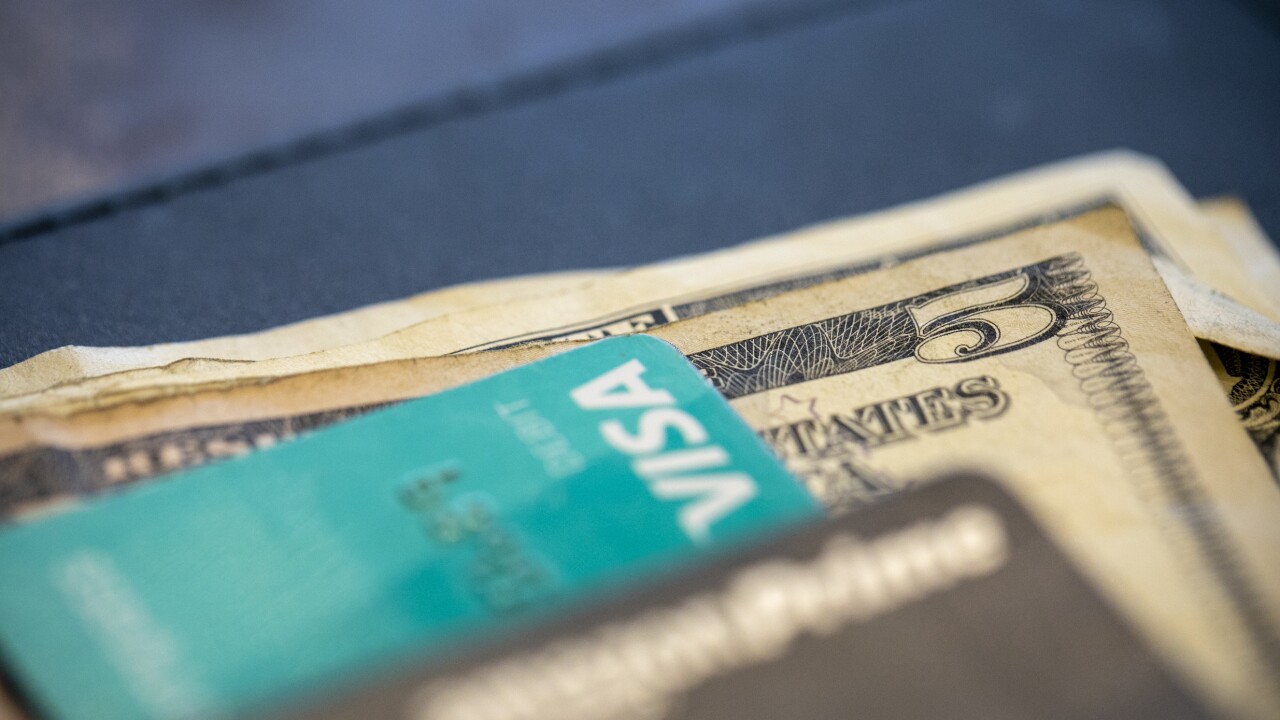 PHOENIX — This week will likely be the last for the extra $300 in federal unemployment funds provided to jobless Arizonans by the Lost Wage Assistance program (LWA).

The Federal Emergency Management Agency (FEMA) confirmed to ABC15 that it only has six weeks worth funding to pay out the benefit. As Arizona was first to get the benefit online, the state is currently in its sixth and final week of $300 in additional payments to about 420,000 jobless Arizonans.

With the Senate failing to pass its latest pared-down relief bill on Thursday, it is almost certain that Arizona unemployment benefits will return $240 per week, the second-lowest in the country.

Despite mentioning the inaction of Congress at least a half dozen times during his Thursday press conference, Governor Doug Ducey denied that his plan was to wait on Congress to pass something rather than use state funds to help.

"Well, it's not to wait until Congress does something. It's on Congress to do something. Arizona has options regardless," he said.

While he did not explicitly say what those options are, his office's response to a question about the situation earlier this week might give an idea.

Ducey spokesman Patrick Ptak sent a statement saying in part, "We were criticized for being careful and thoughtful with CARES Act dollars, instead of spending them all. We were criticized for not making additional commitments we couldn't pay for. But time has shown these were wise decisions."

Meanwhile, Democrats are asking that different decisions be made in the Arizona Department of Economic Security's (DES) response to the backlogged unemployment system.

In a September 9 letter to Ducey, the caucus asked for an audit and formalized fraud investigation, a bipartisan unemployment task force to manage a plan to clear backlogs, and to provide interim payments for claims that have gone unresolved for more than 30 days.

But there may not be enough money to go around as it is, considering in addition to the expiration of LWA payments, the state trust fund, which pays the regular $240 a week, is slated to run out of money in the next seven weeks too.