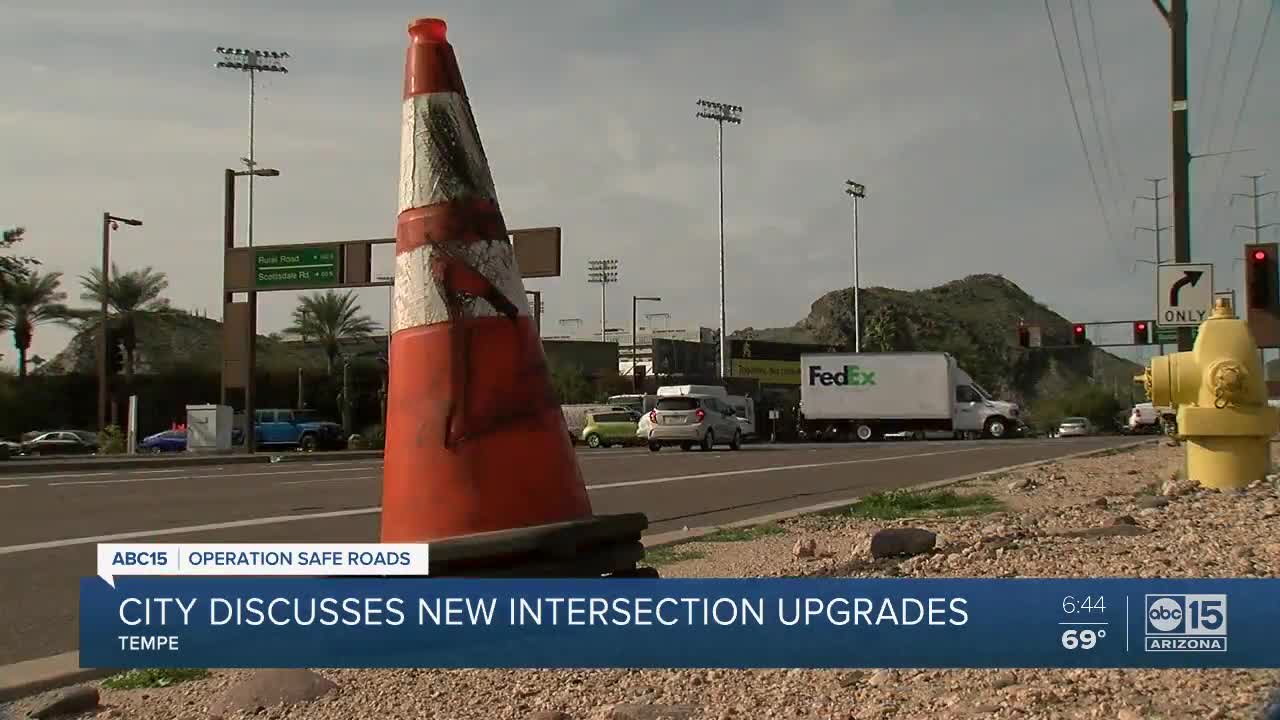 This weekend, residents in one East Valley city will get the chance to hear about plans in the works right now to improve safety among one of the busiest spots: Tempe. 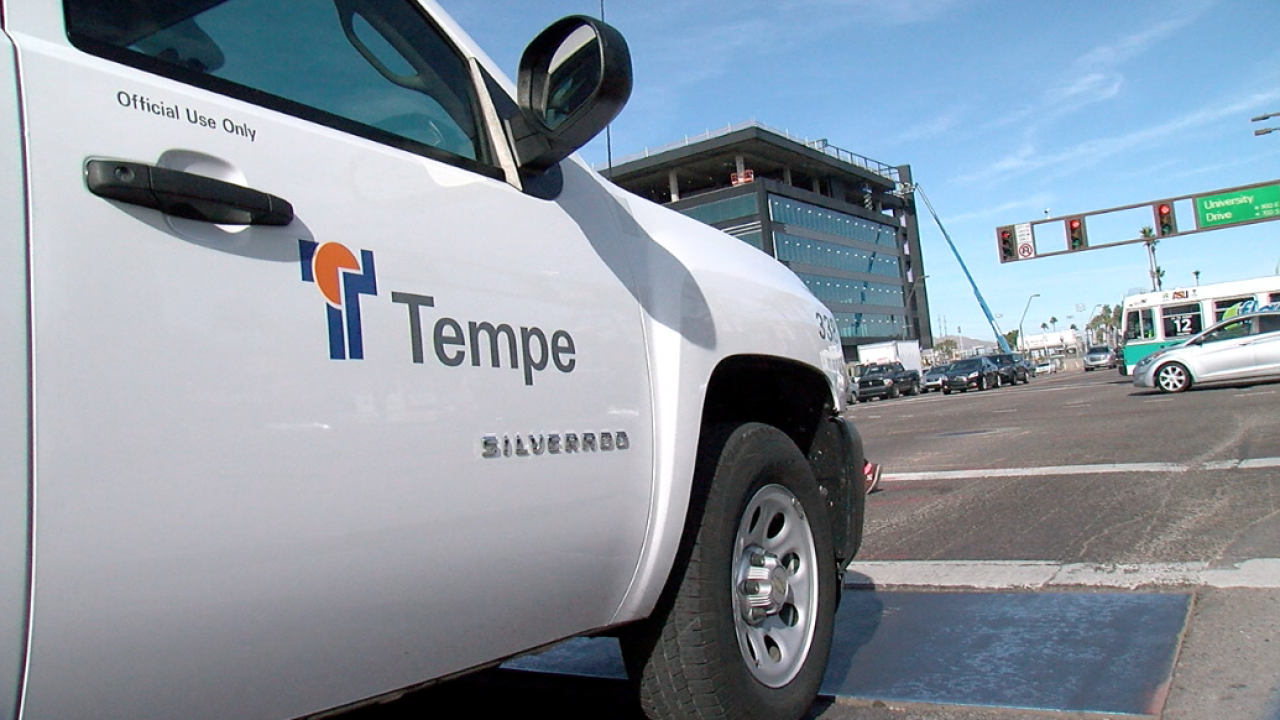 TEMPE, AZ — This weekend, residents in one East Valley city will get the chance to hear about plans in the works right now to improve safety among one of the busiest spots: Tempe.

It is home to Arizona State University's main campus and is bursting with more development. With all that congestion, city traffic engineers have some updates.

"They're located at Rural and University, one of our busiest intersections in the city," said city engineer Julian Dresang. "As well as the intersection of Rural and Rio Salado, which is also very busy."

Dresang said these spots were picked based on current traffic, as well as what they expect in the future.

He said crash data also is apart of the planning process. These areas ranked high on the list for the number of accidents in the city.

"These intersection improvements are two-fold," Dresang said. "One is to increase capacity and move traffic. The second is also make it safer in concert with our Vision Zero goals."

The city of Tempe is the first in the state of Arizona to take on a "Vision Zero" national status. That means they have a goal of implementing changes to try and eliminate traffic-related deaths completely.

Dresang said they are hosting two public meetings to educate the residents about their upcoming plans.

"We're going to be improving the signing and striping, new traffic signals - with the capacity improvements," Dresang explained. "We're increasing the dual left-turn lanes and along with that, then we'll be making those protected, which basically means you get a green arrow as opposed to with a permissive movement."

Depending on the feedback they receive, officials hope to start working on Rural Road and Rio Salado Parkway this spring. The heaviest portion of the work would happen in the summer when ASU is on break.

Then, next spring they would tackle Rural Road and University Drive.

"It's our residents that are driving through there and experiencing these issues and so, it's really an educational opportunity that we hear their concerns and that we're making improvements to our system to try and address issues like traffic and safety," Dresang said.